50 Health Facts Your Doctor Wants You To Know 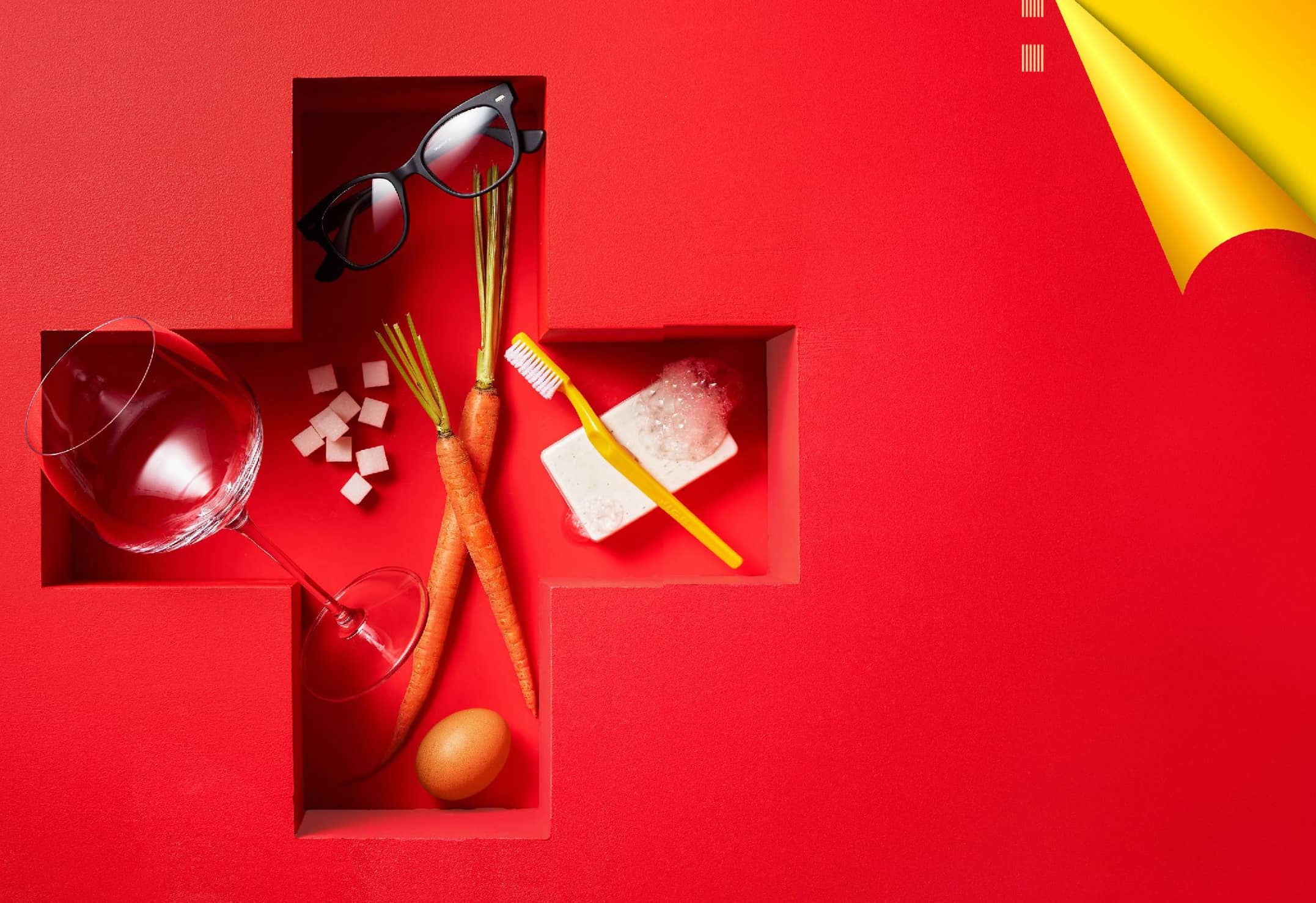 Myth! Germs are the only thing that can make you sick. You can go out in the freezing cold with wet hair, and if there aren’t any germs around, you’ll stay sniffle-free. But there is a correlation: The viruses that cause the common cold thrive in low temperatures.

Truth! A 2012 study of more than 1.1 million heart attack patients found that 31 percent of men and 42 percent of women didn’t have any chest pain before being hospitalized. The American Heart Association recommends calling 911 for other symptoms, too, including shortness of breath, light-headedness, and pain elsewhere in the upper body.

3 Being overweight shortens your life expectancy.

Myth! It’s what researchers call the “obesity paradox,” though the “overweight paradox” would be more accurate. Obesity is linked with a host of health problems, including so-called all-cause mortality, but the evidence isn’t strong for over weightness. A recent review looked at ten studies of more than 190,000 people and found that overweight people had the same longevity as normal weight adults, though they did have a higher risk of heart disease.

4 You shouldn’t ice a burn.

Truth! Most skin damage from a burn comes from the inflammatory response, and ice can damage cells and make it worse. Instead, immerse the burn in cool water for about five minutes. Then wash with mild soap and apply an antibiotic ointment. 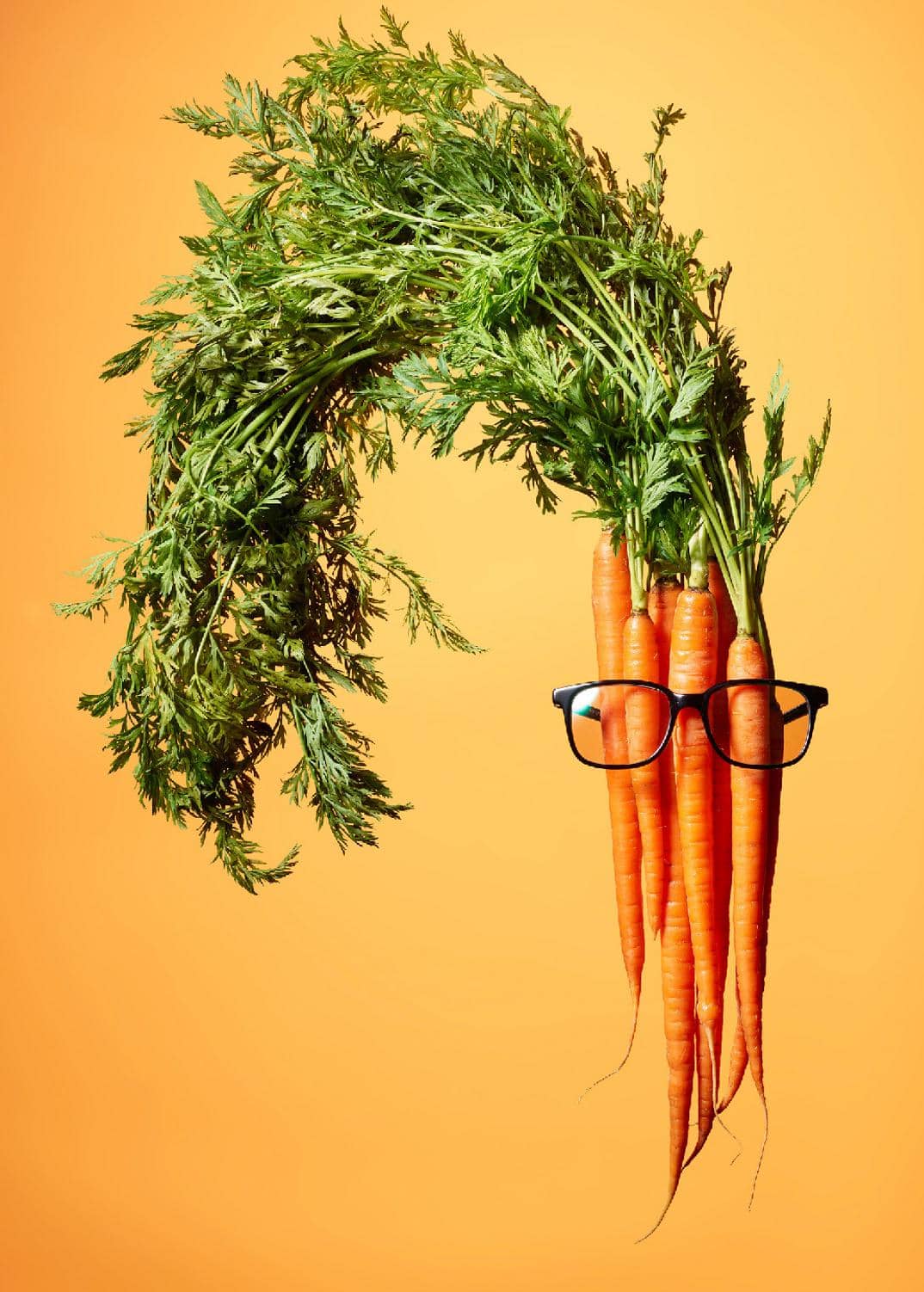 Myth! Antiperspirants temporarily keep sweat from escaping, and some scientists have suggested that letting it build up in the ducts could cause tumors. But research hasn’t confirmed that theory, and the largest study to date on the subject found no link between cancer and antiperspirants or deodorants.

Truth! A 2017 study found that when bystanders gave CPR to people in cardiac arrest, survival rates were higher when they employed uninterrupted chest compressions rather than pausing for rescue breaths.

Myth! Carrots get their vision-boosting reputation from the chemical that gives them their orange color: beta-carotene. Beta-carotene is converted into vitamin A, which helps your eyes see better in the dark. But the conversion process isn’t very efficient, and once you’ve taken in a certain amount, the body stops converting it. For improved eyesight, eat vegetables high in vitamin A itself, including leafy greens such as kale and spinach.

8 Eating too much sugar will give you diabetes.

Myth! Sweet foods don’t directly lead to chronically high blood sugar. But they can contribute to obesity, which is a risk factor for diabetes, so keeping a well-balanced diet and limiting treats is still the right idea.

9 You shouldn’t let someone with a concussion sleep right away.

Truth! For several hours after the initial blow, it’s a good idea to keep the person awake and monitor symptoms. But after that, taking naps and getting plenty of sleep at night are recommended to aid recovery. 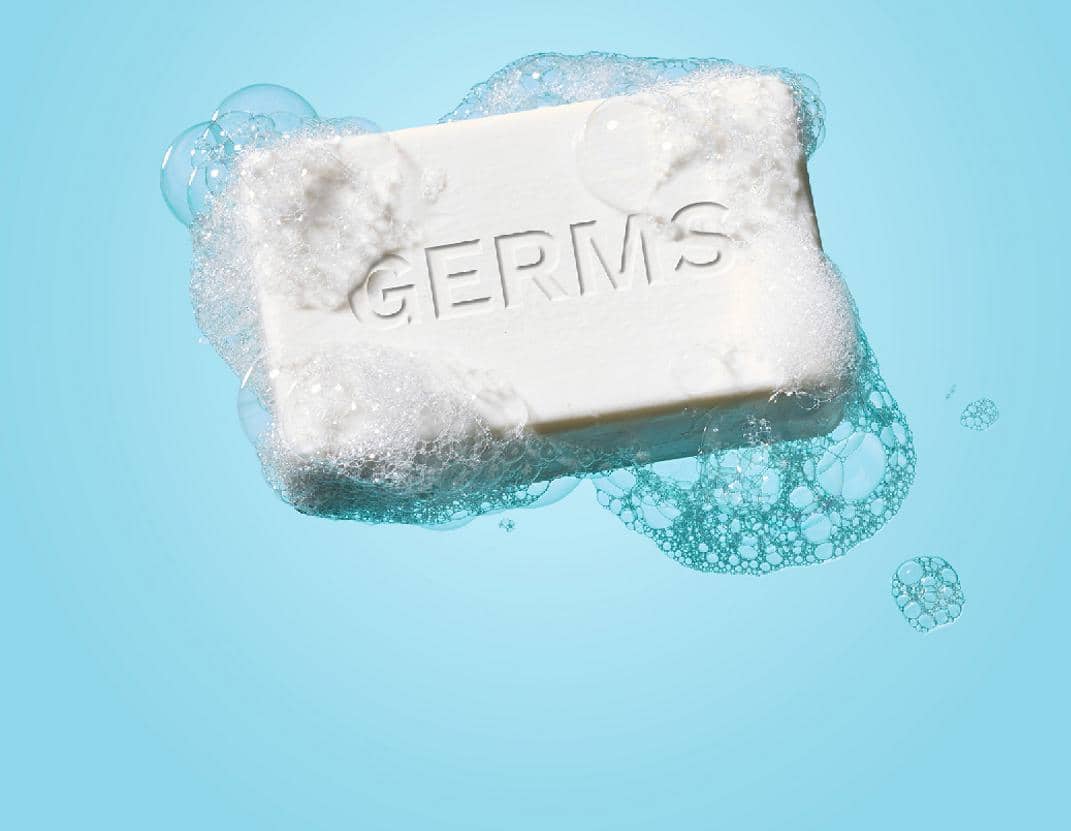 10 Tilt your head back if you have a nosebleed.

Myth! Tilting your head back might make you swallow blood, which could irritate the stomach and potentially make you vomit. Instead, tip your head slightly forward and pinch your nose shut for ten minutes.

11 You should eat several small meals throughout the day instead of three big ones.

Myth! While some people who are natural grazers might do better on a small-meal eating plan, others won’t feel satisfied, and the diet will backfire. The goal should be to pay attention to the overall nutrients and calories you’re getting in your meals, not to how you’re spreading them out.

12 Waking up sleepwalkers will give them a heart attack.

Myth! Sleepwalkers might be disoriented or distressed if you manage to wake them up, but you won’t put them at risk of a heart attack or coma. Your best bet is to guide the person back to bed or wake the person gently so he or she won’t be startled.

13 Coffee will dehydrate you.

Myth! The idea that caffeine is a diuretic that leaves your body short of fluids doesn’t hold water. In fact, studies show that coffee and tea drinkers don’t use the bathroom any more than water drinkers. A cup of joe counts as part of your fluid intake and can actually help you hydrate.

14 A person having a seizure is at risk of swallowing his or her tongue.

Myth! Following conventional wisdom and putting a spoon in the person’s mouth won’t prevent tongue swallowing, but it could harm the teeth or jaws. Instead, turn the person on his or her side to prevent choking on saliva or vomit, and cushion the head with a pillow. 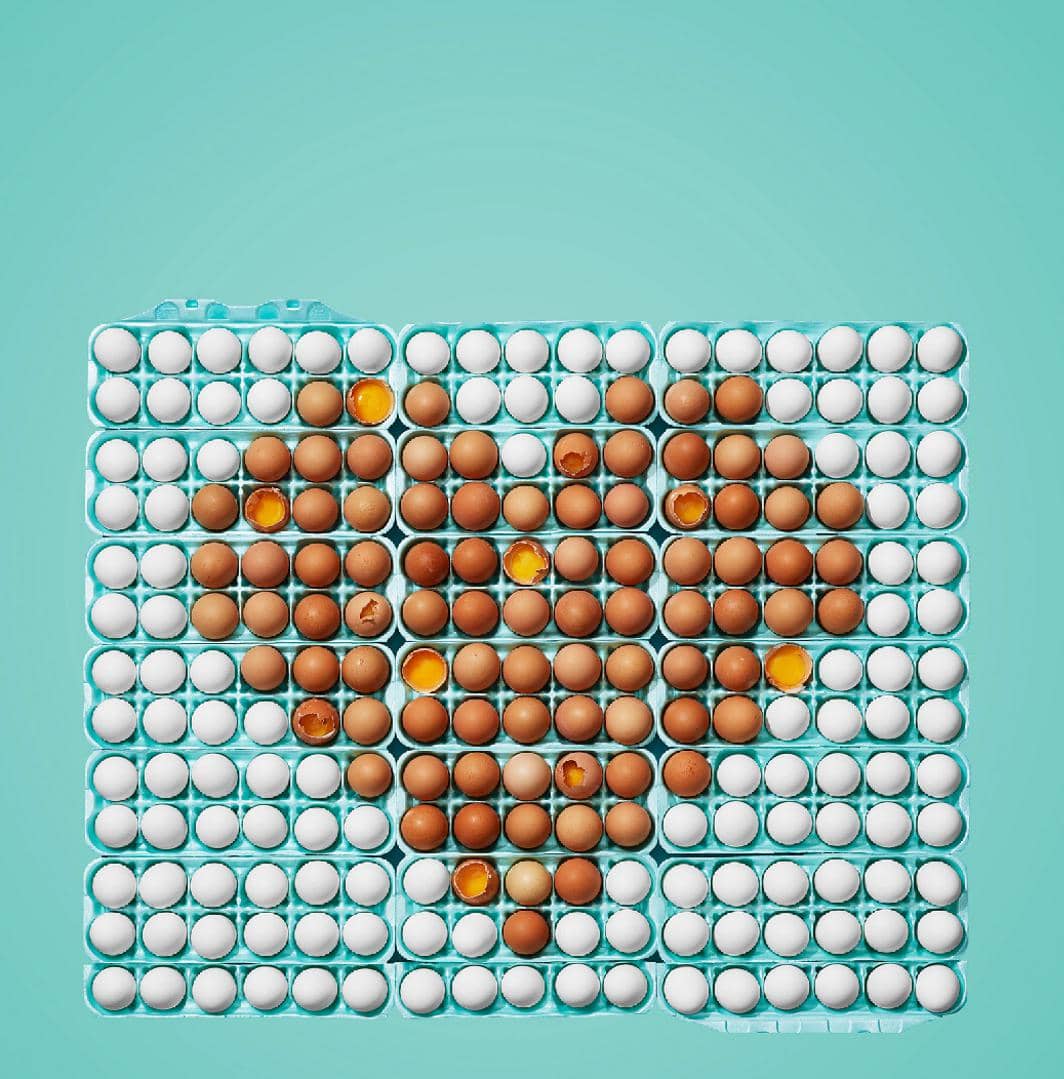 15 Frostbitten skin shouldn’t be warmed up by a heater.

Truth! Frostbite numbs the skin, so it could be burned without your realizing it if it’s next to a radiator, fire, or heating pad. Instead, immerse the area in warm water.