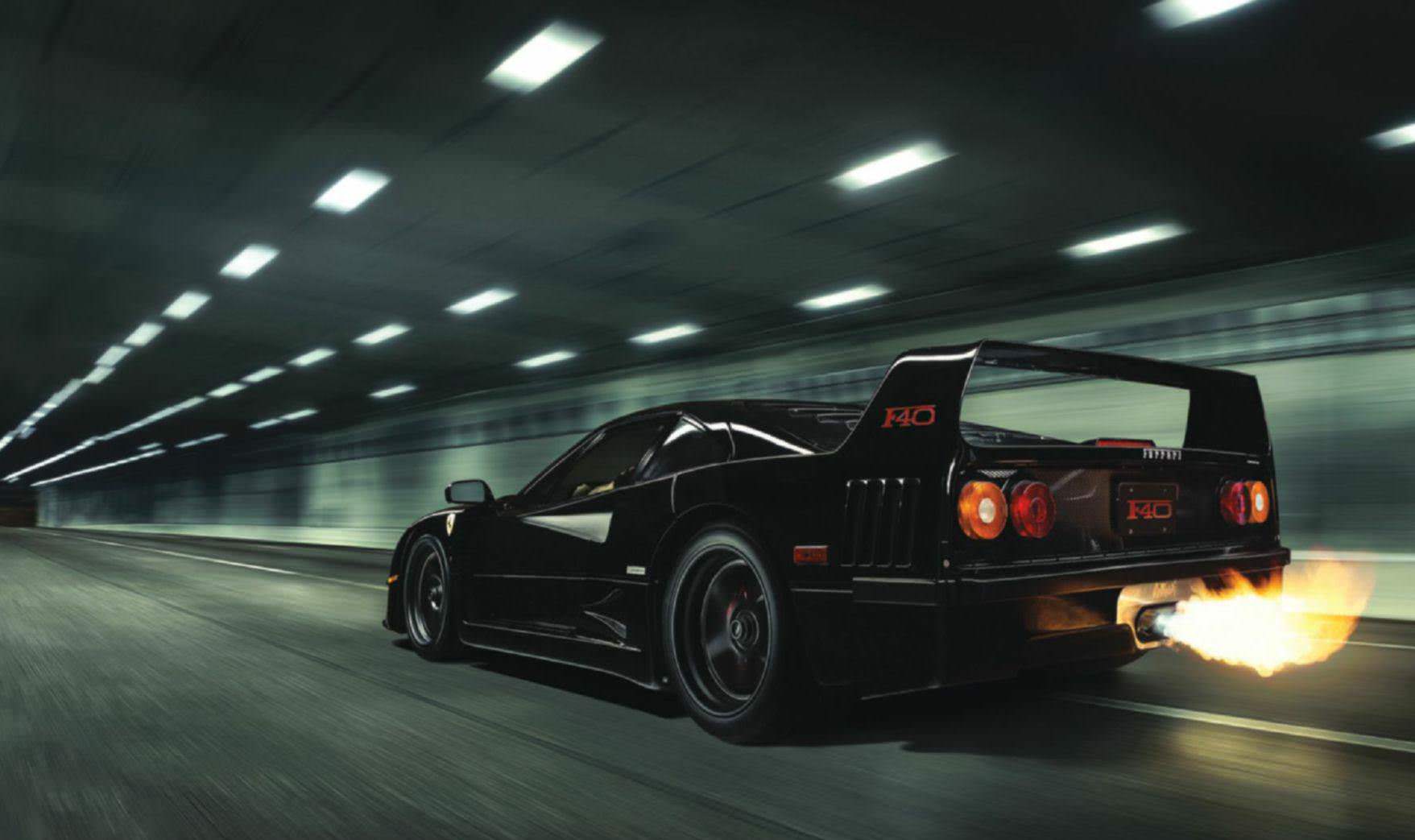 TOP PRO PEPPER YANDELL ON HOW TO SHOOT CAR PHOTOGRAPHY

I SPOKE WITH PEPPER YANDELL only days before he left for Dubai on an automotive assignment. In fact, while he does shoot domestically, many of his jobs take him overseas, to the United Arab Emirates, Europe, Asia, and South America. And sometimes the work even extends to aviation. But the project doesn’t end in camera.

Much of Yandell’s work involves painstaking retouching and compositing. And even before he heads out on assignment, he has a vision of how things should go, tempered with an ability to adapt to any situation once he arrives on location. Yandell’s approach is one that reflects a stalwart devotion to detail and an indefatigable desire to do the job right.

Interestingly, Yandell didn’t start out as a car photographer. Far from it. He started out largely shooting portraiture and landscape. Then, eight years ago, fate stepped in when a good friend asked him to shoot his brand-new Audi TT. Yandell became hooked, although it took another few years—2014, to be exact—before he’d make the full commitment and go pro.

Eschewing the conventional photo studio, Yandell shoots his cars in a variety of indoor and outdoor settings. Shooting on a remote location, however, especially on foreign soil, is not without its challenges. There are always variables to be encountered. But there are ways to minimize the uncertainties.

As Yandell points out, “The biggest challenge is the fact that you’ve never been to this country. You are not intimately familiar with the culture, the available locations, weather, or unique shooting conditions. I always prefer to scout locations myself (using Google Earth), as that is half of what makes a great on-location image. I do, however, frequently consult with locals on spots they recommend for a shoot, so I at least have a starting point to begin my search.” 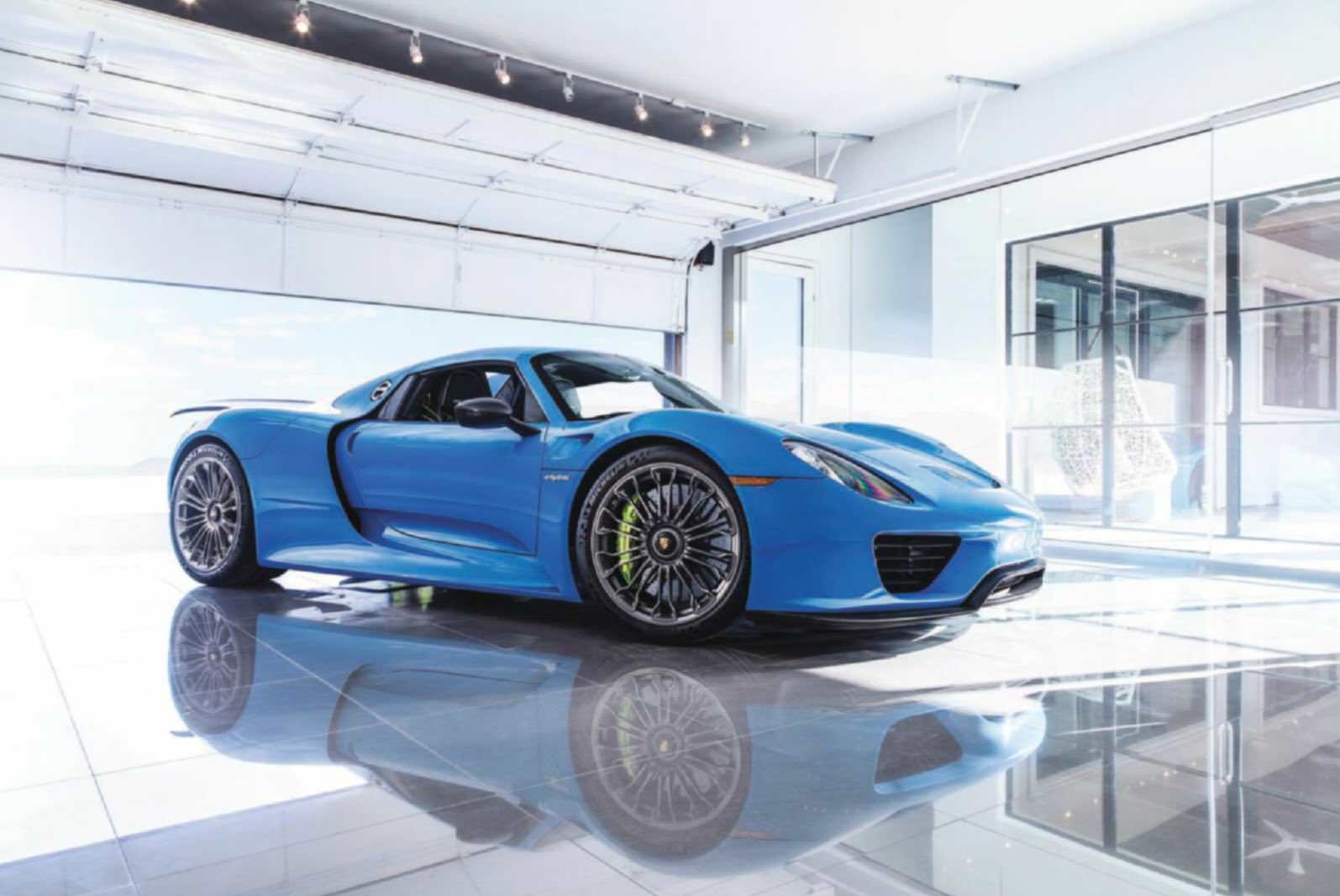