How To Check And Correct Autofocus 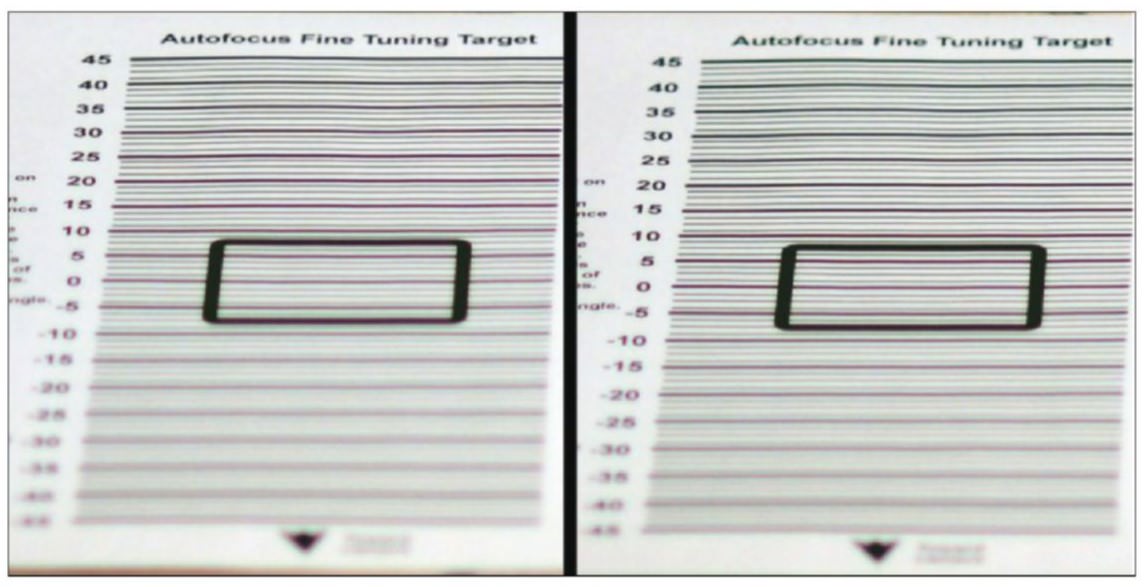 TIPS FOR FINE-TUNING YOUR AF TO GET SHARPER IMAGES.

IT’S TIME TO SHARPEN UP your pix. Modern DSLRs generally rely on what’s called phase difference autofocusing: basically, a rangefinder scheme updated with new technology. But as we described last month, this technology uses a second optical path within the camera, independent of the lens-to-sensor path used to make the photo.

Well, when there are two of anything, they’ll never be identical—excepting protons, electrons, and other elementary particles! Given manufacturing tolerances and the routine punishment you visit on your camera, it’s possible that these two paths are slightly different. Sure, your autofocus oughta focus. But it could be off.

Manufacturers are aware of this problem and often give you a way to “tune” or “microadjust” the autofocus. The adjustment is generally buried among endless camera menus, but a quick web search will tell you if your equipment has this capability.