Steve Barton's 2019 Ridler Winner - Mad Science
In the world of rare automobiles, owning a 1-of-only-100 vehicle is not that uncommon.
Eric Geisert
However, take one of those surviving examples, cut it up, remove some of its styling cues while borrowing others and, for good measure, add some of your own—then you get what The Joker said in the movie The Dark Knight: “Introduce a little anarchy, upset the established order, and everything becomes chaos.”

Well, Jordan Quintal II knows something about introducing some level of chaos into the hot rodding world, and he has been at it for more than 50 years. He was part of the team that won the Detroit Autorama’s Don Ridler Memorial Award back in 2001 with the cherry red M-80 1949 Chevy Business Coupe. After striking out on his own that year with Super Rides by Jordan in Escondido, California, he and his son (named Jordan Quintal III) have continued to build some fantastic rides with more than a handful being featured in top street rodding publications. 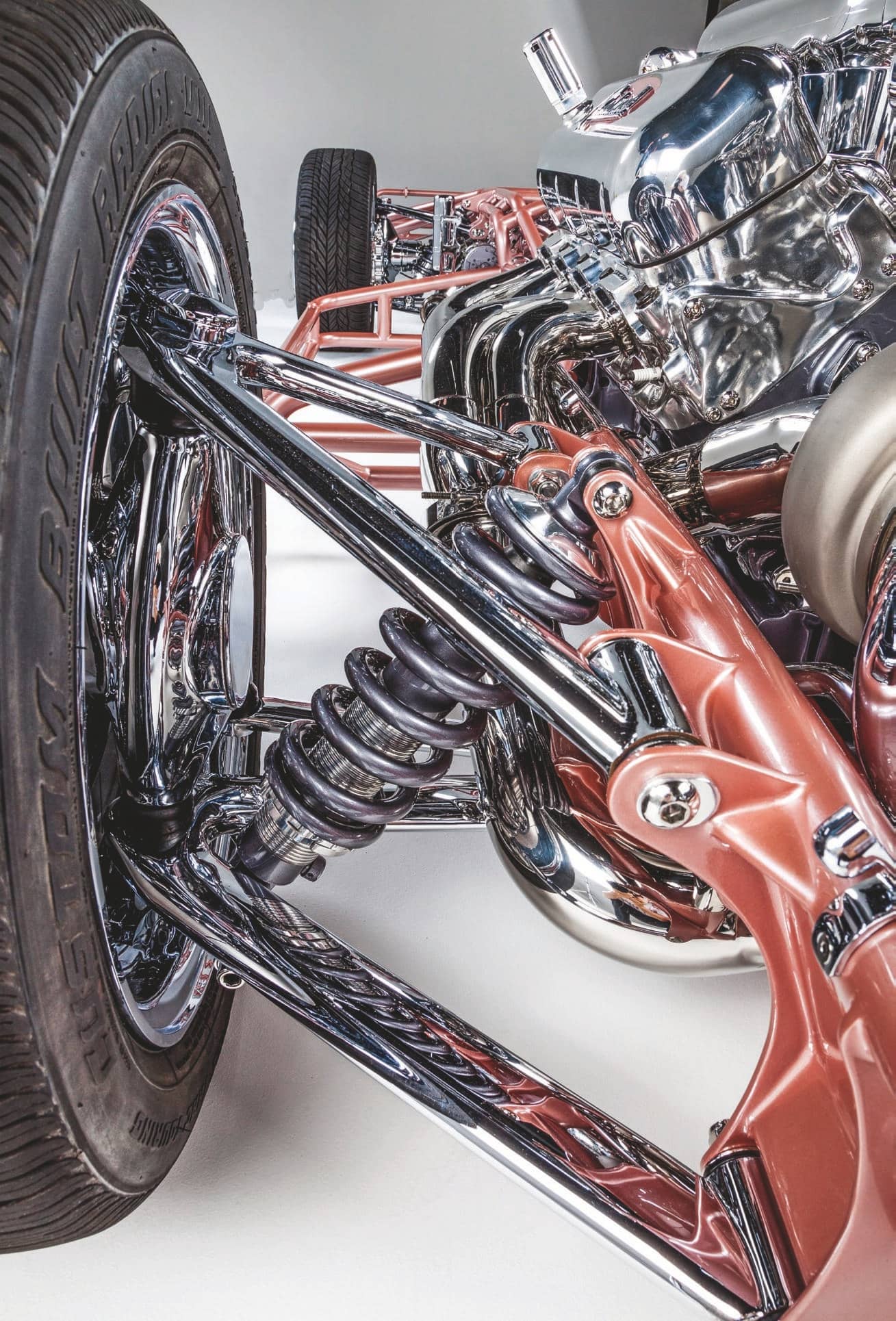 Comparing any of those rides (or actually any other car, period) to his latest venture would be extremely difficult to do, though. It’s so far beyond what anyone has done in the past; it really puts this new vehicle into its own category. Jordan was commissioned to build this project by Steve Barton, whose incredible 30-plus car collection was located at his home in Las Vegas. It included well-known vehicles (like the custom bullet-nose Studebaker nicknamed FrankenStude) and also many lesser-known makes and models, though all were well-loved by Barton. He also had a thing for Cadillacs. Barton owned seven of them, from a rare concept car to a late-model wagon, but he also loved really big engines and more power.

One vehicle Barton owned was a 1959 Cadillac Eldorado Brougham, which is one of only 100 made in that configuration that year. The production number is often quoted as being 99 vehicles, but 100 were actually handbuilt by Italian coachbuilder Pininfarina, famous for their exquisite work from the ’30s through the ’60s with Ferrari, Maserati, Alfa Romeo, Cisitalia, and more. One of the 100 Cadillac bodies was destroyed in shipment, so 99 is the number most people know, and it is speculated to be the reason why 101 Broughams were built-in 1960: to make up for the lost one in 1959. 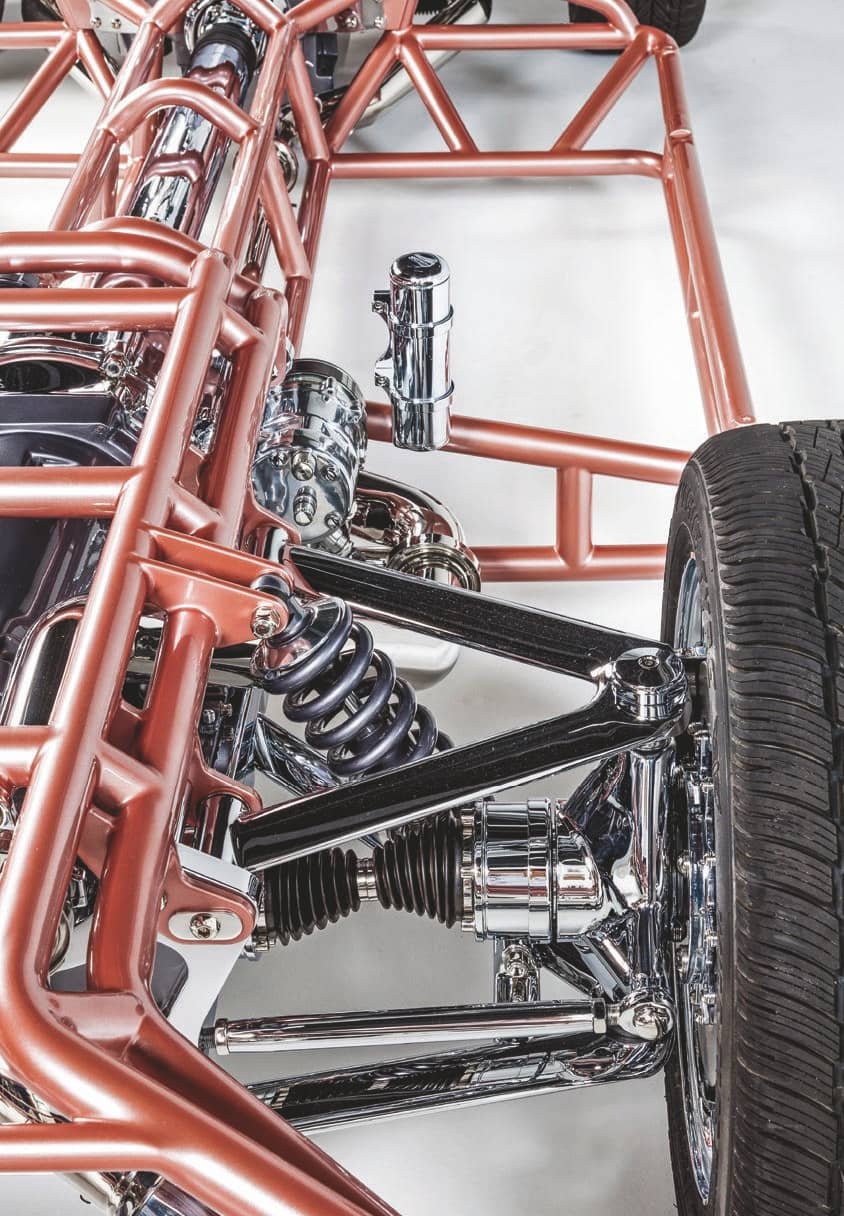