Strength Training And Bodybuilding May Cause Enlarged Aortas! 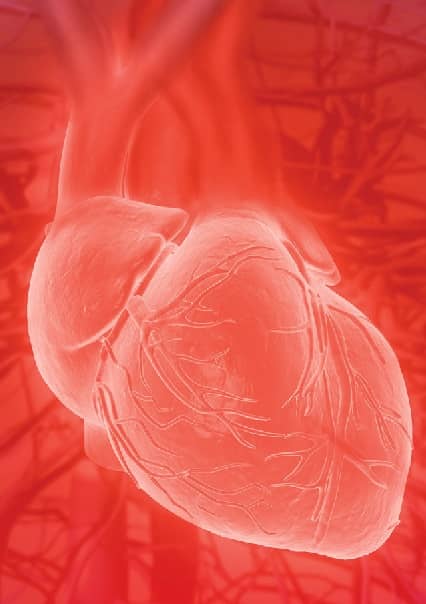 What to Do About It – How to Get Checked.
Steve Blechman

Bodybuilders and strength athletes should get annual echocardiograms on their heart and valves to protect themselves. New research suggests that NFL players, strength athletes and bodybuilders are more likely to have enlarged aortas compared to the general population. According to a July 24, 2017 article in ScienceDaily, which reported from the July 24, 2017 annual meeting of the Radiological Society of North America (RSNA), “Former National Football League (NFL) players are more likely to have enlarged aortas, a condition that may put them at higher risk of aneurysms, according to a study being presented.”

Enlarged aortas have been shown to cause several dangerous heart problems. Strength-training athletes with large aortas are at increased risk for aortic aneurysms, which occur when the aorta bulges. This condition, over time, could lead to a tear of the lining of the aortic wall, which is known as an aortic dissection, which is fatal without treatment.