‘As Dark As Life Can Be, It Can Still Be Wonderful And Worth Living' 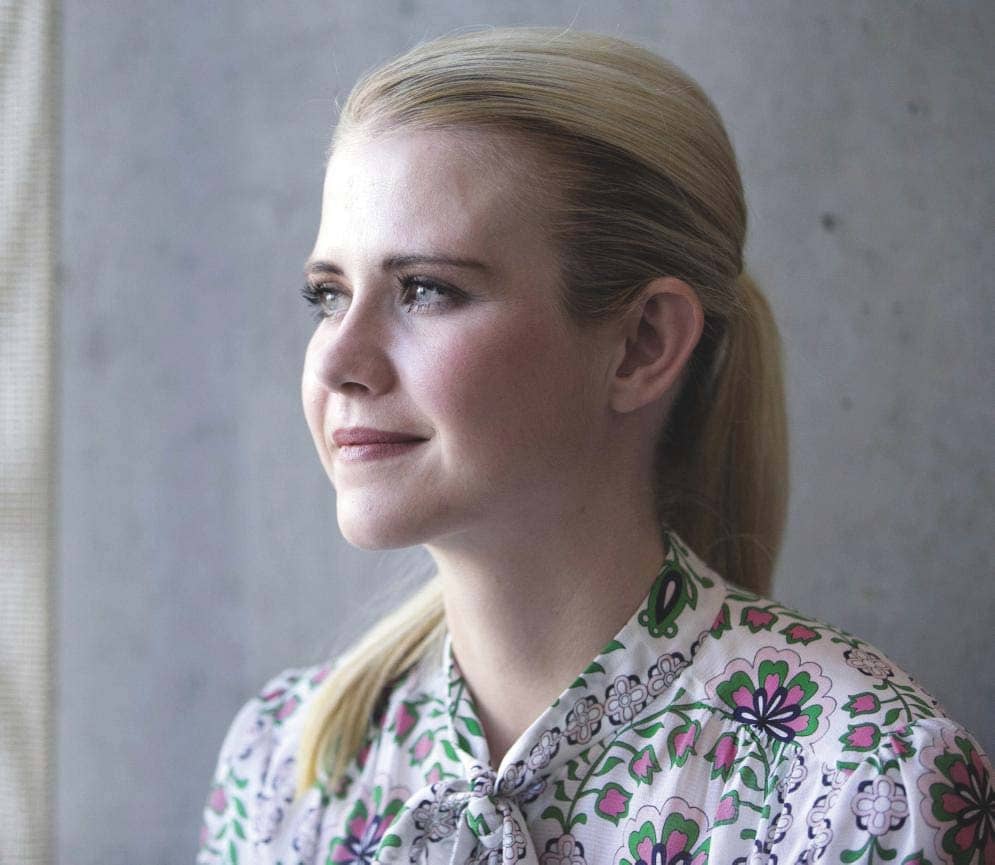 Elizabeth Smart was just 14 years old when she was abducted at knifepoint by street preacher Brian David Mitchell. For nine months she was starved, tortured and raped while the search to find her made headlines around the world. Now, 17 years on, she tells Kate Graham about the terror of her ordeal, her quest to fill her life with love and hope, and her work as a victims’ rights advocate

‘As the man walked towards us flashing his police badge, I felt a surge of hope. I’d been held in captivity by my kidnapper for four terrible months, raped daily, chained to a post and starved. Could this be the moment I’d be saved? And yet terror kept me silent, rather than telling him I was the missing teen making headlines on the daily news bulletins. My kidnapper Mitchell threatened to kill me and my family if I didn’t do what he wanted. I was just 14 and had no reason to doubt him. He’d already kidnapped me at knifepoint from my home while my nine-year-old sister slept beside me; dragging me to a hidden camp and keeping me captive in the mountains above Utah’s Salt Lake City.

‘That day, as the police officer approached us, Mitchell was calm and convincing as he explained I was his daughter and, as a minister for Christ, it would be a sin to lift a veil he had placed over my head and face. His wife, Wanda Barzee, clamped her hand down hard on my leg as I desperately tried to communicate with my eyes, begging for help. “I can’t speak,” I thought, “because they’ll come after me and my family.” Mitchell and his wife seemed invincible. I remember that sense of despair as the officer walked away. It would be March 2003, five months later, before I was finally rescued.

‘I grew up in a nice neighborhood in Salt Lake City. I come from a warm, normal family. I never imagined anything out of the ordinary would or could happen to any of us. I was at the end of Junior High, about to graduate and looking forward to High School, when my life changed forever. The night before I was due to graduate, I woke up in the middle of the night to find a man holding a knife to my neck saying, “I have a knife to your neck, don’t make a sound, get up and come with me.” I was terrified. Until that moment, I’d really never been scared. I think the scariest thing I’d ever seen was the film Jumanji. I’d lived a sheltered life.

‘I had been raised a Mormon by my family, taught about abstinence until marriage, and about remaining pure and virtuous. That made the rape and sexual abuse even more traumatic, adding layers of shame, embarrassment, and worthlessness. I spent my nine months in captivity in perpetual fear. My kidnapper Mitchell [65, from Utah] would disappear to steal provisions, leaving me with Barzee, the woman who helped him kidnap and rape me every day. Mitchell always returned with a few of my “missing” posters or newspapers featuring me. “This is the biggest search ever put on for anybody. Every tree and lamp post has a blue ribbon and they’re all for you,” he’d laugh. “But they’ll never find you.”