Chris Tells Us About His Pursuit Of ‘The Game'. 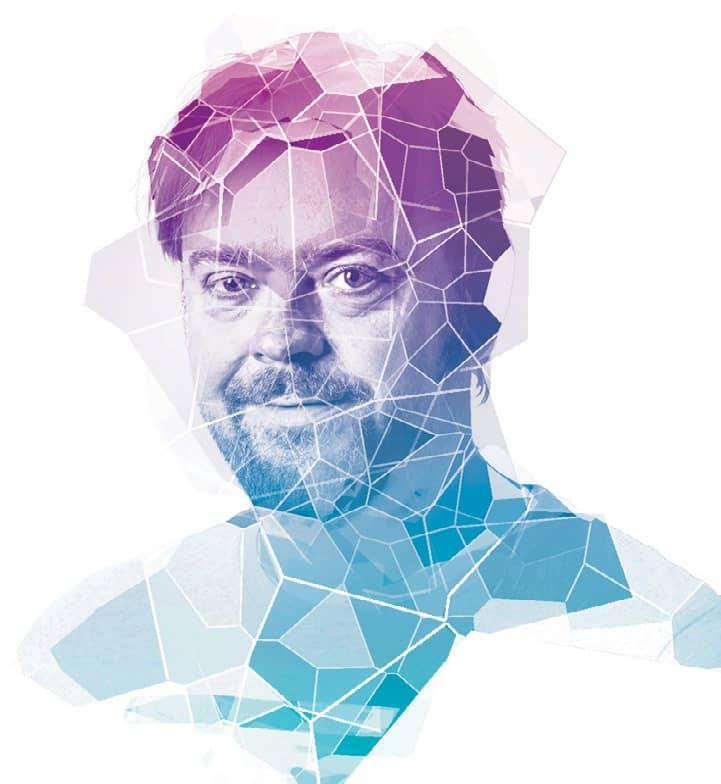 This month Chris tells us about his pursuit of ‘The Game’.

“The times they are a-changin’”, sang Bob Dylan. He was probably talking about something a little more socially significant than having a new Xbox console on the horizon, admittedly, but the man who was once called ‘Judas’ for plugging in an electric guitar kind of knew what it meant to look forward, rather than backward. We’re a little way off still from having a fourth generation of Xbox in our living rooms, but we’re already seeing evidence of Microsoft positioning itself, business-wise, in a very different area to where it would have been prior to any previous Xbox launch. The talk, so far, has been of streaming, subscriptions and CPU, but the promise of specific game titles is still a little hard to come by.