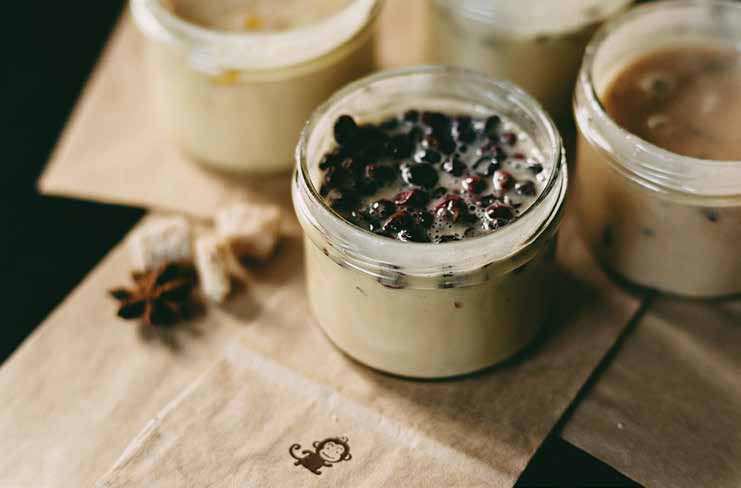 IN 2013 YEKATERINBURG native Guzel Sanzhapova had quit her corporate job in Moscow and was looking for a good way to use her departure bonus.

At the same time, Guzel’s father had inherited an apiary in the village where Guzel had spent many summers with her maternal grandmother. But the village was dying off. It had only 56 residents, most of them retired, idle, and with no source of income.

The apiary required daily work and tending, but, more importantly, someone had to sell the honey it produced. So, on a train ride from Moscow to the Urals, Guzel did some research and came up with the idea of using her father’s newly acquired apiary to make creamed honey.

Guzel found and purchased the necessary equipment, then spent two months with her father, learning to operate it and how to produce the best possible honey.

The village was surrounded by woods, it was summer, and so Guzel decided to also sell the creamed honey with dried wild berries mixed in. She offered the berry-collecting job to elderly locals, including her own grandmother, and her father drove eight women to gather berries in the nearby forest.