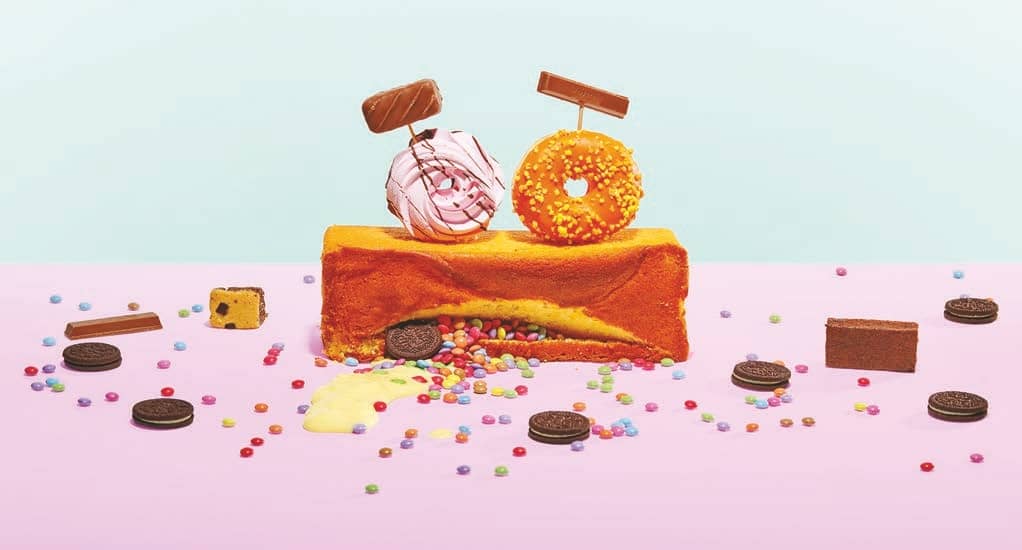 How the “food revolution” turned us into snackers, guaranteeing the demise of healthy home cooking

I can’t stop thinking about cupcakes. No, not chic ones from the bakery, swathed in caramel buttercream, $3.95 each—I mean real cupcakes, baked at home by Mom and the kids in a classic ritual of American domesticity. This evening, Ashley—she’s one of nine women whose relationships with food are at the center of Pressure Cooker: Why Home Cooking Won’t Solve Our Problems and What We Can Do About It—is making cupcakes with her two little girls. The family, which includes Ashley’s husband and his brother, as well as a cousin who’s just gotten out of jail and is temporarily sleeping on a couch, lives in a trailer near Raleigh, North Carolina. The household is busy, often frantic, because all the adults work at Wendy’s, in different locations, following unpredictable schedules and accepting every offer of an extra shift. The car is broken, the washing machine is broken, there’s no money to fix either of them, and a horror movie is blaring on the TV, but right now Ashley is focused on baking. The cupcakes are a welcome- home gesture for Chris, the cousin released from jail.

She opens a box of Betty Crocker Rainbow Chip cake mix and pours it into the old plastic icecream tub that serves as a mixing bowl. The girls use child-size forks to stir the batter, tasting avidly as they go until it’s all over their hands, faces, and much of the kitchen. As soon as the cupcakes come out of the oven, the girls dig into a container of Betty Crocker frosting—which quickly melts since the cupcakes are still hot—and then shower their creations with pink sprinkles. The scene becomes a melee of excited children, smashed cupcakes, and raucous video games. As for Chris, he refuses the offer of a cupcake and steps outside the trailer to have a beer with a heavy-drinking friend from his old crowd. Ashley’s gesture hasn’t been received as she had planned, but she hopes a sense of the family’s goodwill and support will get through to him.

I confess that my instinctive reaction to Ashley’s story had to do with the Betty Crocker cake mix. Like many others who write about the history of home cooking, I want the food industry to have a much smaller footprint in the American kitchen. What could be easier than mixing butter and sugar, adding eggs and flour, and putting a pan in the oven? As far as I’m concerned, cake mixes should be treated like controlled substances and made available only by prescription. But the image of this determined mother pulling out a plastic ice-cream tub to use as a mixing bowl will be emblazoned in my memory for all time. I’m still at war with the food industry, but I think Ashley deserves a medal.

WE’RE NOW 50 YEARS or so into an unprecedented run of culinary activism known as “the food revolution”—a loose term, but in general think farmers’ markets, school-lunch reforms, chefs rampant on TV, and middle-class kitchens stocked with olive oil and preserved lemons. That revolution is driving the politics of food, too: Federal policies targeting agriculture, hunger, nutrition, and food safety have jumped to the headlines and spurred a tremendous amount of local and national organizing. And, of course, we have celebrities—including chefs, nutritionists, movie stars, and Michelle Obama—telling us how to eat for optimal health and reminding us of the sacred importance of family dinner.