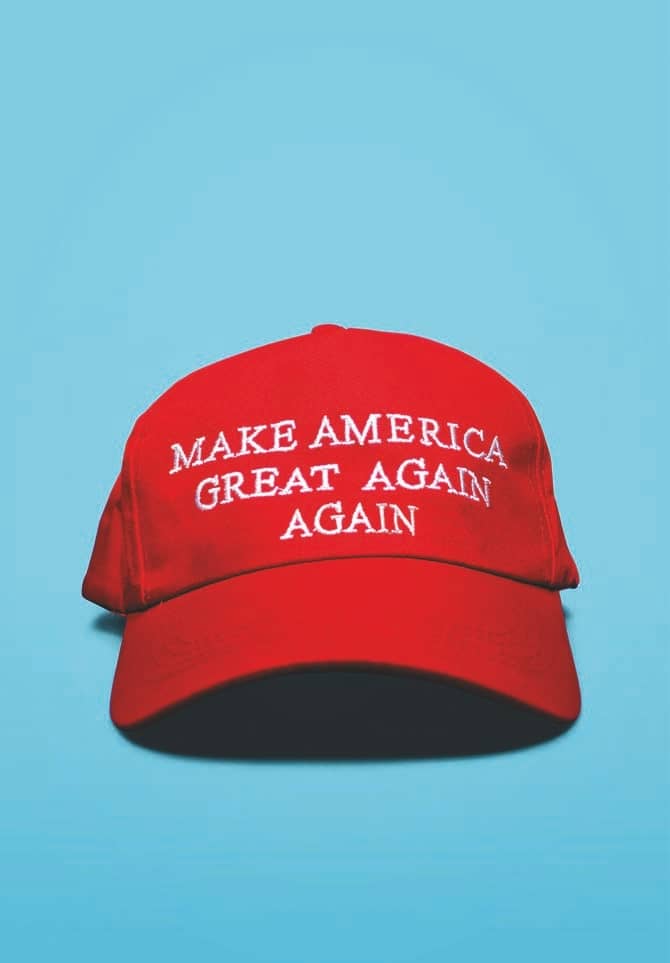 If it comes to pass, it will be far more consequential than his first.

Of all the questions that will be answered by the 2020 election, one matters above the others: Is Trumpism a temporary aberration or a long-term phenomenon? Put another way: Will the changes brought about by Donald Trump and today’s Republican Party fade away, or will they become entrenched?

Trump’s reelection seems implausible to many people, as implausible as his election did before November 2016. But despite the scandals and chaos of his presidency, and despite his party’s midterm losses, he approaches 2020 with two factors in his favor. One is incumbency: Since 1980, voters have only once denied an incumbent a second term. The other is a relatively strong economy (at least as of now). Alan Abramowitz, a political scientist at Emory University who weights both of those factors heavily in his election forecasting model, gives Trump close to an even chance of reelection, based on a projected 2 percent GDP growth rate for the first half of 2020.

So far, much of the concern about the long-term effects of Trump’s presidency has centered on his anti-democratic tendencies. But even if we take those off the table—even if we assume that Trump continues to be hemmed in by other parts of the government and by outside institutions and that he governs no more effectively than he has until now—the impact of a second term would be more lasting than that of the first.

In normal politics, the policies adopted by a president and Congress may zig one way, and those of the next president and Congress may zag the other. The contending parties take our system’s rules as a given and fight over what they understand to be reversible policies and power arrangements. But some situations are not like that; a zig one way makes it hard to zag back.

This is one of those moments. After four years as president, Trump will have made at least two Supreme Court appointments, signed into law tax cuts, and rolled back federal regulation of the environment and the economy. Whatever you think of these actions, many of them can probably be offset or entirely undone in the future. The effects of a full eight years of Trump will be much more difficult, if not impossible, to undo.

Three areas—climate change, the risk of a renewed global arms race, and control of the Supreme Court—illustrate the historic significance of the 2020 election. The first two problems will become much harder to address as time goes on. The third one stands to remake our constitutional democracy and undermine the capacity for future change.

IN SHORT, the biggest difference between electing Trump in 2016 and reelecting Trump in 2020 would be irreversibility. Climate policy is now the most obvious example. For a long time, even many of the people who acknowledged the reality of climate change thought of it as a slow process that did not demand immediate action. But today, amid extreme weather events and worsening scientific forecasts, the costs of our delay are clearly mounting, as are the associated dangers. To have a chance at keeping global warming below 1.5 degrees Celsius— the objective of the Paris climate agreement—the Intergovernmental Panel on Climate Change says that by 2030, CO2 emissions must drop some 45 percent from 2010 levels. Instead of declining, however, they are rising.