Cast an ultraviolet flashlight on the hills around Narsaq, a coastal town in southern Greenland, after dusk, and the rocks light up like embers. With a land mass larger than Mexico and a population of only about 56,000 people, Greenland is a small economy, heavily reliant on fishing, agriculture, and about $500 million of annual subsidies from Denmark, which has claimed the island as a territory since the early 18th century. The fluorescence in the hills, however, could change all that. 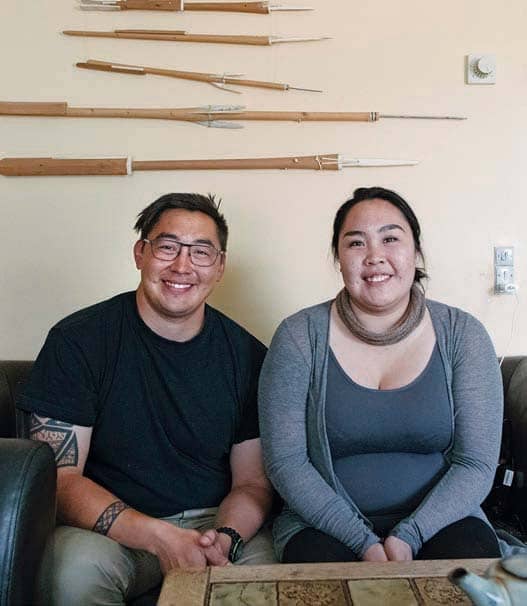 Greenland’s minerals, metals, gems, and potentially oil are of particular interest to those who want full independence from Denmark by 2021, the 300th anniversary of colonization. The island has won back some rights to self-rule over the years, most recently in a 2008 referendum that transferred powers including authority over mineral resources to the Parliament of Greenland. In 2013 legislators voted to overturn a ban on uranium mining that Denmark imposed in the late 1980s. Nevertheless, mineral extraction has proceeded slowly as developers look for funding and grapple with Greenland’s icy terrain.