The Weak Yuan Is A Strong Weapon Againts Trump

The U.S.-China confrontation has turned dramatically—and not to Trump’s advantage, despite his tweets.

President Donald Trump has bragged repeatedly, in tweets and press conferences, that China is absorbing the cost of U.S. tariffs on Chinese products. He said it again on Aug. 5, tweeting that “it is now even more obvious to everyone that Americans are not paying for the Tariffs—they are being paid for compliments of China, and the U.S. is taking in tens of Billions of Dollars!”

Trump happens to be wrong about this, but set that aside for a moment and focus on his desideratum. He seems to be saying that he wants Chinese companies to cut the prices they charge by an amount equal to the tariffs to keep their customers unaffected. In his beautiful vision, Chinese companies would bear the full cost of the tariffs. Add the federal government’s import tax onto the discounted China price, and you would get the best of all worlds: more revenue for the federal government, no harm to the American consumer, and a squeeze on the Chinese competition.

To repeat, this is not what’s happened so far. Economic analyses have shown that American consumers are bearing almost all of the cost of the tariffs. That’s because Chinese exporters haven’t cut prices significantly—their profit margins were already thin, and they’ve had little or no room for discounts.

What if China did exactly what Trump wants? Wouldn’t that make the president happy? Actually, no. Because China effectively cut prices on Aug. 5 by allowing its currency to weaken—and Trump is furious. The Treasury Department even took the extreme measure of officially labeling China a currency manipulator, echoing the president’s own language. While the designation doesn’t have much teeth, it’s likely to anger the Chinese and make a trade deal even harder to achieve. 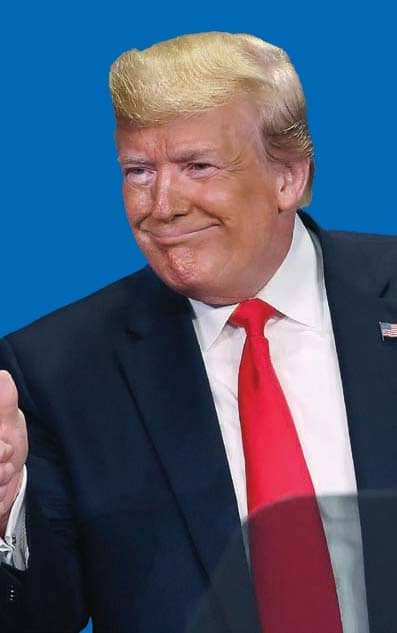 Scarily, the president doesn’t seem to have a clear idea of how foreign trade works or even what his ultimate objective is and how to achieve it. He’s dragged the U.S. into a trade and currency war that has no end in sight. Key U.S. stock indexes fell almost 3% on Aug. 5 after the yuan’s depreciation. “We did not enter this particular trade war with China with a clear plan for how to get out,” says Philip Levy, a member of President George W. Bush’s Council of Economic Advisers who’s now chief economist for freight forwarder Flexport. “The plan for how to get out seems to have been ‘We’ll threaten them, they’ll succumb, and then we’ll be happy.’ So far we haven’t seen anyone talk about what if they don’t succumb?” 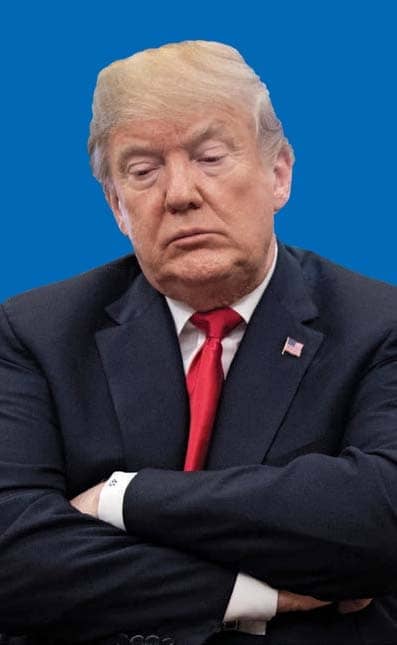