Stitch Fix: In Data We Trust 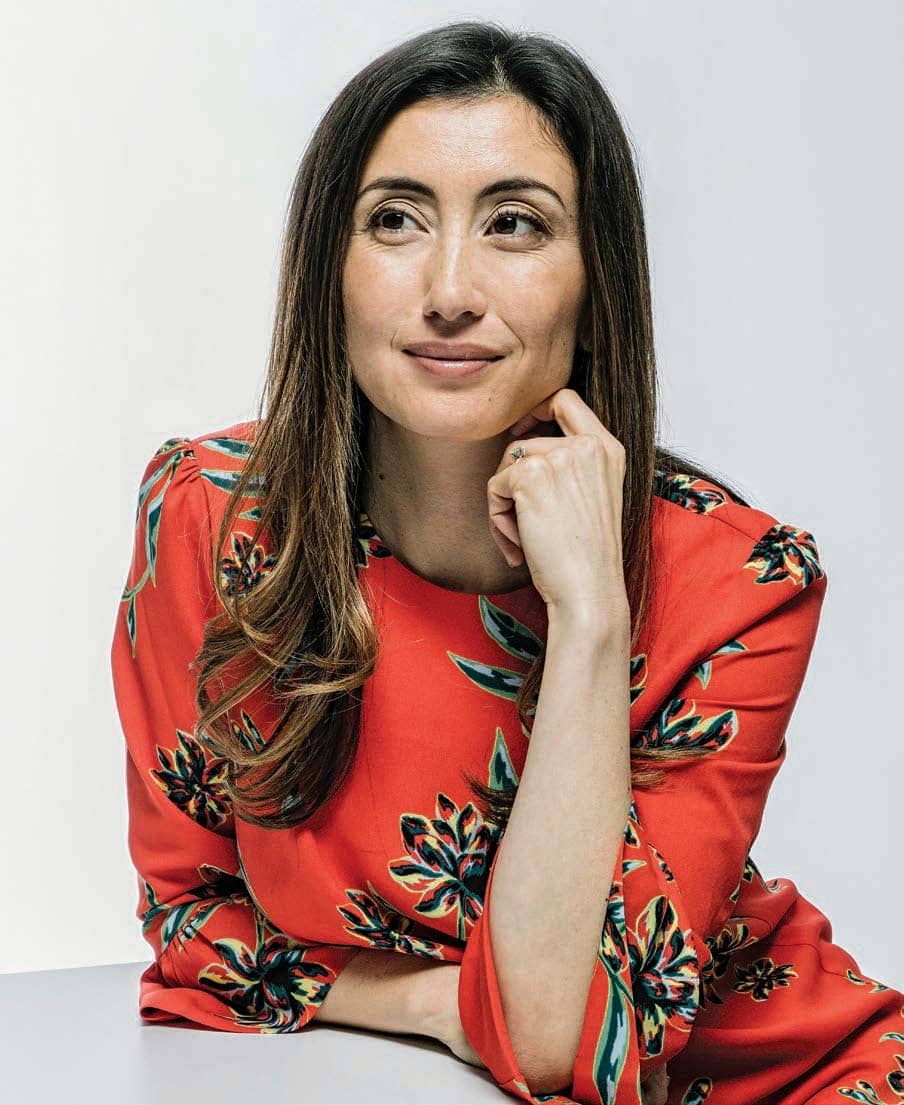 An online retailer and styling service uses algorithms to remove bias in its clothing selections.

It takes guts to tell a fortysomething woman she should wear a romper—the one-piece shorts-and-shirt combination traditionally worn by small children. Still, that’s what Katrina Lake, 36, co-founder and chief executive officer of online retailer and styling service Stitch Fix Inc., did in early June when she pulled together an assortment of clothing for a customer. Besides the romper, Lake added a floral wrap blouse, a tank top, red shorts, and a skirt. “When our algorithm is recommending to me a romper or jumpsuit for a 40- or 50-year-old, I totally trust it,” Lake says, talking about the statistics-driven program she consults before selecting pieces. Human bias, she says, would have counseled against the item.

Removing bias is a large part of the success of Stitch Fix. For a $20 fee, the service mails out clothing to clients based on what it’s come to know about their tastes— not based on their age or ZIP code. Over the last year, Stitch Fix says, 3.1 million people, mostly in the U.S., have used its service. On June 5, amid a terrible earnings season for the apparel sector, the company reported $408.9 million in revenue for its third quarter, which ended in April, a 29% increase from the year-earlier period. It also posted $7 million in net income. Analysts had projected a $2.3 million loss. Stitch Fix expects revenue for the year to rise to $1.58 billion, up from $1.23 billion for 2018.

The recent results helped send shares up to around $30, but before that the company had been a tough sell among investors, who say they’re skeptical it can continue to grow at a solid pace. Late last year, when Stitch Fix reported lower-than-expected revenue, its shares plunged to just under $17. It didn’t help that retail giant Amazon.com Inc. had just invaded Stitch Fix’s space: It brought out Prime Wardrobe, a service that lets Prime customers try clothing for free, and started testing Discover Your Style, a program that makes personalized shopping recommendations.