The Way Ahead In Indo-Russian Ties 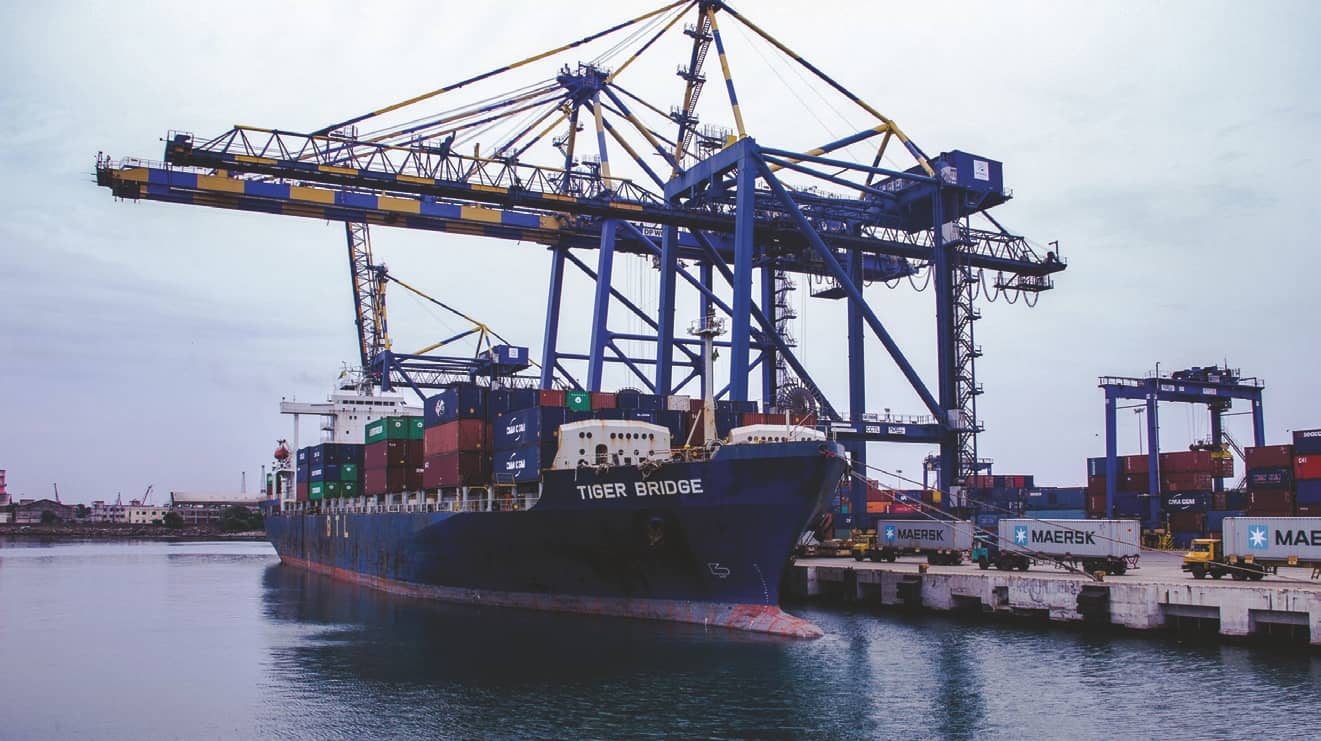 The world order is facing turbulence as America’s fierce self-interest and nationalism tries to ‘Trump’ other countries and in such unpredictable times, it is important for India to take stock of its most important relationship in international politics – that with Russia.
Dr Raj Kumar Sharma

India-Russia relations owe their traditional warmth and bonhomie to the Cold War geopolitics of the 1950s but the multi-polar world of 2019 is different from the bipolar one that lasted from late 1940s to 1991.

India’s policy of non-alignment which had ideological undertones seems to be giving way to a policy where New Delhi is moving towards ‘issue-based’ alignments. In a sense, India is multi aligned with countries like the US, Russia, China, France, Japan and others depending on its national interest. Compared to the Cold War era, India’s relations may have vastly improved with the US but New Delhi-Moscow ties have shown a great amount of stability and resilience in the changing geopolitical environment. For Eurasia to be truly multi-polar, a strong relationship between India and Russia is a given.

There was a crisis in India-Russia relationship in 1991 when the mighty Soviet Union disintegrated and both countries were trying to adjust to the realities of new world order. The relationship has stabilised, especially after President Vladimir Putin assumed office in 2000. There have been minor hiccups but they have not disturbed the overall fabric of this bond. Despite the looming threat of US sanctions, defence ties are steady as is evident by recent military agreements between the two sides.

In the contemporary context, there are two notable issues in India-Russia ties when compared to their Cold War relationship – lack of depth in economic and cultural spheres. Hence, the way ahead for India-Russia relations has to focus on these two areas. As India hopes to be a $ 5 trillion economy by 2024, India-Russia trade links should further expand so that both the sides benefit. In recent years, trade between the two countries has been around $ 10 billion, India’s least with a P-5 country. In comparison, India-US trade is over $ 100 billion. Both countries are absent in their respective list of top 15 trading partners. They account for a meagre 1 percent of each other’s total trade volume.