Modi doctrine promotes soft power diplomacy through Yoga, Buddhism, Indian Diaspora, education, language, literature, cinema, media, history, the commemoration of legendary figures, and the like to bring about a positive image of India in front of the international audience. Russia, with which India has a history of close relations dating from the Tsarist era to the Soviet Union to the present, is unique to India. Historically, culture played a powerful role in strengthening mutual relations. The joint statement “Reaching New Heights of Cooperation through Trust and Partnership” signed by President Putin and PM Modi on the outcomes of the 5th Eastern Economic Forum (EEF) meeting and 20th annual summit held in Vladivostok on 4-6 September 2019 reflects the significance of culture/soft power.

Joseph Nye in 1990 coined the term soft power, a power of attraction, that rests on a country’s “three resources: its culture in places (where it is attractive to others); its political value (when it lives up to them at home and abroad); and its foreign policies (when they are seen as legitimate and having moral authority” (Nye 1990, 2005: 11) The aim of demonstrating soft power is to project a positive image of the country in front of international audience to gain traction in various spheres of cooperation. Government’s foreign assistance and public diplomacy programmes are important soft power instruments. Shashi Tharoor (2011: 341), pointed out India’s soft power potential in enhancing credibility at the world stage is constitutive of its culture, political values and a moral foreign policy. Tharoor (2011: 342-343) has claimed that the Indian civilizational ethos, quality of culture and the unique credential of being the world’s largest democracy has the potential to make the country truly influential in the 21st century.

India’s evocation of soft power is done to gain a significant role, as a rising global power, in the 21st-century world. Through soft power, India aims to improve its image abroad, overcome/ compensate for lack of hard power, mitigate international anxieties about India’s rise as a global power, attract foreign investment, engage with the Indian diaspora, invite foreign tourists to visit and define India’s position on various global and regional issues. 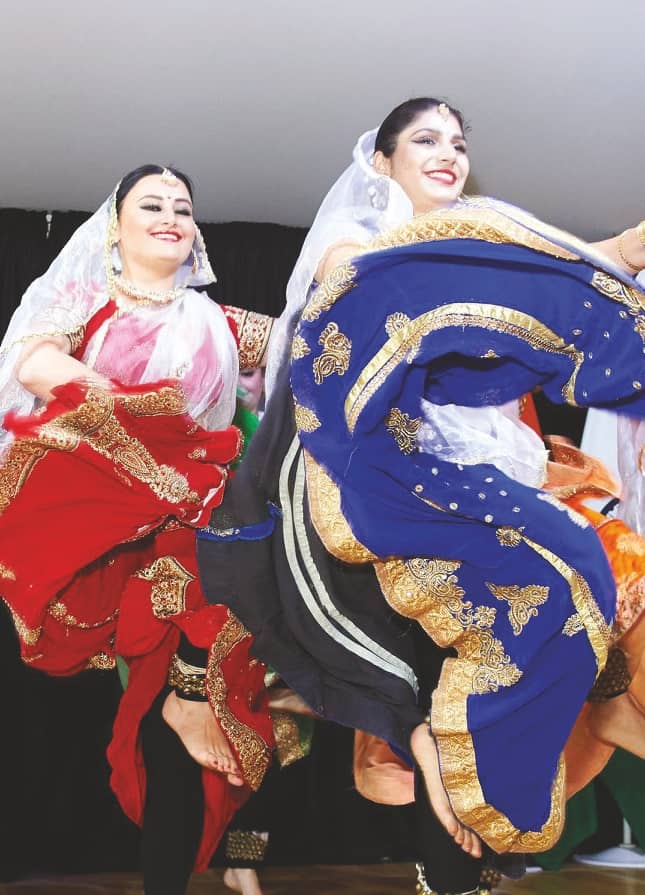 The soft power is evoked partly by the Indian government and partly by the civil society, individuals, organizations, artists, intellectuals, educational institutions, etc. The Indian embassy in Moscow, Indian Council of Cultural Relations (ICCR), Ministry of External Affairs and Joint Working Group on Culture has taken initiatives to spread soft power instruments to Russia. Public diplomacy programmes are being organized in association with various NGOs. Jawaharlal Nehru Centre in Moscow has been conducting classes for the Hindi language, Indian dance forms, etc. ICCR even provides scholarship to Russian students for pursuing studies in India. Embassy of India School in Moscow which is affiliated to Kendriya Vidyalaya Sangathan in New Delhi and has teachers deputed from India has been an important promoter of Indian culture in Russia.