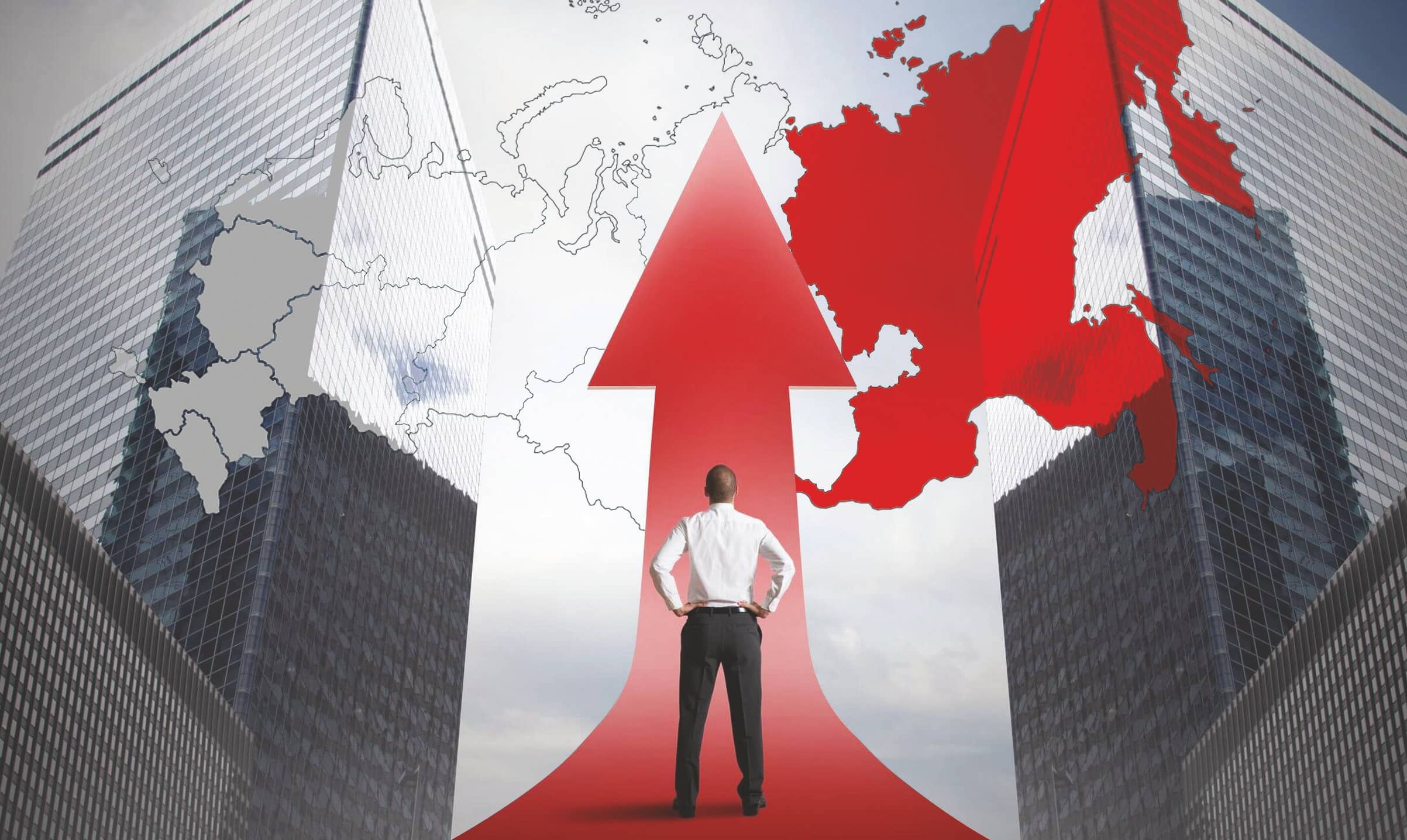 The successful completion of the visit of Indian Prime Minister Narendra Modi to the Russia’s Far East as Chief Guest to attend the Eastern Economic Forum (EEF) which took place at Vladivostok from 3-4 September 2019 is considered to be a ‘game-changer’ as far strategizing India’s foreign policy towards the region in particular and Russia in general concerned.
Dr. Nalin Kumar Mohapatra

Along with attending the EEF, he also met President Vladimir Putin of Russia for the annual bilateral summit meeting at the sideline of the EEF. Over a period of time, India has cemented its place in the global polity not only as an economic power but also a leading technological player. It is in this context, the visit of Prime Minister Modi to Russia has been quite significant. This is because, Russia, wants Indian investment in its Far East which will give a new dimension to the economic developments of this region. It will also “reboot” the strategic significance of this region which is located adjacent to the Indo-Pacific region. By inviting Indian Prime Minister as Chief Guest at the EEF, the Russian policymakers demonstrated that they are putting both India and China on equal footing in recent years though at a “normative framework’. It may be recalled here that only last year (2018), Chinese President Xi Jinping attended the Forum as the Chief Guest.

Russia’s Far East which is considered to be an isolated geopolitical entity couple of years back is assuming the centre stage in recent years in the “geopolitical map” of Eurasia. The opening up of the Arctic region along with the growing significance of the Northern Sea Route (NSR), emergence of rising economies in the adjoining regions like China, South Korea, Vietnam and Japan, strategic realignment in the periphery of the Far East are some of the factors heightening the strategic significance of this part of Russia. It may be underlined here that realizing the potentiality of Far East as a strategic region the then Soviet President Mikhail Gorbachev outlined his “Asia-Pacific” vision at Vladivostok in July 1986. The strategic contour of the speech is proving true in recent year as this part of Russia is becoming the new “strategic economic corridor” for Russia’s external engagement.

As analysts argue there is a significant correlation between the global geopolitical developments along with its impact on the Far Eastern geo-economics. As has been discussed above, the growing competition over the Arctic region among various external actors are also heightening the importance of the region. Few additional security challenges like the one of growing millitarisation of the adjacent IndoPacific region is also posing a direct and indirect threat to the Russian security interests. Though there is a great deal of bonhomie between Russia and China, at the same time, the former, is also pushing for greater engagement with Japan also. This is happening despite the fact that the Kuril Islands dispute is acting as a stumbling block between Moscow and Tokyo. Along with this, the United States’ obsession (in the line of Alferd Mahan’s dictum of “Sea Power”) to get a foothold in the neighbouring Indo-Pacific region is also generating a sense of anxiety for Putin.