The Busy Lizzie Is Back 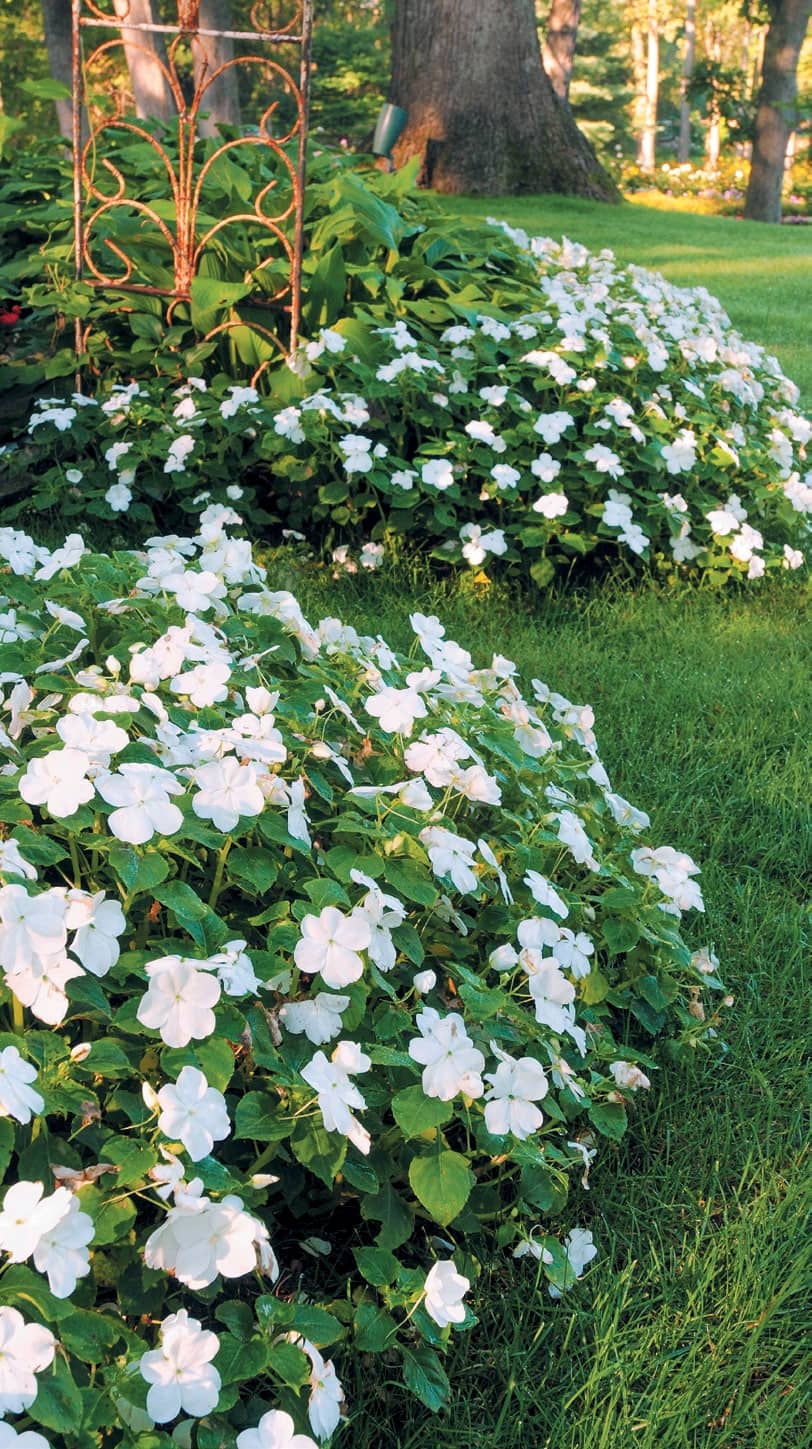 Thanks to the new, highly disease-resistant bedding impatiens summer gardens can once again be filled with these easy-flowering, colourful shade lovers

Remember when summer shade gardens were ablaze with impatiens? The spread of the fungal disease downy mildew put an end to that, and despite the introduction of interspecific hybrids, nothing quite filled the gap. 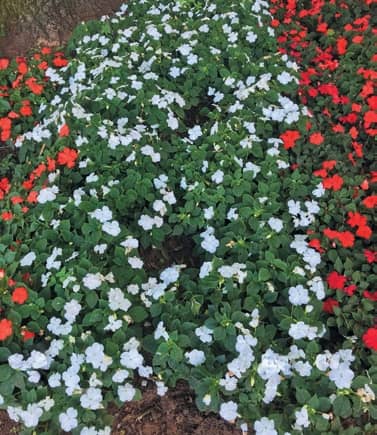 That gap has now been filled by two new-generation Impatiens walleriana varieties, Beacon and Imara, which deliver the same bold, bright colour of the original busy Lizzies. 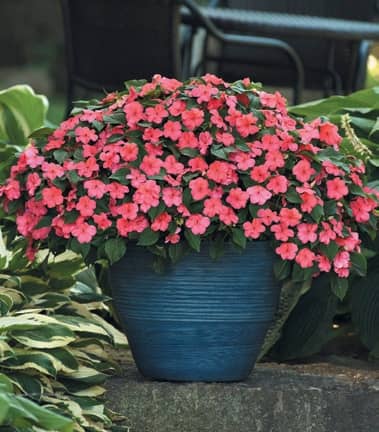 Both of these are described as highly disease resistant. In all respects, they mimic the traditional walleriana impatiens as fast-filling compact bedding plants, with a similar flower size and flowering season from early summer until the first frost. 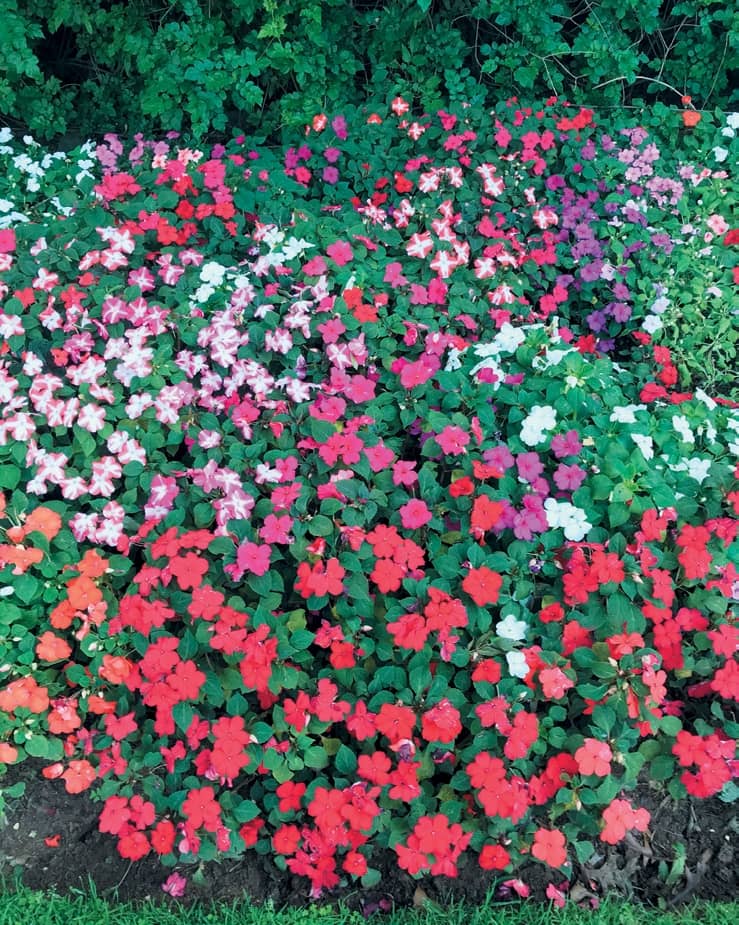