The Benefits Of Farmers' Days And Agri Shows 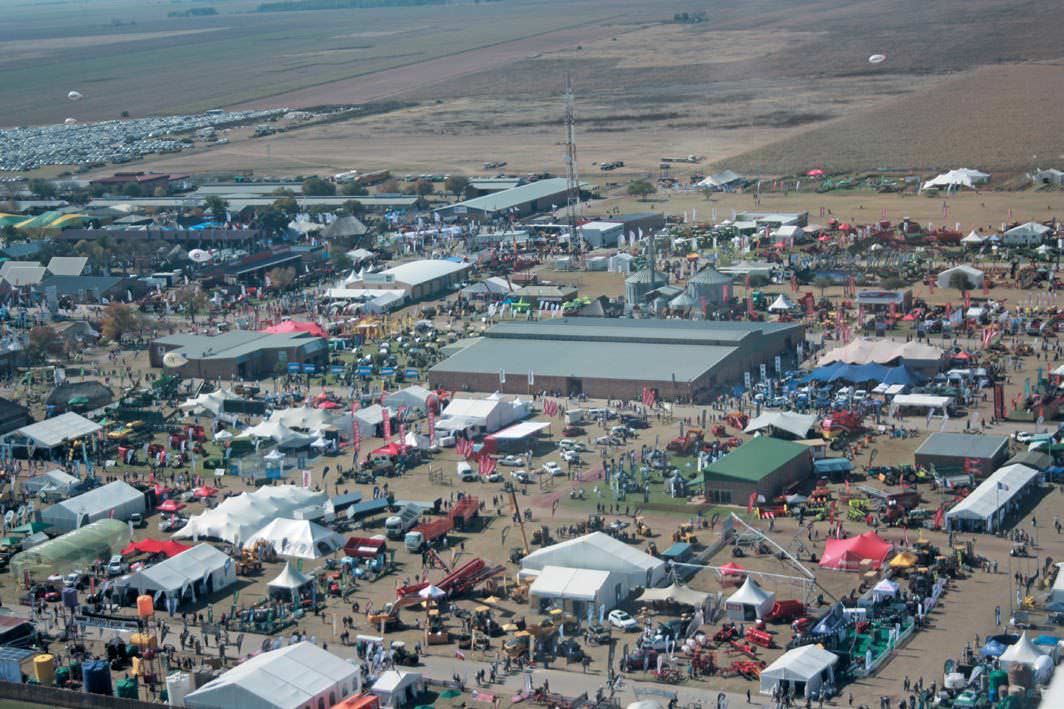 Agricultural events such as shows and farmers’ days provide a wealth of information for farmers in particular and the public in general.

When looking at farmers’ days, one must distinguish between those hosted by a single company trying to convince farmers that its specific products are the best, and the more informative ones hosted in collaboration with several partners.

One example is the FNB/Voermol/BKB Sheep Farmer of the Year farmers’ day, where I had the privilege of presenting an address recently. Hosted by the 2016 winner, Julian Southey, on Manor Holme near Middelburg in the Eastern Cape, it was attended by more than 180 farmers, some from as far afield as Vrede, more than 700km away.

The Sheep Farmer of the Year competition has three broad objectives: to recognise the important role that livestock farmers play in the sector, to gather information about the industry (on-farm information, not just guesstimates), and most importantly, to disseminate information on best practice to farmers.