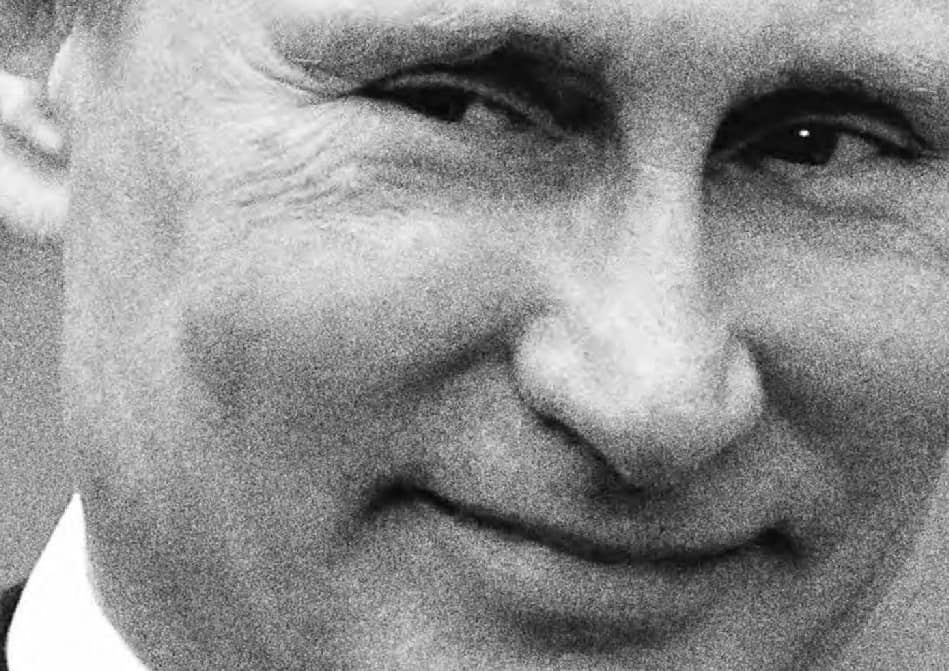 Our electoral vulnerabilities are so extreme, the next hack could easily be worse.

What if Trump fails to win the Electoral College in 2020? Would he refuse to accept the results of an election? The first thing to remember is that he already has.

Back when Hillary Clinton was viewed as 2016’s likely victor, one widely expressed fear was that Donald Trump would not abide by the outcome, threatening the tradition of peaceful transfer of power that has survived more than two centuries. What happened instead was something nobody anticipated: Trump won—and still refused to accept the election results. He has never stopped insisting that the national vote, which his opponent carried by nearly 3 million ballots, was stolen. He has periodically charged that millions of undocumented immigrants cast votes for Clinton and that this fraud was carried out, for some reason, in California, rather than in states where it might have had some bearing on the outcome. In a recent address to the Turning Point USA Teen Summit, Trump went further.

“Don’t kid yourself, those numbers in California and numerous other states, they’re rigged,” he said to applause. “You got people voting that shouldn’t be voting. They vote many times, not just twice, not just three times. They vote—it’s like a circle. They come back; they put a new hat on. They come back; they put a new shirt. And in many cases, they don’t even do that. You know what’s going on. It’s a rigged deal.”

In 2020, a crude lunge into dictatorship would still be shocking, even given the president’s violation of political norms. But there remains a different, chillingly realistic avenue for a constitutional crisis the next time around. Just look at the Senate Intelligence Committee’s report on Russian threats to the election apparatus and, even more crucially, at the Republican Party’s response.

Of all the institutions and norms of American government, none is more rickety than the voting process. The system’s legitimacy hangs on the public’s willingness to trust the accuracy of a system that is hardly a system at all. There’s the hodgepodge design: The kind of machine used to count votes differs not only among states but within them. Then there are the hurdles politicians (mostly, though not all, Republicans) create in order to make voting intentionally difficult. The existence of the Electoral College compounds the problem by increasing the probability that a small number of ballots will determine the outcome. (A “close” national election is one decided by several hundred thousand votes, still orders of magnitude larger than the several hundred votes that swung Florida in 2000.)

The Senate report notes that while Russians did not breach voting machines in 2016, they scoped out the defenses in all 50 states. One expert told the committee that Russia was “conducting the reconnaissance to do the network mapping, to do the topology mapping, so that you could actually understand the network, establish a presence, so you could come back later and actually execute an operation.” The scariest aspect of the report is not necessarily the facts it reveals. There aren’t many of them: Disconcertingly large blocks of text are redacted, apparently to keep the liabilities they reveal from those who would exploit them. The effect of these thick black bars, interspersed with such terms as malicious, unexplained, and attacks, is like watching an aide burst into a briefing room and whisper something into the ear of the boss, whose eyes bulge as he listens.

Even more alarming than the implied weaknesses in the voting system is the political context in which they exist. President Trump has frequently either minimized or outright denied Russia’s culpability in the 2016 email hacks (which Trump himself was exploiting at the time). The benign explanation is that the president is merely hypersensitive about the legitimacy of his election. But this fails to explain why Trump also refuses to accept intelligence about Russia’s plans to interfere in the next one.