A Seminar On Women Empowerment And Heritage Walk 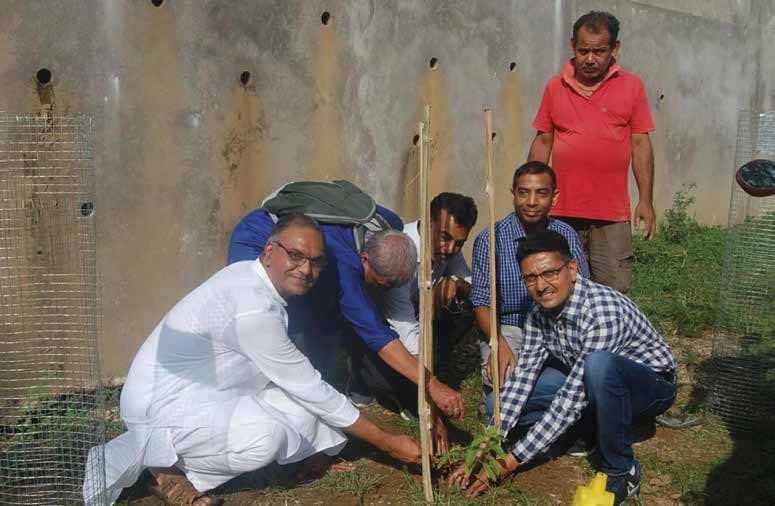 For quite a long time, Dr. Pannalal Oswal Memorial Committee (DPOMC) has been promoting tourism and taking interest in preservation and protection of historical and heritage sites of Dhubri town, and this year too, it took initiatives to create awareness among the students with a view to enlighten them to the town’s glorious past and iconic history.
Bijoy Kr Sharma

DPOMC organised Heritage Walk in the town on the occasion of 20th Death Anniversary of renowned physician and social worker, Dr. Pannalal Oswal observed with two-day long programmes on September 22 and 23.

On September 22, nearly 150 participants including 120 students and teachers across the various schools of the district took part in the heritage walk led by the convener of Dhubri District Heritage Conservation Society, Bijoy Kumar Sharma.

Speaking in the brief inaugural meeting, Dhubri district Museum Officer, Mrinmoy Das highlighted the importance of historical and heritage sites of colonial past and said,” This is our invaluable possessions which we all should try to know and preserve them to the local history alive”. 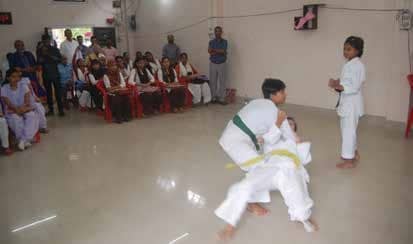 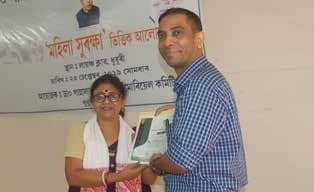