Through The Looking Glass
If you think Marc Jacobs’s Autumn/Winter ’19 collection seems oddly familiar—you're not far off. This season, the American designer revisits his illustrious past, with several unexpected updates up his sleeve.
Amy Yasmine

They say if it ain’t broke, don’t fix it. But for fashion’s rebellious wunderkind Marc Jacobs, rules are indeed meant to be broken, as seen at his Autumn/Winter ’19 show. Staged at the vast Park Avenue Armory in New York, the designer brought new meaning to self-reflection. Case in point: a mirrored runway that stood out against the set’s pitch-black and minimalist interior, hauntingly illuminating the models as they glided past. No need for theatrics here, as there was brilliant logic in this: an invitation to explore the dialogue between intimacy and distance, while refracting each of the designer’s elaborate concoctions in a new light. 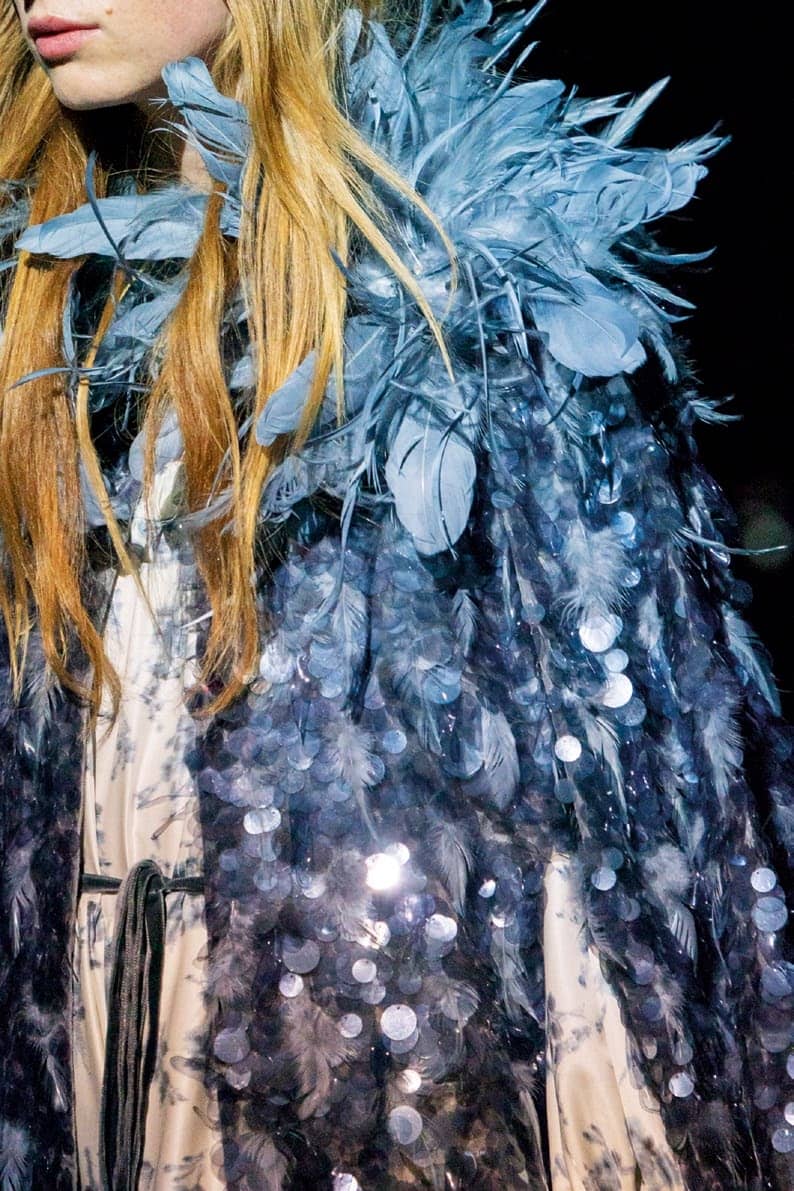