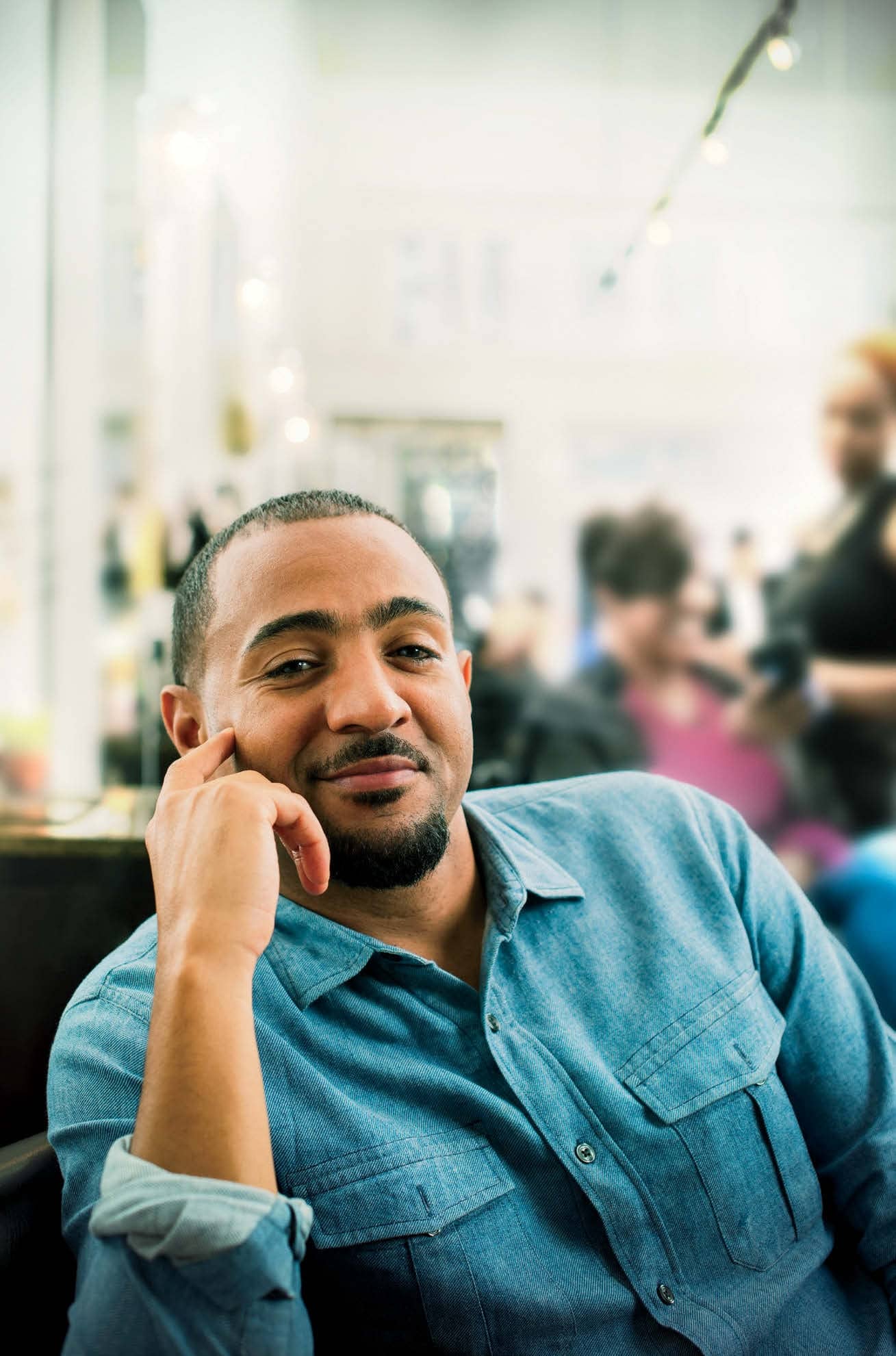 A Meet the world’s first venture-backed human-hair-extension company. The dream? To be the Airbnb of salons.
Susan Adams

At Moe’s Hair Hut in Harlem, Raven Johnson, 24, wants to look good for her upcoming baby shower. She’s used to paying as much as $500 for a weave. That includes $250 for long, silky human-hair extensions and another $250 for the stylist who sews them into the tight braids of Johnson’s own hair.

But this time, thanks to a startup called Mayvenn, she’ll pay $250 total. After three hours of meticulous labor by stylist Ericka Barksdale as R&B blasts over the sound system, flowing tresses tumble over Johnson’s shoulders. Beaming, she says, “This is the best deal I’ve ever had—purchasing hair and getting a free install.”

Founded in 2013 by African American entrepreneur Diishan Imira, 38, Mayvenn is the only venture-backed startup to take aim at the $6 billion U.S. market for human-hair extensions. With $36 million from investors including Serena Williams and Silicon Valley powerhouse Andreessen Horowitz, Mayvenn is valued at $100 million. How will the company deliver venture-style returns? “Mayvenn is a highgrowth, two-sided marketplace with hundreds of thousands of beauty experts on one side and millions of customers on the other,” says Ben Horowitz of Andreessen Horowitz. “It’s important to understand that this is not an e-commerce business or a hair business.”

Before Mayvenn launched, black women bought their hair mostly from Koreancontrolled beauty-supply stores. “All the money was flowing outside the black community,” says Imira, who’s dressed in a dark gray T-shirt, gray sweatpants and spotless gray Nikes with no socks. He’s sitting in front of a Mac laptop and a 27-inch monitor in his office in downtown Oakland, California. Aside from two cases of Hennessy VSOP stacked by the door, a gift from a friend, the graycarpeted office is bare. “I’m kind of a minimalist,” he says. His studio apartment in Oakland’s gentrifying Lakeshore neighborhood is similarly sparse.