Rover's Return
Carrying the Defender into the modern century is intimidating but those put off by Discovery’s looks can now stay within the brand.
Paul Horrell

It’s been like the build-up to a royal wedding. Anticipation is at fever pitch and everyone has their own opinion what it should be like. Well, the moment has arrived. The new Defender. How is it for you?

Land Rover doesn’t permit us to imagine this pomp and ceremony is in any way hollow. The Defender is, above all, authentic. But authentically what, exactly? Let’s first suppress the clamour for this vehicle to be a reincarnation of the original. That’d be commercial suicide. The old one went out of production not just because it was dangerous and polluting, but because too few people wanted it. It’s a misconception that farmers and coastguards and roadbuilders and humanitarian agencies and UN peacekeepers need a new Defender that’s like the old one. They all drive Hilux 4x4 bakkies these days. The original Land Rover was great, but by the end it was also terrible.

If you really want that thing to be renewed, buy an old one and have it restored – plenty of cottage-industry firms will do it for you. It’ll be expensive, mind. But then the Defender always was expensive, because although it was simple, it was made in a painfully unproductive fashion by crafts-folk with rivet guns. The new one is better value because it comes out of a modern industrialised factory in Nitra, Slovakia. But it’s still expensive because it’s jam-packed with complex engineering. 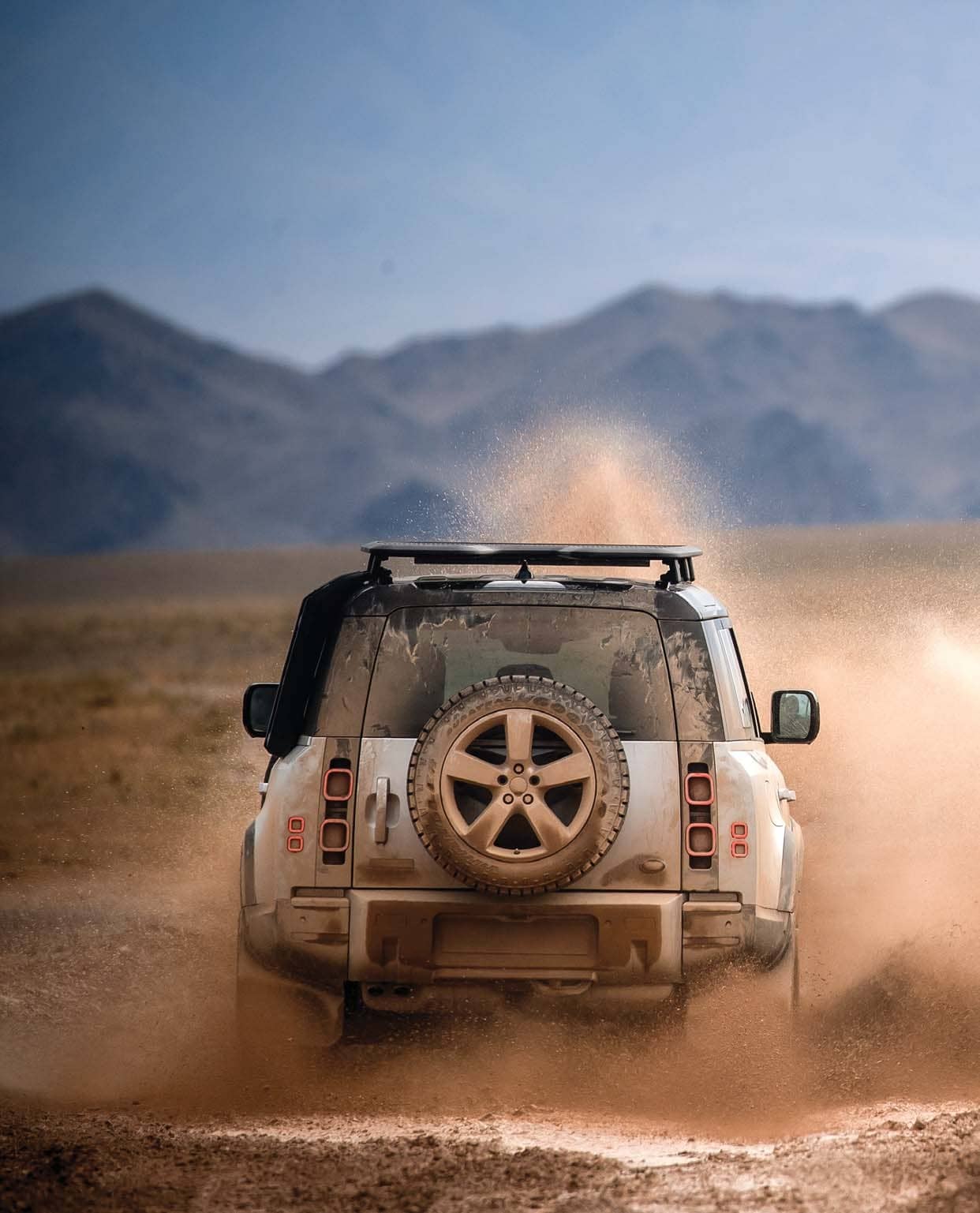 This new Land Rover has to walk a difficult line. It must be an object of desire to the prosperous public. But it also needs genuine utility so the farmers-to-peacekeepers market will show a renewed interest. In the recent past, you’d sometimes hear Land Rover management sneering at the idea of building a vehicle for them, because JLR is a premium car company, doncha know. I profoundly disagree: that surely must happen, not just because Land Rover could do with the utility-market sales per se, but also because only that way will the civilian public be buying a car that actually does carry authenticity. In its dotage, in the absence of those farmers et al, the old one had become a too-bogus lifestyle statement, weighed down by both accessories and expectation, yet actually seldom seen beyond the ring road. That’s not a brand position that can survive long-term.

First to arrive in SA mid 2020 will be Defender 110, a five-door, five-to-seven-seater expected to start around R950,000. A few months later is the three-door short-wheelbase Defender 90 which will cost a little less. There is a Commercial version but if it does arrive in South Africa, it will only do so once Land Rover SA has gathered enough data on the market’s appetite. 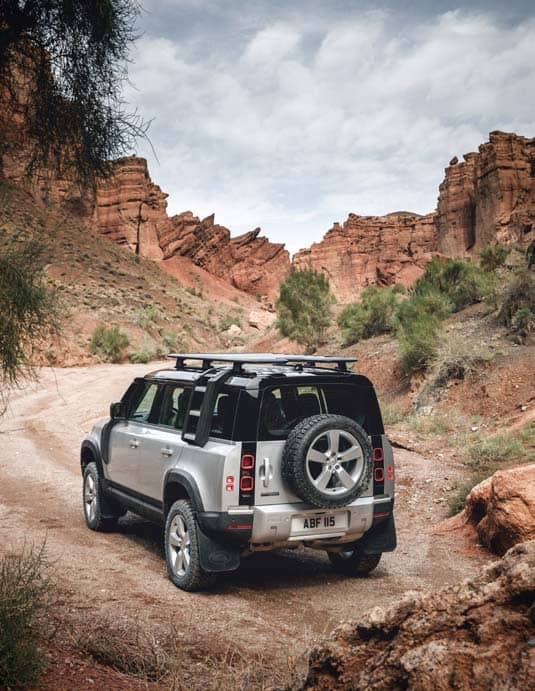