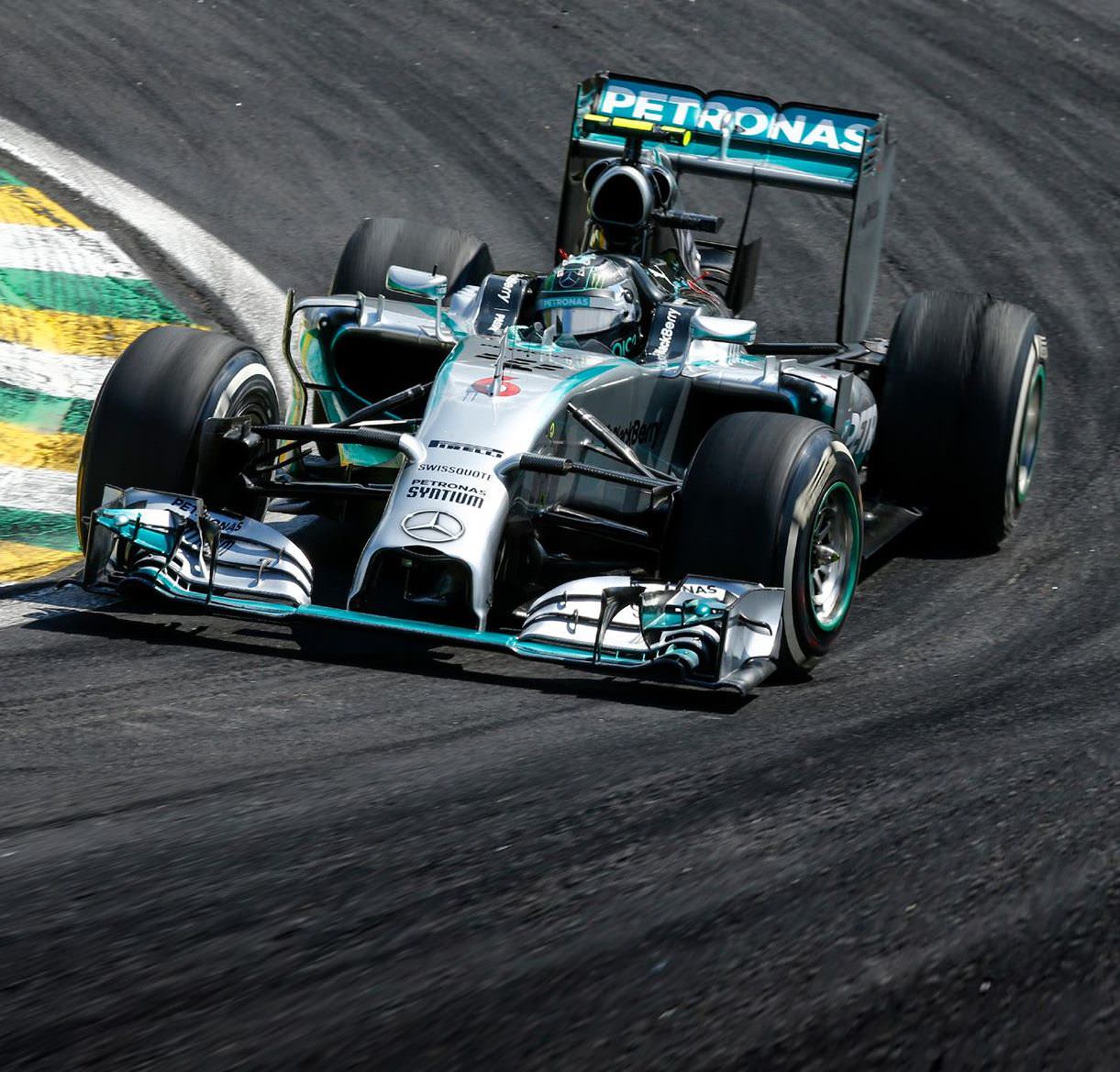 The W05 also made pole 18 times, locked out the front row 11 times, and had the same number of one-two finishes. Such a performance in the frenzied cauldron of contemporary F1 is a mind-blowing achievement. In fact, so thoroughly has Merc conquered the complexities of the turbo hybrid era that even now, what feels like hundreds of races later, its key rivals are still scratching around for a solution.