TopGear: You said after you’d driven onto the stage tonight, that it was the first time you’d pressed the button and fired this thing up.

Lewis Hamilton: The crazy thing is, the heart of this car is developed at the team that builds our Formula One engines.

TG: You do seem genuinely excited about this. It doesn’t just seem like you’re doing it for a bit of contractual obligation.

LH: I love road cars. And I’ve been saying to Mercedes for so long: “Why don’t you do a real car? Like, you’ve got AMG sports cars, but I’m talking about a supercar. Why is Ferrari building these supercars? We can build a better car than them. We build a better racing car than them. Why don’t you guys build something that’s so iconic it takes Mercedes to another stratosphere?” I’ve been saying it for 10 years, so eventually they’ve gone ahead with it, and I think that’s cool. And the fact that I’ve also been a part of the development of it, you know.

TG: Have you any sense of how its performance is going to be different from a Formula One car’s? Obviously it’s heavier but it’s got more traction. I guess also at high-speed it’s going to have less drag because of having less downforce?

LH: I think I’m going to be guessing, so it’s all hearsay, really, just hype. 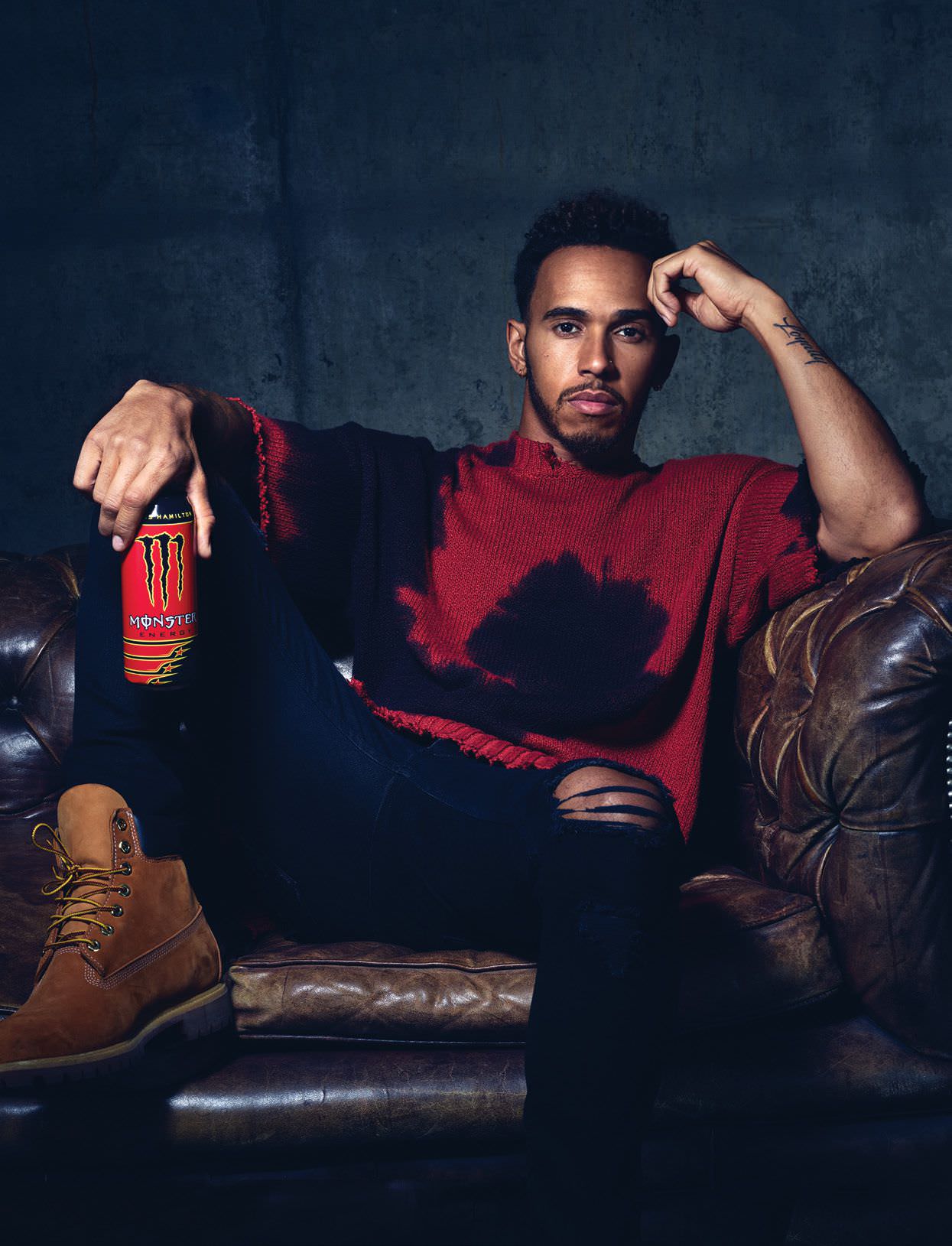 LH: Well, firstly, the sound. When you rev this thing and shift up through the gears, it’s just going to be breathtaking. And it’s got quite a wide track, it’s got quite wide tyres. Have you seen the size of the tyres? The thing’s going to pull away like crazy. Especially if they have a launch programme on it. And it’s going to be very, very streamlined. But people always ask me, “How will this road car compare to a Formula One car?” There’s no car in the world that could come close to what it feels like in my Formula One car. Because of the weight, aerodynamics, the seating position, the thrill that you get. But this is going to be the closest thing, by far the closest thing. Because you’ve got the sound and the technology. I think it’s really going to blow people’s minds.

TG: You also said on stage that this is the first time it’s been done properly. What do you mean by that?