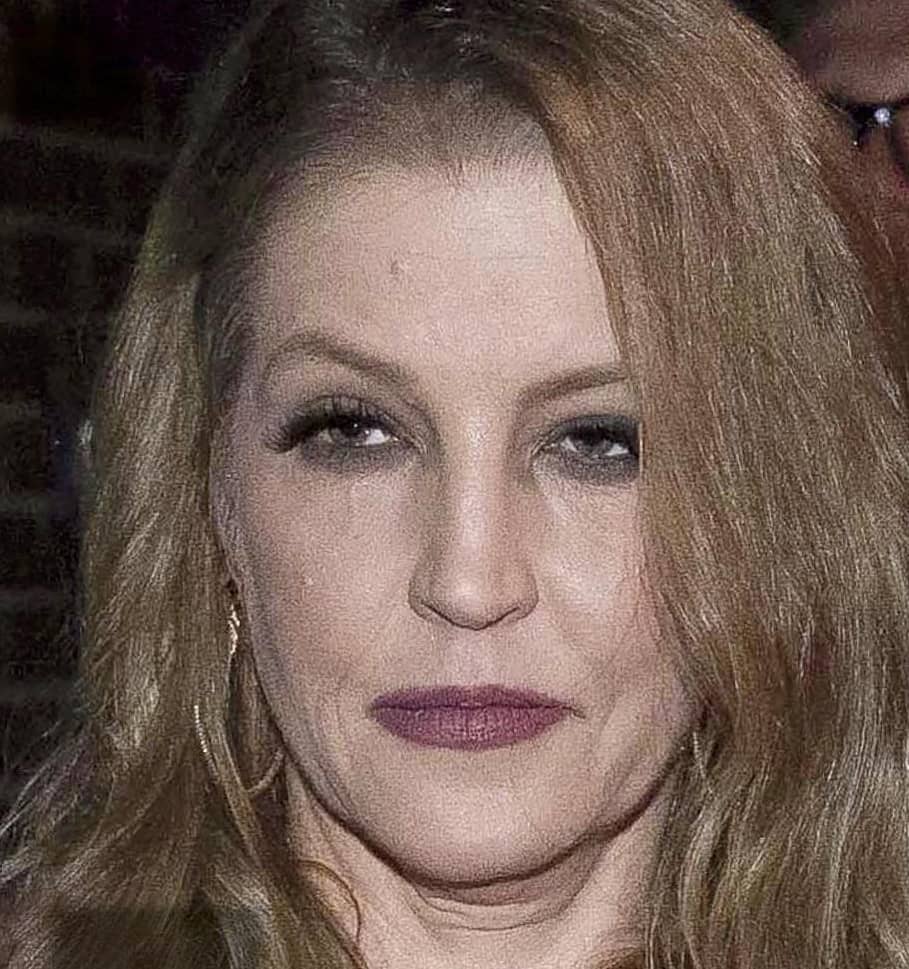 Elvis’ daughter moving back into Graceland to save family

TROUBLED Lisa Marie Presley is hatching a plot to close her childhood home, Graceland, to tourists — so she can move in and start a new life!

The only child of Elvis Presley still owns the Memphis, Tenn., property where her father is buried — and after years of legal woes, huge legal bills and battling drug addiction, she’s started to pine for the mansion she grew up in.

Lisa Marie, 51, moved to Los Angeles from Nashville in 2016 when her marriage to fourth husband Michael Lockwood broke down. She then went to rehab while her mother, Priscilla, took temporary custody of her twin daughters, Harper and Finley, now 11.

Since then, she has fought a number of bitter legal wars over child custody and divorce, as well as suing her ex­manager Barry Siegel, all of which has left her almost broke.