Dax & Kristen Secrets Of Their Marriage 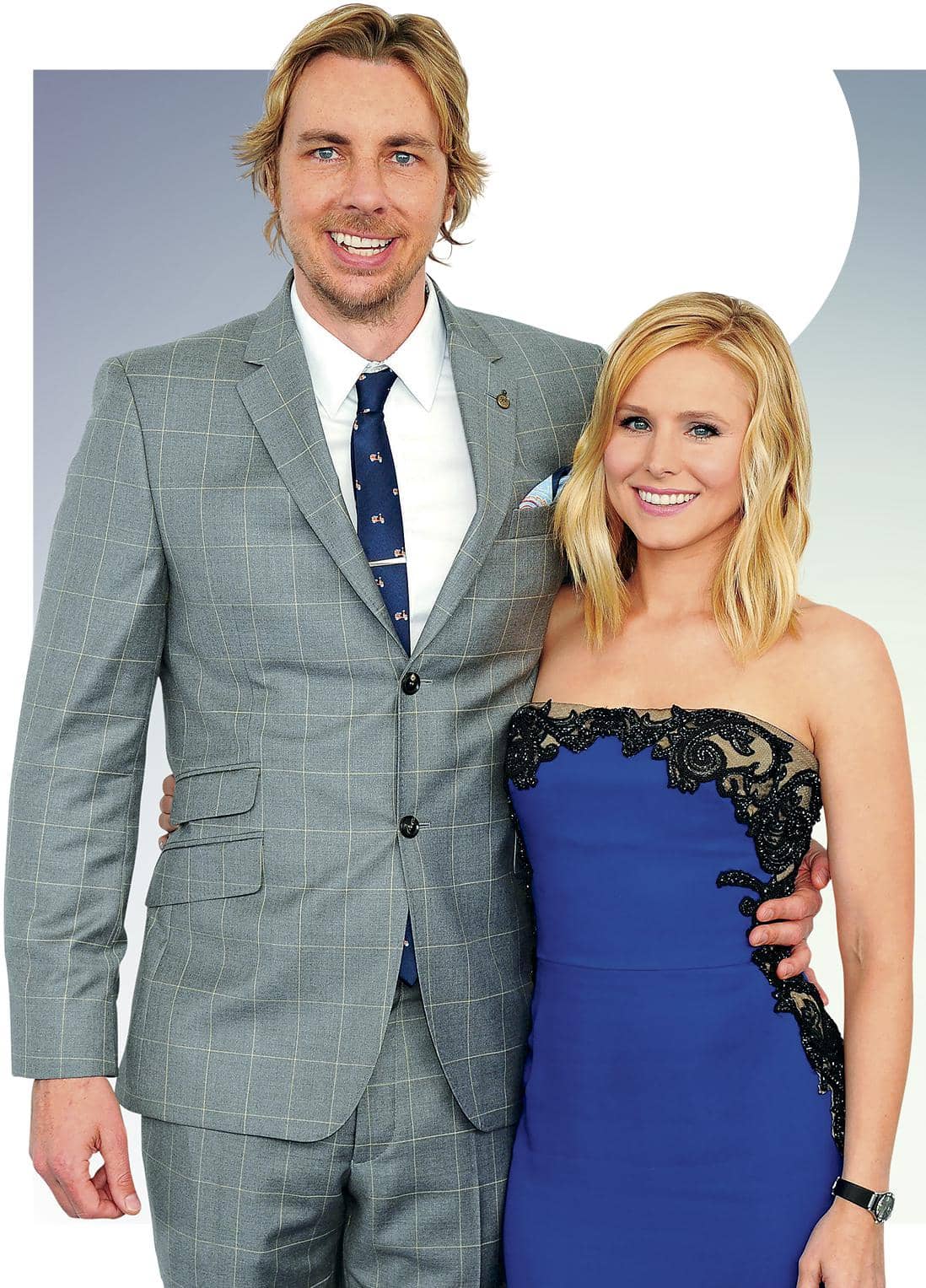 From the outside, Kristen Bell and Dax Shepard appear to have one of the most solid marriages in Hollywood. But the A-listers, who met almost 13 years ago, admit that it hasn’t always been easy. “We definitely had to work really hard at being a couple because we’re both incredibly and painfully stubborn,” explained Dax, 44, admitting they’ve experienced extreme highs and lows over the years. “We’re pretty much opposites.”