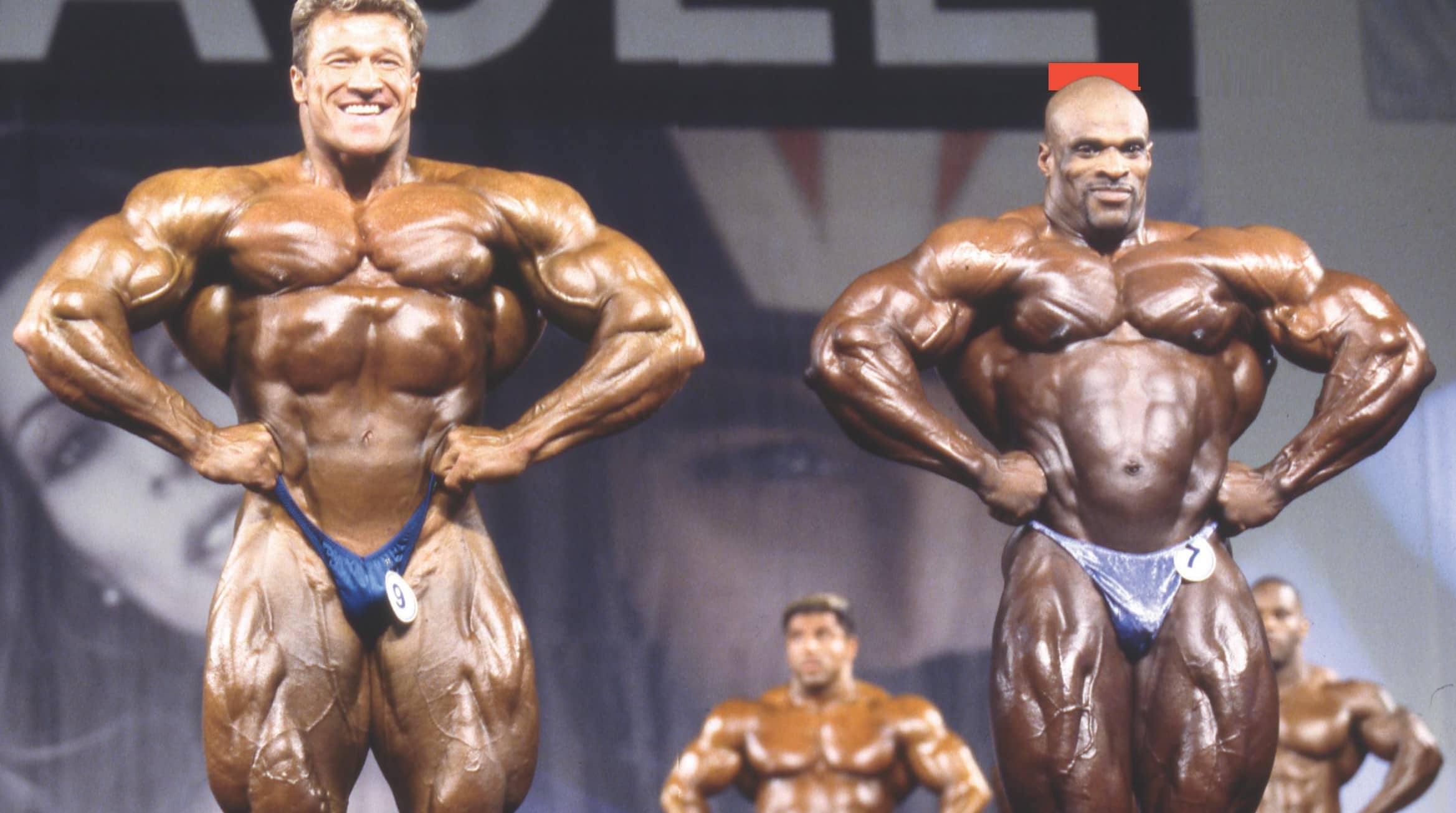 “I’m so bubbly I could crush a grape” Seacrest hosting just about every TV show out there, seem inevitable. That same air of nailed-down inevitability permeated the first five years of Ronnie Coleman’s Olympia reign. Having annexed the title in 1998, he was unbeatable, racking up 12 successive victories going into the 2002 Olympia, staged on Oct. 19 of that year. A successful defense secured a fifth Sandow, followed by victory at the Dutch Grand Prix on Nov. 3, which took his record to 14-straight wins. All that remained now was to close out 2002 at the GNC Show of Strength, being held in New Orleans on Nov. 9, to take the run to 15 in “ain’t nuthin’ but a peanut” style. 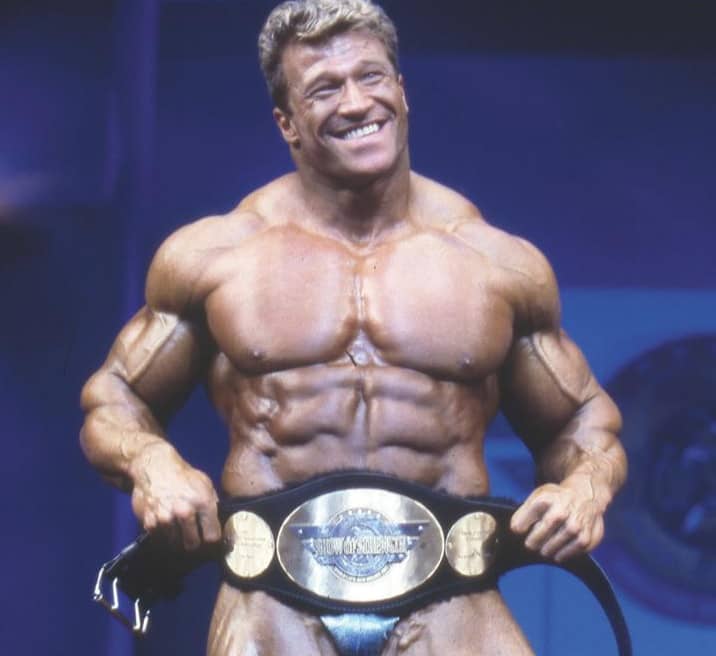