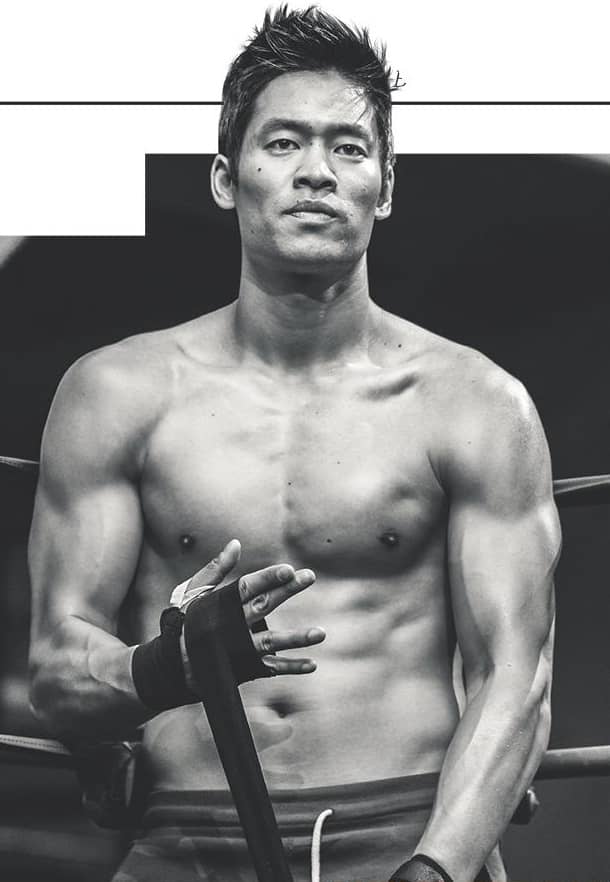 Actor DAVID LIM shares secrets from the set of S.W.A.T. and explains why it’s important to look like the real deal.

David Lim puts serious sweat into making sure his character, Victor Tan, looks believable as a member of an elite response team on the CBS series S.W.A.T. “I was always in pretty good shape,” Lim says. “But you meet some of the real SWAT team guys, and they’re huge. So we all stepped up our workouts. I put on about five pounds of muscle.”

It’s inspired by the popular 1970s TV show of the same name, but aside from the title and the theme song, this modern-day take on S.W.A.T. is fresh and original. “We’ve got slick, tricked-out vehicles and lots of cool toys,” Lim says.