Change On The Horizon 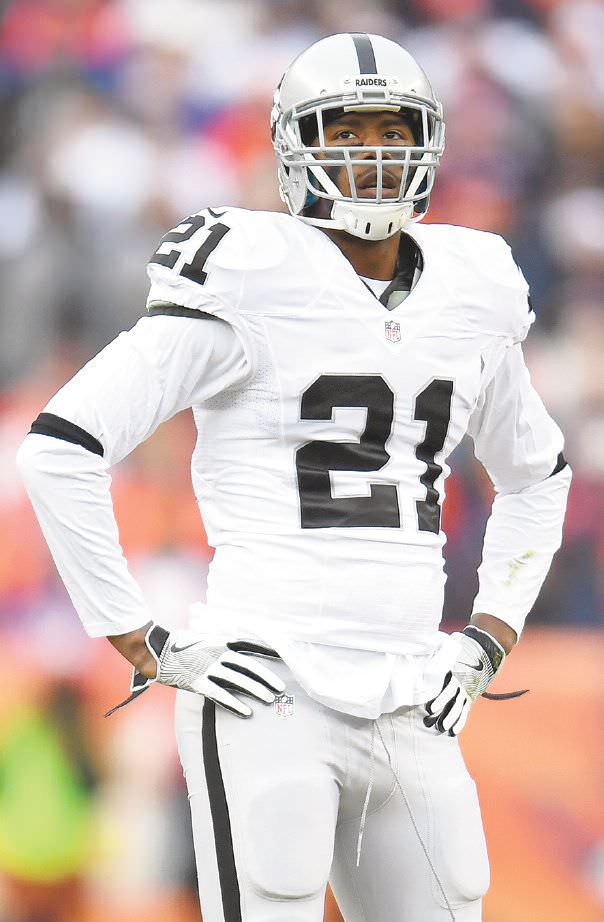 Once the dust settles from the coaching transition, one of the first things the new staff and general manager Reggie McKenzie must do is decide how many changes have to be made to the roster.

Suffice it to say, there will likely be many, and finances will play a role.

We’ll take a look at six players who possibly could be salary-cap casualties in 2018. Some had productive seasons while others clearly did not and will most likely have to take a pay cut in order to stick around.

• Cornerback Sean Smith: The prized free agent acquisition prior to the 2016 season, Smith has been mostly a disappointment in two seasons with the Raiders. Although he did play well over the final month, Smith likely wouldn’t have been on the field had it not been for an injury to first-round pick Gareon Conley. But one month doesn’t make up for the rest of the time when Smith struggled just to stay in the lineup. He could also be facing jail time as a result of an al tercation with his sister’s boyfriend last July. The bottom line is that with a base salary of $8.25 million, Smith is almost certain to be gone.