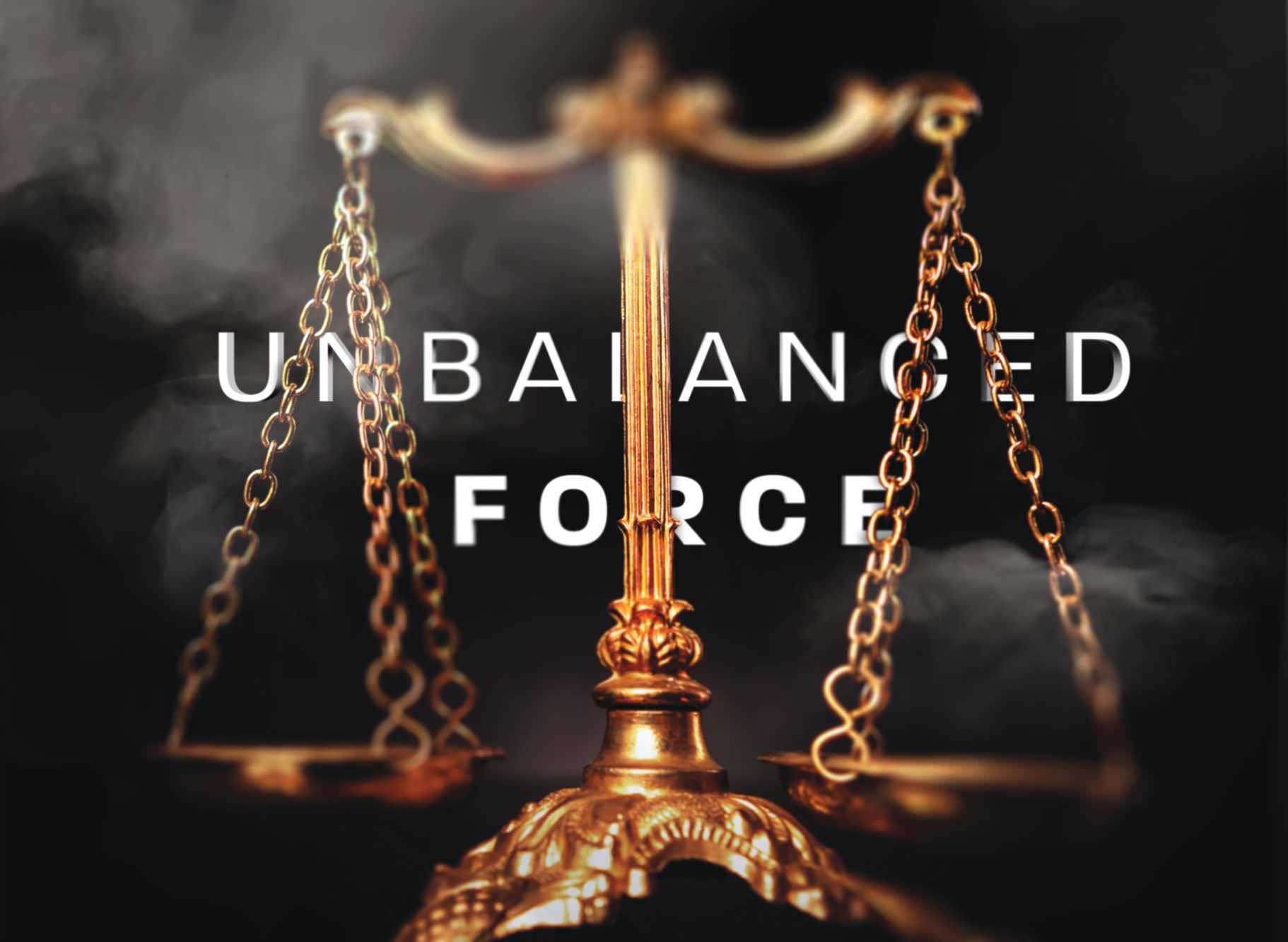 “But Jesus called them to Himself and said, ‘You know that the rulers of the Gentiles lord it (Greek katakyriazo, exercise dominion) over them, and those who are great exercise authority (Greek katexousiáza, full privilege) over them.

Jonathan Sandys, while writing a book about his great grandfather, Winston Churchill, penned these heart-searching words: “Authority shows itself in constructive power, whereas raw power is inevitably destructive. Authority is granted from the higher to the lower, but power is seized. Authority is given to the humble, those under authority; power is snatched by the proud, who acknowledge no authority over themselves. Authority is sustained through relationship, which is why Churchill devoted so much time to communicating and to being among the people. Raw power, on the other hand, is sustained through four control mechanisms: manipulation, condemnation, intimidation, and domination…”

From the beginning of the life of Jesus Christ in a manger at Bethlehem to the inauguration of His ministry in a synagogue at Nazareth, humility and authority are borne with equal balance and grace. This was an authority of true leadership that was unmixed with the nature of raw power. Many in our world, even in ecclesiastical settings, possess a willful disregard for the danger of power over legitimately privileged authority given by God and those He has called to be His servants. From megachurches to small local churches we are struggling with this diversion and the danger of unbalanced force. The life and attitude of Jesus resisted this temptation during His earthly walk among His creation. So much so, that Paul described Him this way: “Let this mind be in you which was also in Christ Jesus, who, being in the form of God, did not consider it robbery to be equal with God, but made Himself of no reputation, taking the form of a bondservant, and coming in the likeness of men. And being found in appearance as a man, He humbled Himself and became obedient to the point of death, even the death of the cross” (Philippians 2:5–8 NKJV).