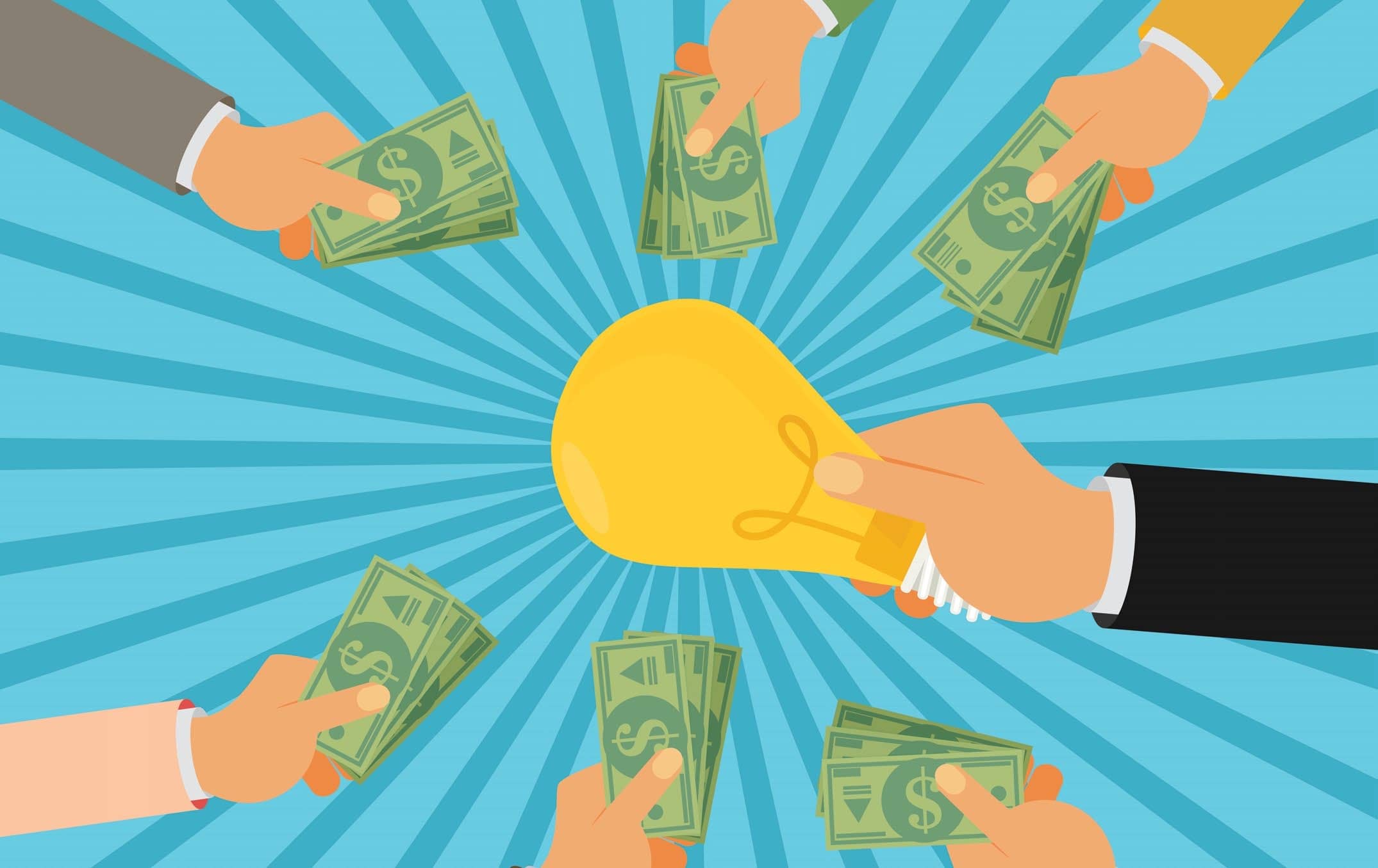 Who could have imagined that one of the fastest-growing asset classes in the country today was conceived over a poker game? This was in the early eighties. The game was played every Friday night, the players included technologists, builders and Ivy League alumni from Silicon Valley, among them Bill Biggerstaffand Robert Medearis, and they discussed business. The group had observed the rise of start-ups and the neglect that they experienced from conventional financial services. One weekend in 1981, after a game and while cooking for their families that Saturday, Biggerstaff and Medearis pitched the idea of Silicon Valley Bank (SVB) to their poker gang and surprisingly all were in. The bank was registered in 1983, more than two decades after venture equity took off in the US. It was the formal start of venture debt financing.

Nearly three decades later, Indian start-ups started looking at debt to finance their short-term needs. And recently in July 2019, Bigbasket raised ₹1 billion in venture debt from Trifecta Capital. What makes it even more noteworthy is that it came two months after the online grocer became a unicorn — the company had raised $150 million at a valuation of $1.2 billion.

So India’s largest online food and grocery retailer had no dearth of cash flow or investors. Then why take on debt at all, you ask? Let’s break it down — what venture debt really is and why unicorns and fledgling start-ups are warming up to the idea.

Over the past five years, venture debt funds have invested just $800 million, around 2% of the total venture equity funding in India. Undoubtedly, venture capital is the moneybags of the start-up ecosystem, investing $53.14 billion during the same period. But debt funds have been growing at 50% annually since 2015 (See: Universe expands).

The chief reason ‘startupreneurs’ are beginning to like debt funds is that they help scale up business without diluting the founder’s equity. Simply put, they don’t have to sell offa piece of ownership in the company just because they need to build a new warehouse or add to their fleet of vehicles. Venture debt not only ensures a better return on equity (RoE) but also enables companies to raise equity at higher valuation, as they scale up. Faasos, for example, raised about ₹300 million from Alteria Capital during the last quarter of 2018. The company was able to double its revenue over the next seven to eight months, which helped significantly in bumping up its valuation when it raised $100 million in equity funding a couple of months ago.

In the case of Lendingkart, a fintech firm, it was timely access to capital from Alteria that helped them tide over the NBFC crisis. The start-up borrowed about ₹800 million from Alteria. “Most non-banking financial companies (NBFCs) were struggling to raise money, but Lendingkart has a robust underwriting platform that helped it convert the crisis into a growth opportunity,” says Vinod Murali, managing partner, Alteria Capital. Lendingkart has disbursed more than 60,000 loans to 55 million micro and small manufacturing enterprises since its inception in 2014.

Venture debt funds, apart from providing timely access to capital, also bring in financial discipline to ensure the repayment of loans. That’s the second reason why these funds are catching on. Start-ups are now looking at optimising their capital structure rather than mindlessly raising money, and VC funds could be too generous, not asking too many questions about where their money goes.

Third, traditional banks tend to stay away from start-ups, as they don’t meet many of their lending criteria such as having a profitability track record, free cash flow or the ability to provide collateral. “Our business requires quite a bit of working capital. Venture debt is our only alternative,” says Cashify’s founder Mandeep Manocha. The firm is into buying old smartphones and selling refurbished ones, and has raised about ₹1 billion in venture capital and ₹140 million as venture debt.