The Year In Exhibitions 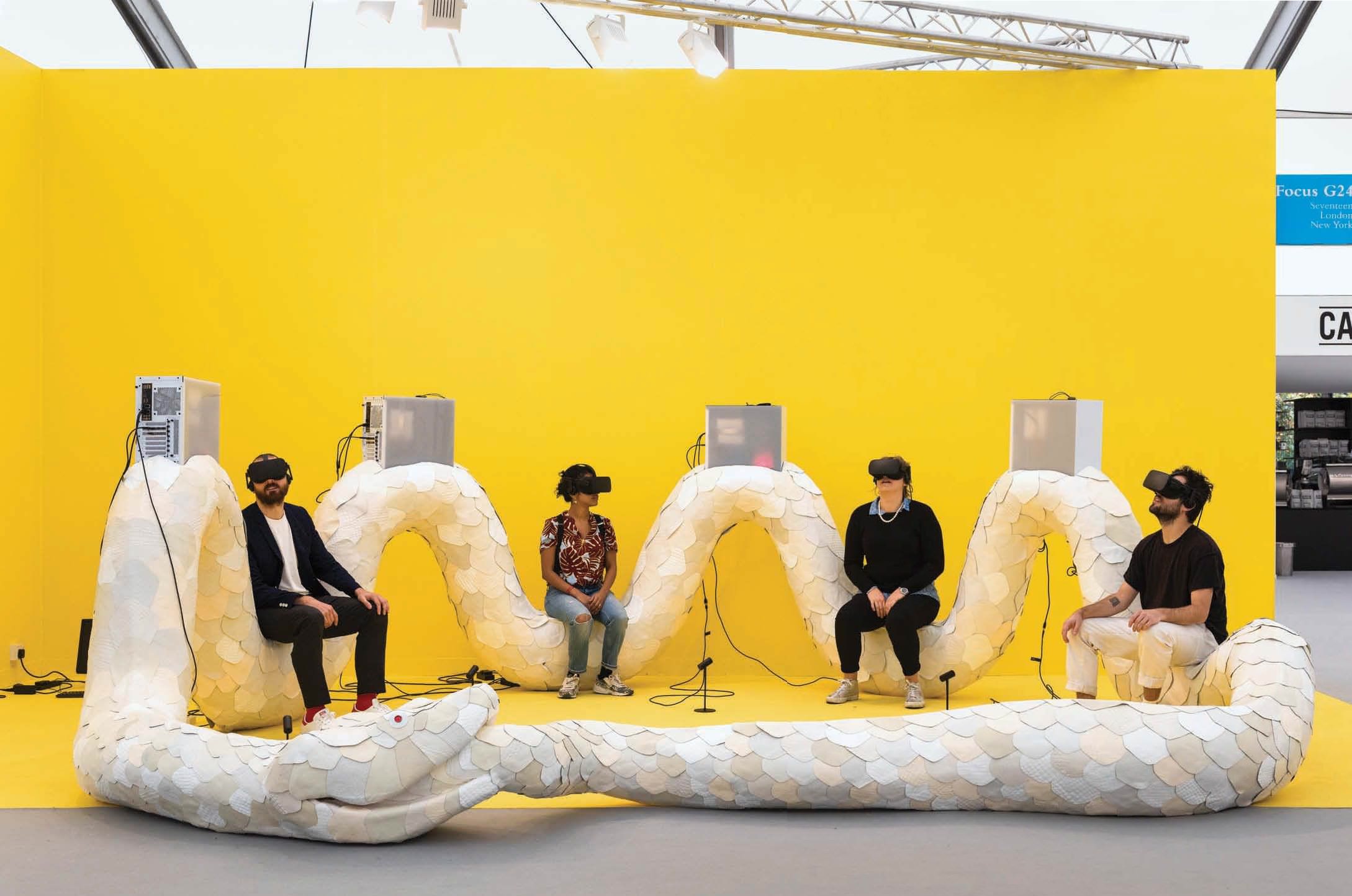 If 2018 were an object, what would it look like? What would it feel like? And what would it say about design culture today? Metropolis surveyed museum exhibits, gallery shows, and pop-ups to find out. From a snake-sofa that unpacks the ethical implications of virtual reality to graphic tapestries that speak to material innovation, these five objects—all displayed this year—reveal latent truths about the present moment.

EXHIBITION: I Was Raised on the Internet at the Museum of Contemporary Art Chicago

The Ouroboros—a serpent eating its own tail—is an inspired frame for Transdimensional Serpent, Jon Rafman’s commentary on the all-consuming nature of technology. In the show I Was Raised on the Internet, visitors are transported into the Canadian artist’s unsettling reverie via Oculus Rift VR headsets.

In his work, Rafman often ruminates on the binary nature of VR, an increasingly popular medium in recent years. Beyond the entertainment and gaming industries, VR is proving to be the preferred prototyping tool for interior designers and architects seeking to immerse clients in their unbuilt vision.

But as compelling and empathy-building as VR productions can be, they can also blur our sense of the truth, cautions Rafman. “VR suggests that reality itself has become permeated with the virtual,” he wrote in Artforum. “More and more, we understand the human brain as a computer made of flesh, and our online existence is increasingly intertwined with our real selves.” 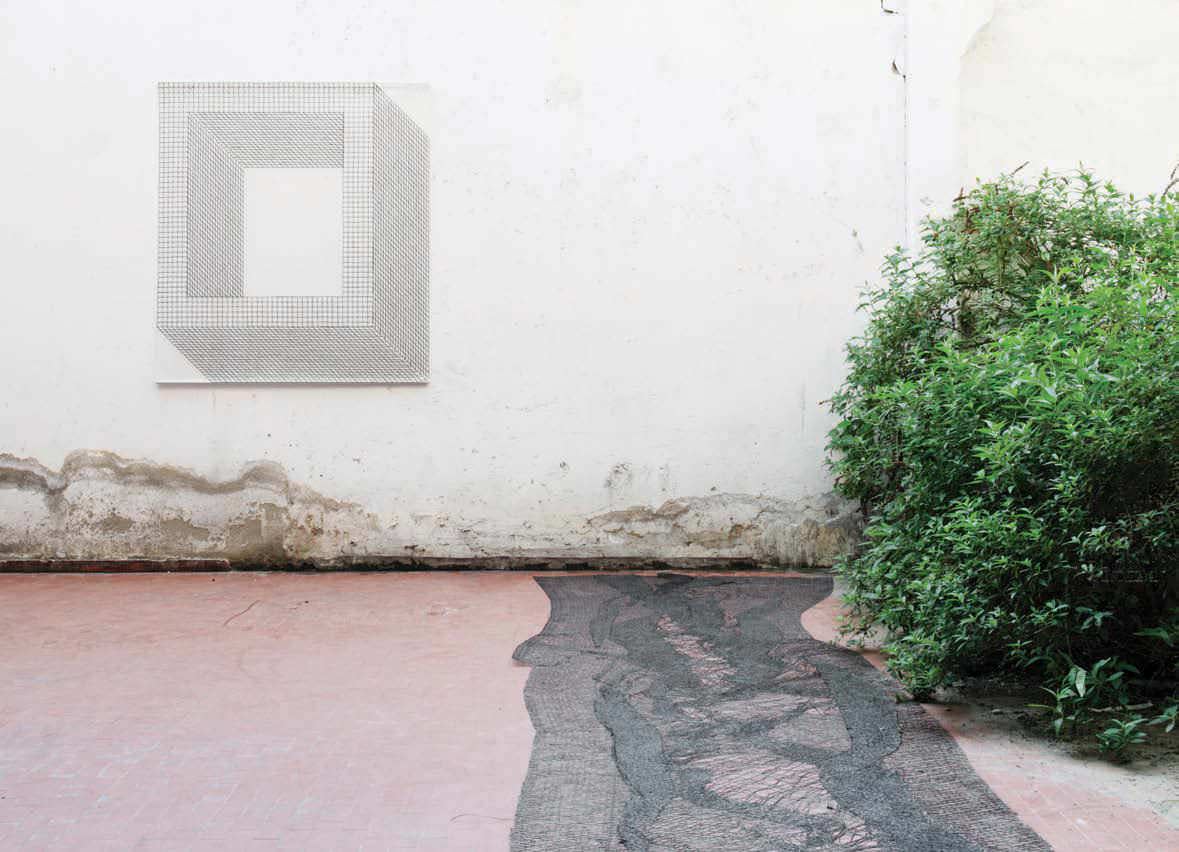 During Fuorisalone, a corner of a former panettone factory in Milan became an altar to material innovation. Part of the Alcova show, nine “tapestries” showcased the properties of a breakthrough architectural material called I-MESH invented by Alberto Fiorenzi. The recyclable, sustainable fabric—up to seven times stronger than metal—shines in both industrial applications and more poetic expressions, as this exhibition proved.