Why Is She Crying? 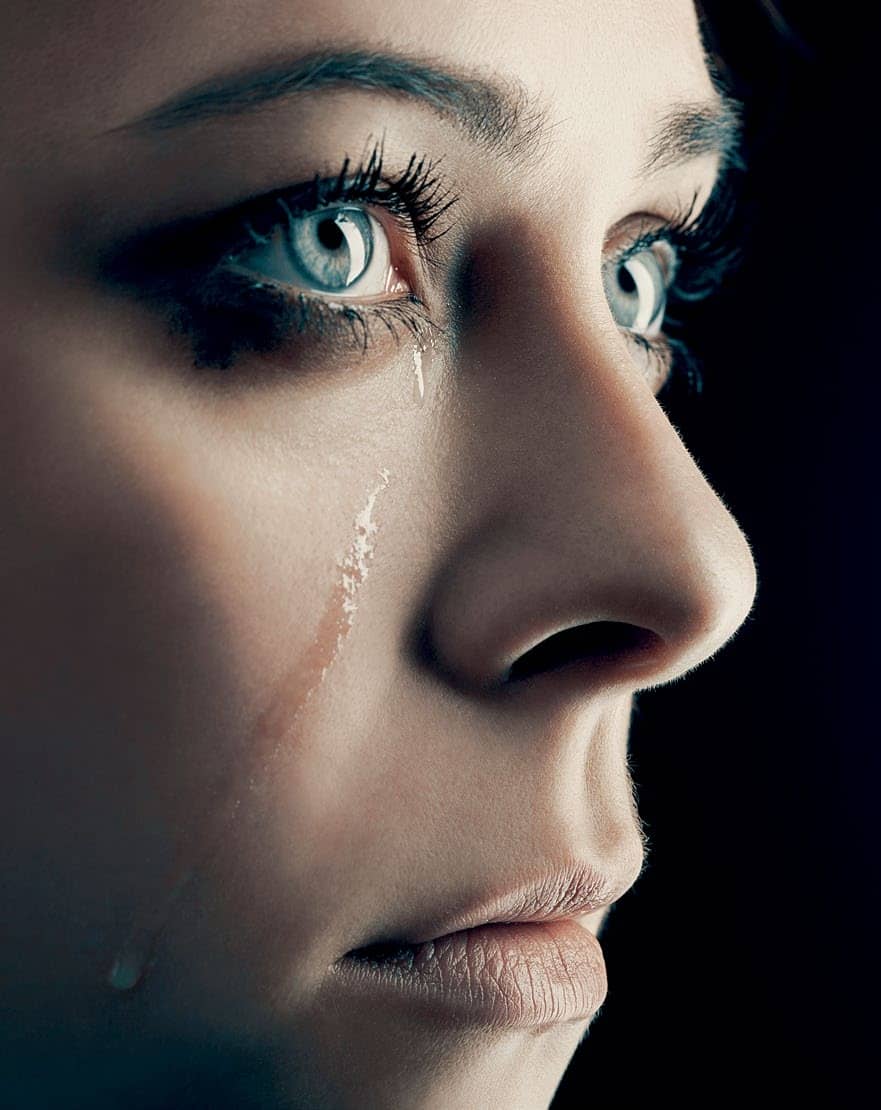 It’s probably not why you think—and your reaction might be making it worse. Here’s what Lauren Larson wants you to do instead.

I went to a nostalgic showing of the noted tearjerker Beasts of the Southern Wild recently. In one of the film’s many emotional climaxes, a father tells his daughter, with his dying breaths, “No crying.” From the back of the theatre, a woman issued a single brazen wail. The proverbial floodgates had been opened. The woman’s crying started a chain reaction in the theatre, much as when someone barfs on a plane, and within seconds every woman in the house was weeping. I have seen the footage of mourners in North Korea after Kim Jong Il died, falling to their knees and sobbing over Dear Leader departed, but that was nothing. The women in the theatre dissolved. The men in the theatre sat quietly.