I Am A Ballerina 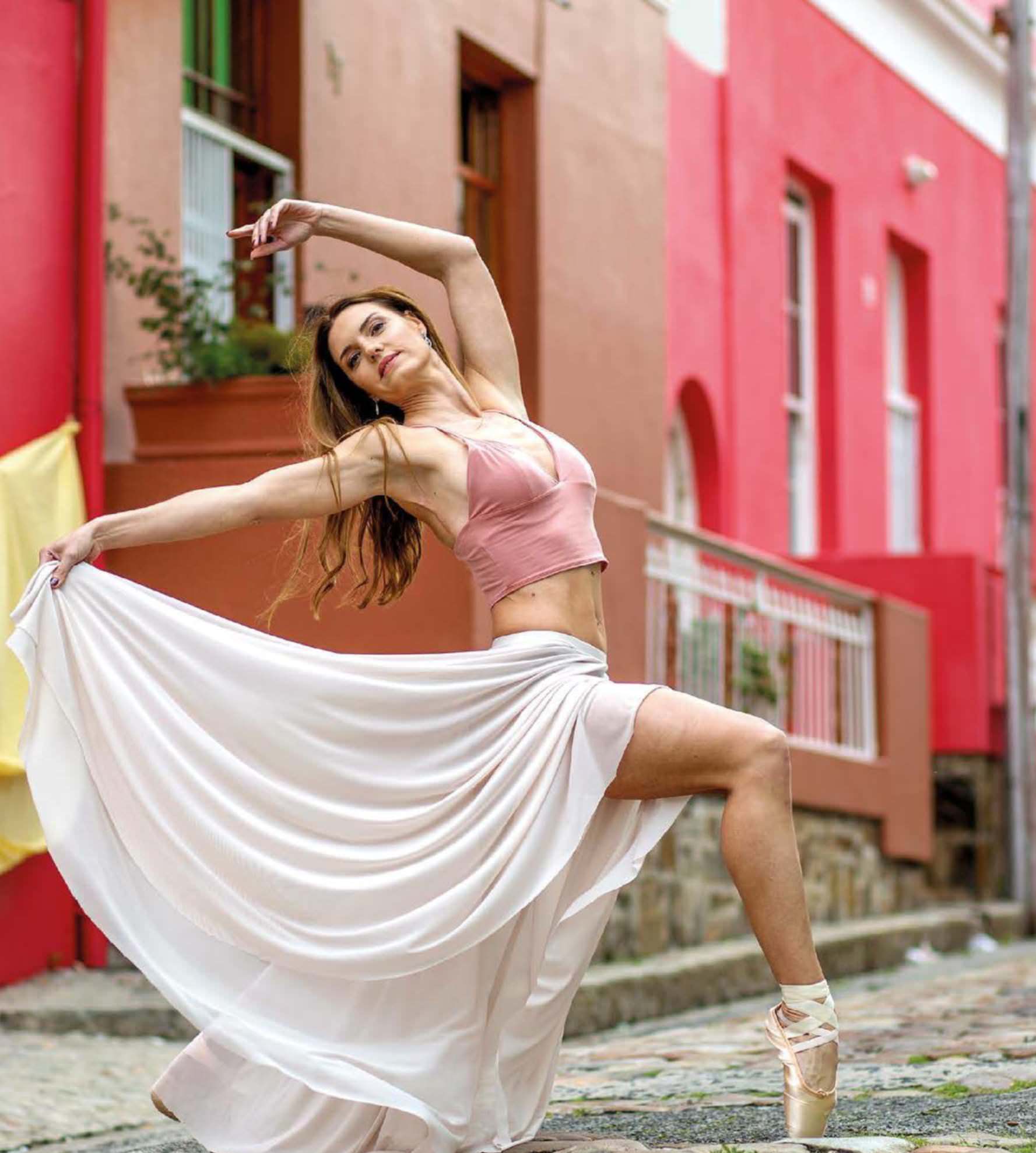 When Christa Calitz had a serious accident that ended her dream of becoming a professional dancer, she nearly lost her will to live. It took her 20 years to get back on her feet.

Andile Nkosi
It was summer, the start of my matric year. My class was going to Knysna for the weekend and my mom dropped me off at school. As she waved me off, I asked her to remember to collect my new pointe shoes. Back then, they were custom-made.

One of our stops was at Hartenbos near Mossel Bay. As we set off again, some of my classmates were goofing around in the front of the bus. I was almost asleep at the back, but they kept calling me to join them. When I got to the front there wasn’t much space, so I stood on the first step. The bus swerved around something in the road and the door swung open behind me. I hung onto the handrail, but slipped and my feet dragged on the tar. The wheel caught my left foot and pulled me under the bus.

I remember rolling and bouncing on the highway, with cars coming at me at full speed. When I came to a stop, I was bleeding profusely. I went into hypovolemic shock and started to swallow my tongue. One of the teachers stuck her hand into my mouth and managed to pull it out. She talked to me and prayed all the while.

My classmates surrounded me and were telling me they loved me. I saw other classmates, teachers and spectators standing across the highway. A man took his belt and tied it around my leg to stop the bleeding. It felt as if I was watching the whole thing from outside my body, like one of the spectators. Weirdly, in those moments I felt the security and warmth of light around me. While we waited for the ambulance to arrive, I lost consciousness.

I came to in the hospital as the emergency staff were cutting the clothes from my body. This made me cross, because the shorts I was wearing were my favourite pair. They were talking about having to amputate my leg. When my grandmother arrived, the doctor wanted her to sign the forms, but she couldn’t make that decision. They called my mother to ask her permission to go ahead with the amputation. My parents refused and asked them to wait for them to get to the hospital.

My boyfriend arrived some time during the early hours after hitchhiking from Stellenbosch. He was confused at first, as I didn’t have any injuries from the waist up.