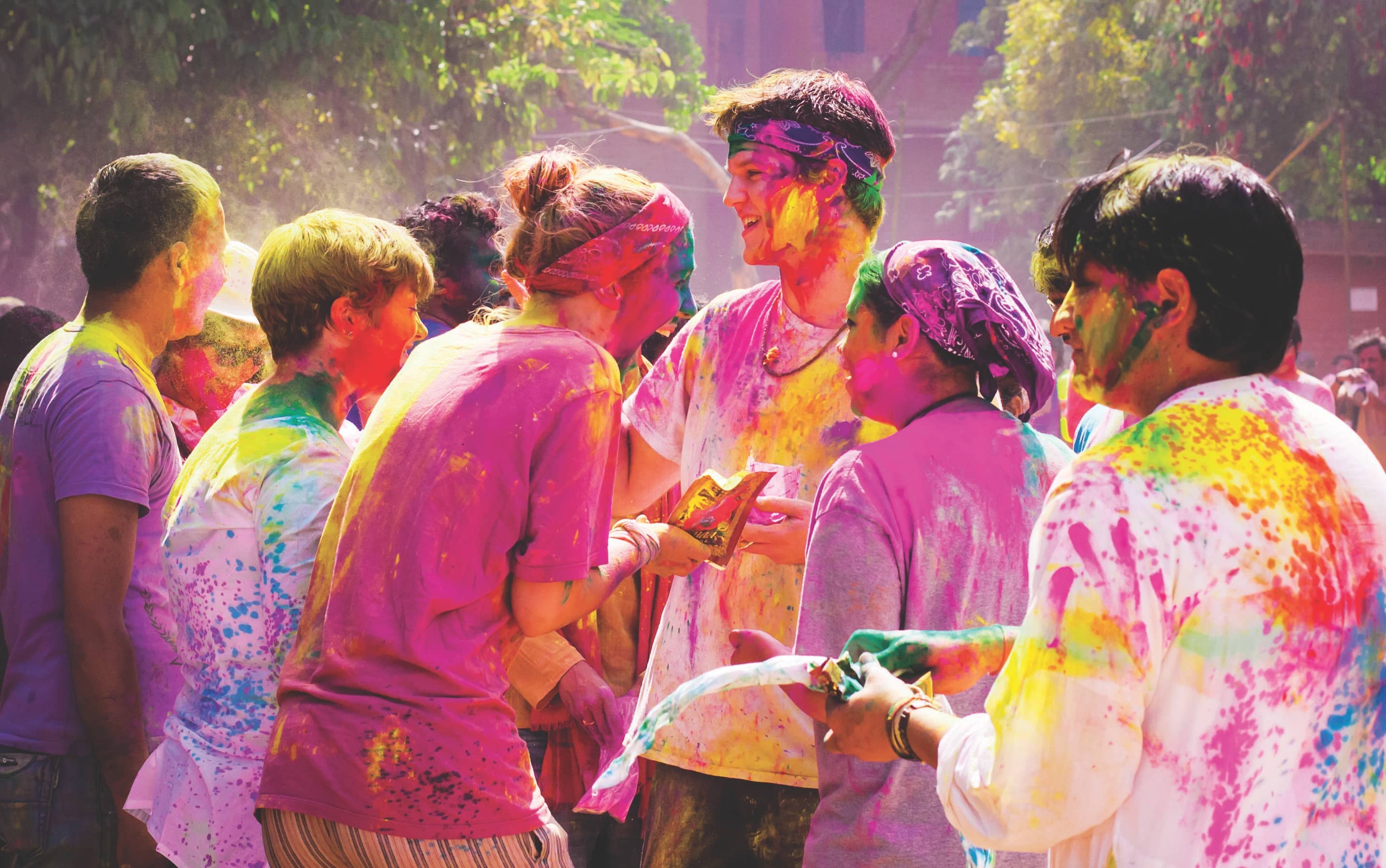 While most of the Indian universities are wooing foreign students, internationalism is ingrained in the charter of SAU, Nalanda, and JNU…
Pritha Roy Choudhury

The feeling that there is only one world where there is no place for barriers greets you as you enter the campus of the South Asian University (SAU) near Delhi’s diplomatic enclave. Camaraderie is in the air as students of various nationalities wholeheartedly participate in every activity on the campus, be it a blood donation camp or a food festival. The students move in such a close-knit group that everyone rises to the occasion when any one of them faces any difficulty. “The most touching moment that I can recall was when a student from Bangladesh suddenly had a kidney failure. He was from a financially weak background and so the students immediately collected funds to the tune of Rs. 19 lakhs for his kidney transplant,” said Dr. Kavitha Sharma, President, SAU.

The university, established almost a decade back for students from SAARC countries, was a brainchild of the then Prime Minister Manmohan Singh, who believed that the countries in the region could come together and create a centre for excellence. “The idea was to create a regional consciousness so that young people break out of their historical baggage and learn to understand each other, each other’s countries, hopefully to produce future leaders who will be able to think beyond their narrow concerns of their own countries. It will also create a centre for academic excellence so that many people who run to the West will probably come here,” Dr. Sharma said.