Is life behind viral YouTube videos all it’s cracked up to be? Three families share their stories

My children have the idea that they want to be social media celebrities — my 8-year-old daughter, Georgia, on YouTube and my 10-year-old son, Maxx, on Instagram. Georgia makes pretend YouTube videos by talking into the mirror, but Maxx, who does extreme trampoline tricks, has actually built a modest following on Instagram (I own and moderate his account).

As a writer, I understand the desire to be known and recognized for hard work and talent, and I wouldn’t want to stop my kids from pursuing their goals. Still, their digital dreams — and the way they share their lives with the world — feel like uncharted waters for me. 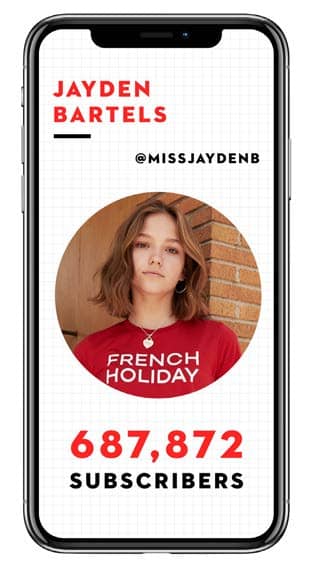 Many other parents share my discomfort: According to a recent Common Sense Media report on family Internet use, two of parents’ top worries were how much time tweens and teens spent online and the oversharing of personal details. But for Generation Z, made up of kids born from the mid-1990s to the mid-2000s, the Internet is less of a worry than it is an opportunity. In fact, “the number one career choice of Generation Z is to be a social media star,” says Meridith Valiando Rojas, cofounder of DigiTour Media, the largest producer of live events featuring social media talent, and author of Selfie Made: Your Ultimate Guide to Social Media Stardom.

YouTube says that children must be at least 13 years old to create an account, but that doesn’t stop many parents from opening and managing channels for kids much younger than that. In fact, some of the most popular YouTube channels, such as Kids Diana Show and Ryan ToysReview (whose pint-size star reportedly made $22 million in a recent 12-month period), feature kids as young as 7. 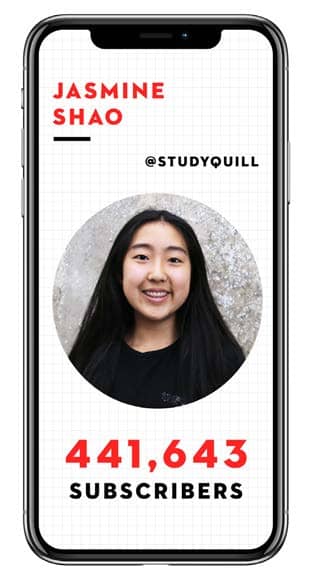 Earlier this year, YouTube came under fire after a user posted a video describing ways in which the platform facilitated sexual exploitation of minors. As a result, YouTube has banned comments on most videos that include children 13 and younger.