THE DESIGNATED WAITING ROOM WAS MORE OF A CORRIDOR REALLY, an allocated space which felt like a last-minute solution to one of a thousand problems in a hospital which clearly hadn’t been built to manage the sheer volume of people coming through its doors.

I sat with my grandad—Papa Frank to us—as he nervously waited for the routine checkup that he dutifully attended every six months, an NHS requirement since he’d been given the all clear following two years of treatment for nonHodgkin lymphoma.

Always the clown, he cracked jokes with the nurses who passed by and gave a familiar wave to the doctors who all knew him by name. They all remembered him clearly because of his sarcastic comments and quick one-liners, a quality which he’s still famous for even though it regularly gets him in hot water with his long-suffering wife. Even though his attitude seemed light-hearted to others, I could tell that the pain of dealing with cancer at the age of 80 had taken its toll, and this was simply his way of coping with a stressful situation. I held my breath as he was taken into the examination room and didn’t fully relax until we both left the hospital with another thumbs up from the specialist. 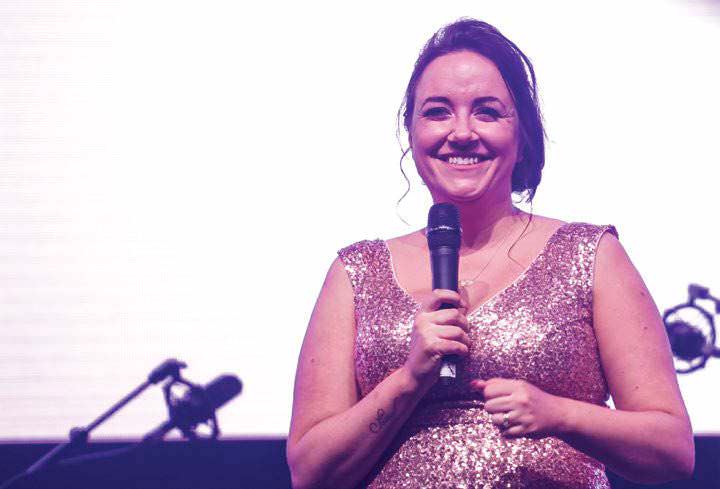 According to Cancer Research  UK, the country saw 13,700 new cases of non-Hodgkin lymphoma in 2015 alone, not to mention the 30 other types of cancer cited on their website. Breast cancer is the most common form in the UK with over 54,000 new cases a year, meaning that one in eight women will be diagnosed with the condition in their lifetime. Men are most at risk of prostate cancer and there are over 47,000 new diagnoses every year, a number which has been steadily increasing since the 1990s. Charities such as Cancer Research are dedicated to raising money and in the past year they have spent £38m on drug trials. Depending on the type of cancer, survival rates can range between one and 98 percent, but overall death rates are predicted to fall by 15 percent by the year 2035 thanks to continued research and scientific studies.

A cancer diagnosis is no longer a certified death sentence—the NHS is preparing for new T-cell therapy which is said to put some incurable cancer patients into remission— but can instead be considered a minor health “blip” which can be treated. Patients are given options, an action plan, a strategy drawn up by experienced practitioners who successfully cure the conditions everyday. Many people are diagnosed, offered a short course of treatment, given the all clear and told to get on with life. But it’s not that easy. Life after cancer is a whole new world. 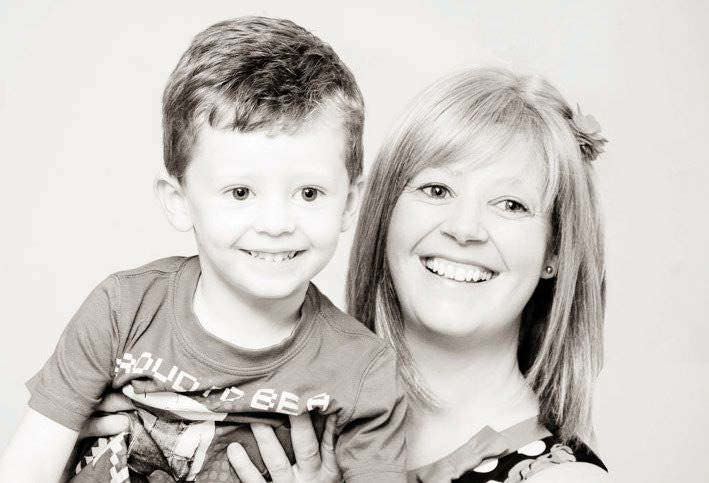