Let's Be Realistic In Our Aims 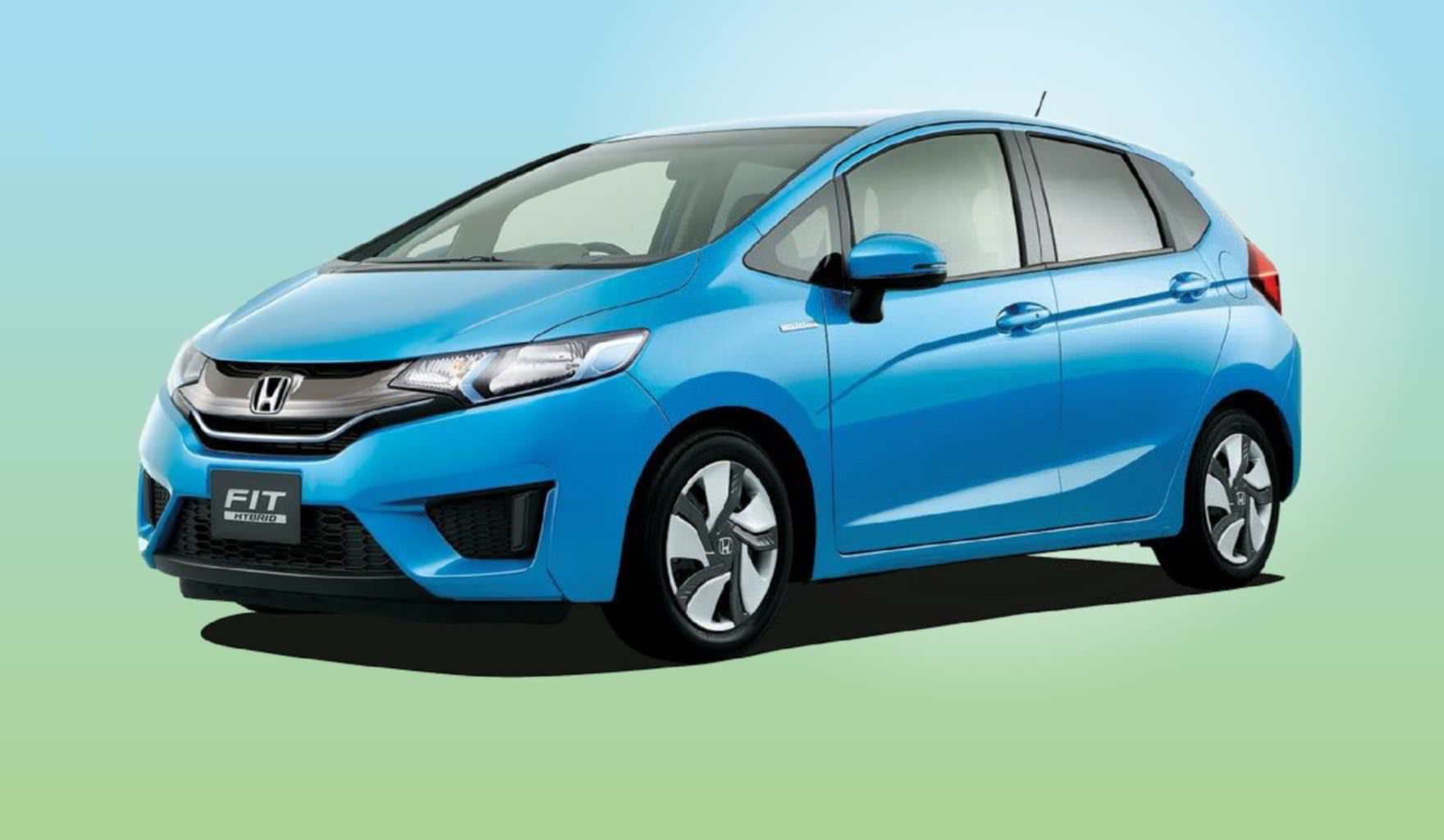 THE INDUSTRY WAS WAITING WITH BATED breath for the outcome of the government’s meeting of 9 september to fine-tune the GST rates.

When the announcement came, it was apparent that the government had backtracked a little and that the full-blown effect of the proposed increase in cess was not going to be imposed. Instead, a two, five, and seven per cent cess was imposed on mid-sized cars, luxury cars and SUVs respectively. The response of the auto industry was mixed. While some companies heaved a sigh of relief, others kept mum and still others were vocal in their criticism. Is the GST problem for the auto industry done and dusted? Far from it. The reasons are as follows:

Countries like the UK and France have set the deadline of 2040 for cars to go electric. India has set a deadline of 2030. The Indian deadline is extremely ambitious and will require more than a Herculean effort to meet for the following reasons:

We are not a power-surplus country

We have dramatic voltage fluctuations

We have constant power black-outs

We do not have billions to spend on infrastructure

Charging points need to be installed all over the country