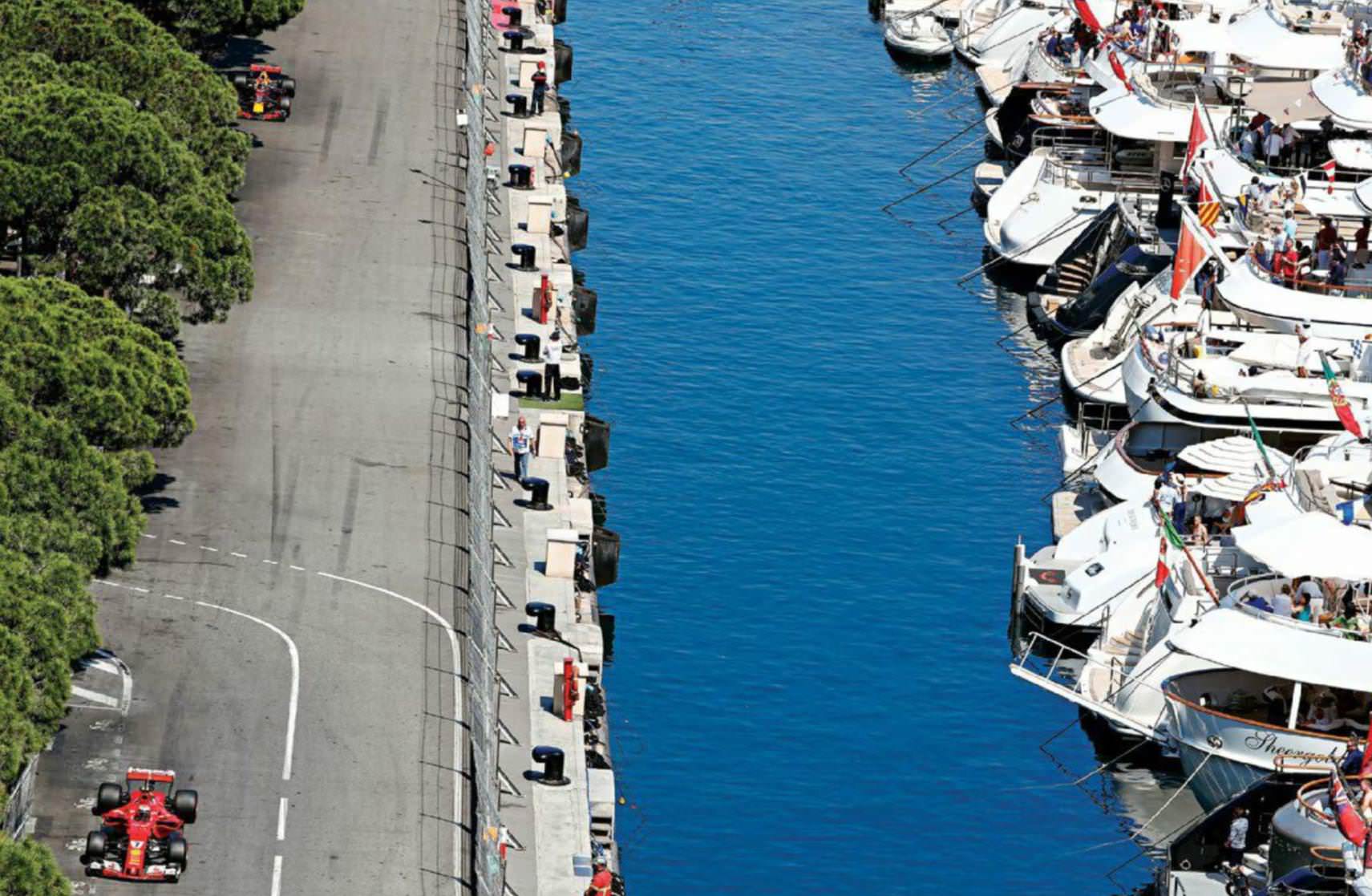 After strategy had its say, it was a tale of painting the principality red as Ferrari took their 90th one-two finish; their first after nearly seven years

THE MONACO GP THIS YEAR HAD its thunder stolen as Fernando Alonso was across the pond at the Indy 500 in an orange McLaren-Honda of a different kind. Former world champion and teammate Button was in the hot seat for the team. Also, with two Ferraris on the front row and Kimi Raikkonen on pole after almost a decade, it looked set to be a thriller. Hamilton had a woeful qualy after an incident prevented him from setting a time in Q2. Almost everyone started on the ultrasofts.