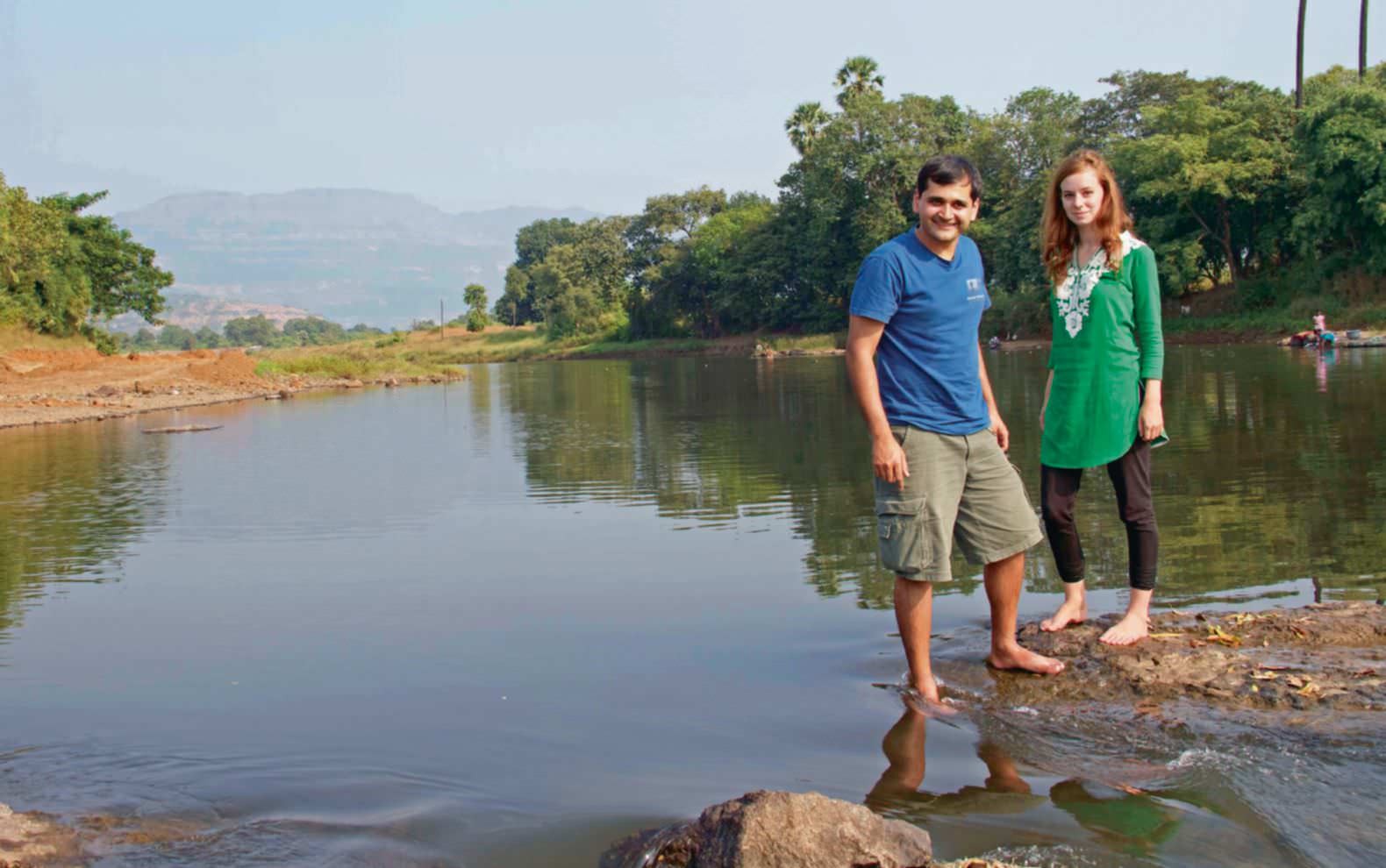 A 2008 Bike Trip Across Peru, Argentina and Chile Was the Starting Point of Radical Change for Neuroscientist and Engineer Mauktik Kulkarni

Travel is many things to many people. To some it’s respite and liberation. To others, it’s inspiration and immersion. For neuroscientist and engineer Mauktik Kulkarni, it has become an act of personal and social awakening.

When Kulkarni went on a 3,000 kilometre-long backpacking trip across India in October-November 2013, he steered clear of well-worn territory. Instead he and his backpacking partner, 25-year-old American anthropologist and medical student Samantha Jo Fitzsimsons, headed to unconventional destinations: the village of Hemalkasa in Maharashtra and the outskirts of Azamgarh in Uttar Pradesh, to name a few.

The duo’s journey has been chronicled in a crowd sourced film, Riding on a Sunbeam, directed by National Award winner Brahmanand Singh. Kulkarni stresses that his aim with the project was to showcase the beauty of unplanned and unstructured travel. “Travelling solo without an agenda forces you to interact with strangers and learn different ways of living a successful or happy life,” he says. He also felt an urge to understand his own country better, something that was sparked by his solo travels around the rest of the world.

He took his first such trip in 2008, spurred on by one of the most enduring travel icons of all time—Che Guevara. Four years before that, as a masters student at Johns Hopkins University in the U.S., he had seen The Motorcycle Diaries, which was about Guevara’s epic 1952 journey around South America.