He Wants To Watch 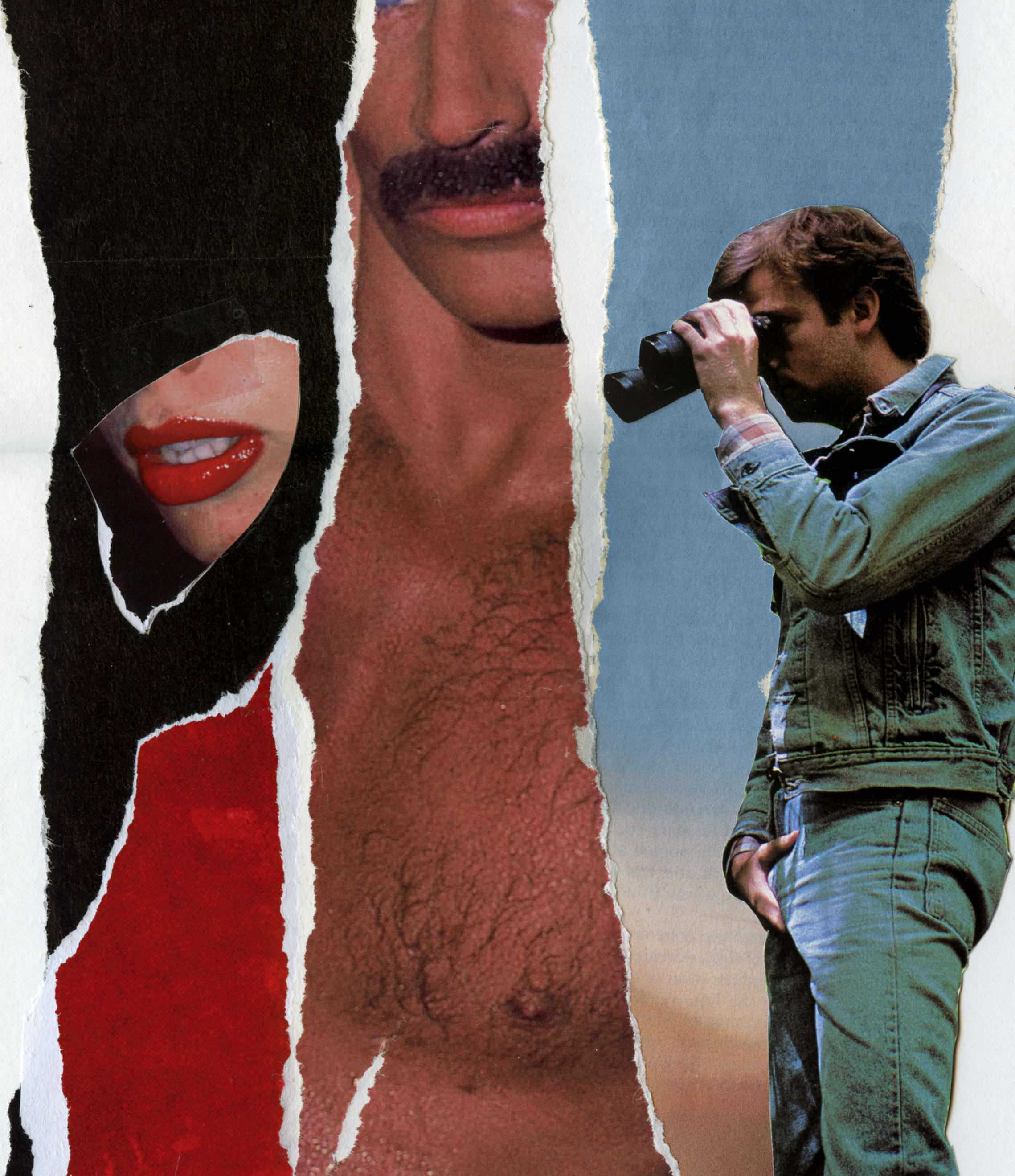 Some men are asking their wives to have sex with other men while they watch. And some women are saying yes

Janine had always lived a relatively monogamous life—that is, until her husband of less than a year revealed he wanted to watch her have sex with another man. “I tried it out of fear of disappointing him,” she says. The 31-year-old advertising manager says she was initially buoyed by the act because of her ability to please her husband. “I’ve never been so sexual or confident,” she says. One night, as her husband was ostensibly savoring the sight of Janine having sex with another man, he interrupted them. “Keep going. I’ll be right back,” her husband said, leaving the room. Twenty minutes later, Janine found him watching TV in the living room. “I was doing this for him, and he wasn’t even actively participating,” she says. That night Janine felt used by her husband. This scenario reflects the complicated psychology behind the sexual fetish of cuckolding.