Welcome to Sri Lanka, a paradise that can make anyone smile.

Called “Serendib” by the ancient Persian merchants, the word “Serendipity” which denotes, “happy accident” has its roots in this island country. From the quintessential metropolitan comforts to historic cities and getaways, from aquamarine beaches to salubrious hills with waterfalls, Sri Lanka has them all. Here’s a ready-reckoner on what you shouldn’t miss on a trip down there.

The southern coast will amaze the traveller with shallow blue waters that invite you to a plunge. Repose at the Historic Dutch Fort at Galle, which has over the years become a place of art, relaxation and culinary paradise. Stop to look through the architectural masterpieces while enjoying a cuisine of choice. 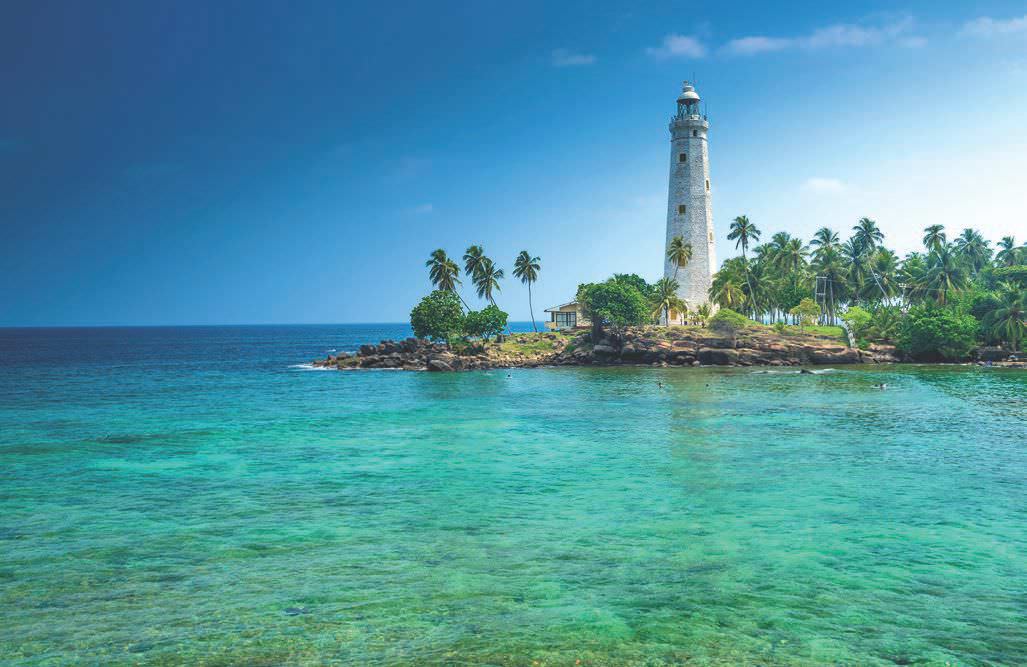 A few kilometres from Galle is Mirissa. Once a dormant fishing village, it is a whale watching hotspot today. Mirissa is home to the iconic Indian Ocean pygmy blue whales and spinner dolphins. Kalpitiya, on the north-west coast, and Trincomalee, in the east, are the two other whale watching getaways. These are known for the sighting of bottlenose and pink dolphins and sperm whales.