The Emigrant
In the new English translation of her book, Joseph Pilates: A Biography, German historian Eva Rincke recounts the life story of the creator of the method. In this special excerpt, she recounts his chance meeting with Clara Zeuner on the ship to New York, and how the two started a new life together in America.

On April 14, 1926, Joseph Pilates finally left Germany aboard the Westphalia, never to return. The Westphalia was a modern transatlantic liner completed by the Howaldtswerke in Kiel in 1923. It had room for over 800 passengers and had elegant dining rooms, bars and a dance floor where a band played in the evening. In good weather, the passengers could walk on deck and enjoy the spring sunshine on their faces as they sat in lounge chairs.

Although Pilates took part in the amusements, he did not really participate. He was anxious to start his new life in New York. There were more important things to do than sack races and card games! Joseph Pilates took the money from previous years and what was left over from his first trip to New York and had it exchanged in Hamburg. He had a fortune of $500. For an emigrant from Germany in 1926, that was a lot of money. Unlike his brother Fritz who, when emigrating three years earlier, had traveled in cheap steerage and had only $25 dollars to his name (the minimum required of every immigrant entering the country), Joseph traveled second class. Joseph Pilates faced a range of expenses: he needed to rent an apartment and a studio for working with clients. He needed material for equipment and exercise devices he planned to build as well as other new inventions on which he was working. In the first phase, he probably would have only a few clients, and that would not generate enough revenue to support a living, so he would have to use his savings to survive.

He ruminated on what he would need in this new country. He would require a quality leather supplier for covering his exercise equipment. He would also need a reliable workshop where he could commission any components he could not build himself. He paced restlessly up and down the ship’s decks deep in contemplation. He spent as much time on deck as possible because the sun and the salty sea air benefited him. The wind in his face calmed his anxiety. 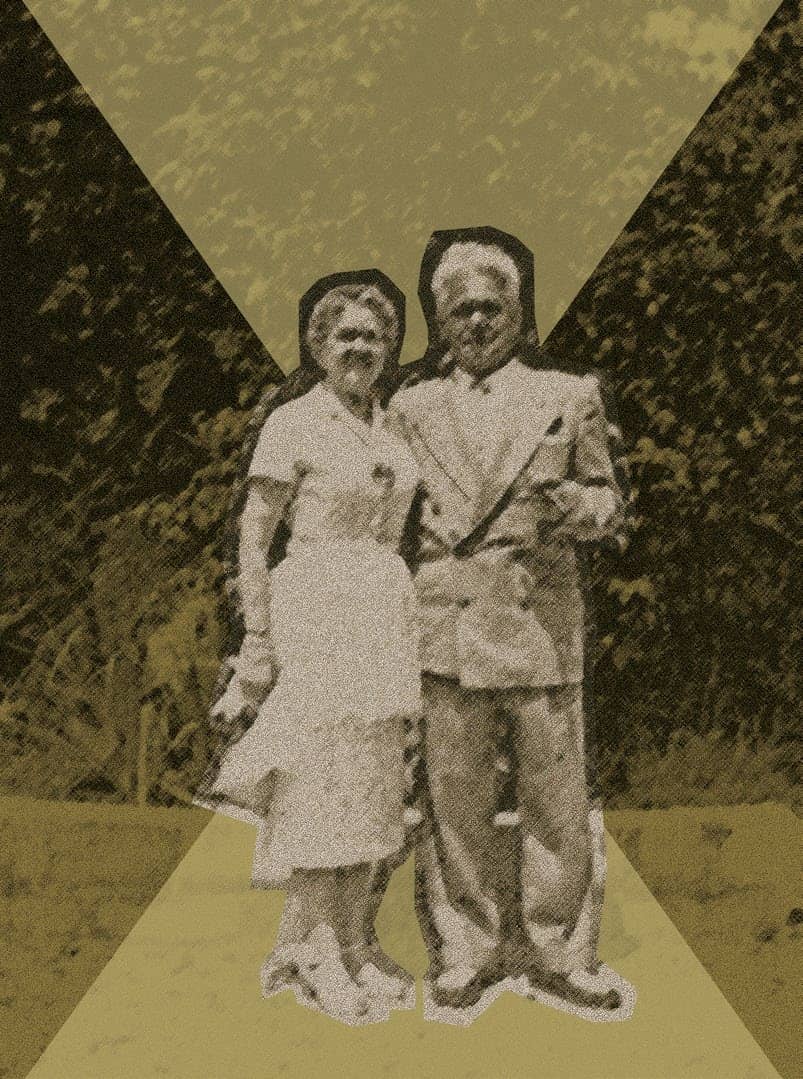 On his walks around the ship, Joseph Pilates repeatedly came upon a woman who seemed to be near to his own age. Oftentimes they stood quietly alongside one another at the railing. She was slim and had wise eyes set in a beautiful face. She was traveling alone and stood out due to her quiet and serious manner, which was in contrast to the majority of the ship’s passengers. Like Joseph Pilates, she did not seem to be much of a pleasure-seeker with a childish excitement about being in the middle of the ocean and soon to reach America. Rather, she was serious and her face conveyed deep contemplation. To Joseph, she seemed focused and determined. Eventually the two struck up a conversation. It turned out that this woman was Clara Zeuner and she was also emigrating to the United States. She was born on February 6, 1883. Her 43rd birthday had recently passed which made her just a few months older than Joseph. Clara Zeuner came from the small town of Ebersdorf near Chemnitz. She was the second oldest of six siblings. As a child, she and her family moved frequently within the region of Chemnitz just as Joseph had experienced. After her mother’s death in 1914 during WWI, Clara moved to Kaiserslautern with her father and several siblings.

Her father’s job as a machinist brought a mediocre existence. As a child, she and her older sister helped her mother with the household and the younger siblings. She never learned a profession or married. Like Joseph Pilates, she decided to emigrate because she was dissatisfied with her life. There had to be more than the life she was leading in Germany. Clara was leaving a laborious life of limitations behind and choosing a new beginning for herself. A friend of the family who lived in New York paid for her trip and would provide housing until she found a job. Clara took her chances and with no more than $35 in her pocket, she set out on the adventure of emigration.

The percentage of single women among German emigrants was relatively high. It was not an easy future that awaited female immigrants in America. They found work as maids in hotels or private homes, as waitresses or on an assembly line of a factory. The typical weekly wage was between one and two dollars a day. Most rarely had days off or holidays.