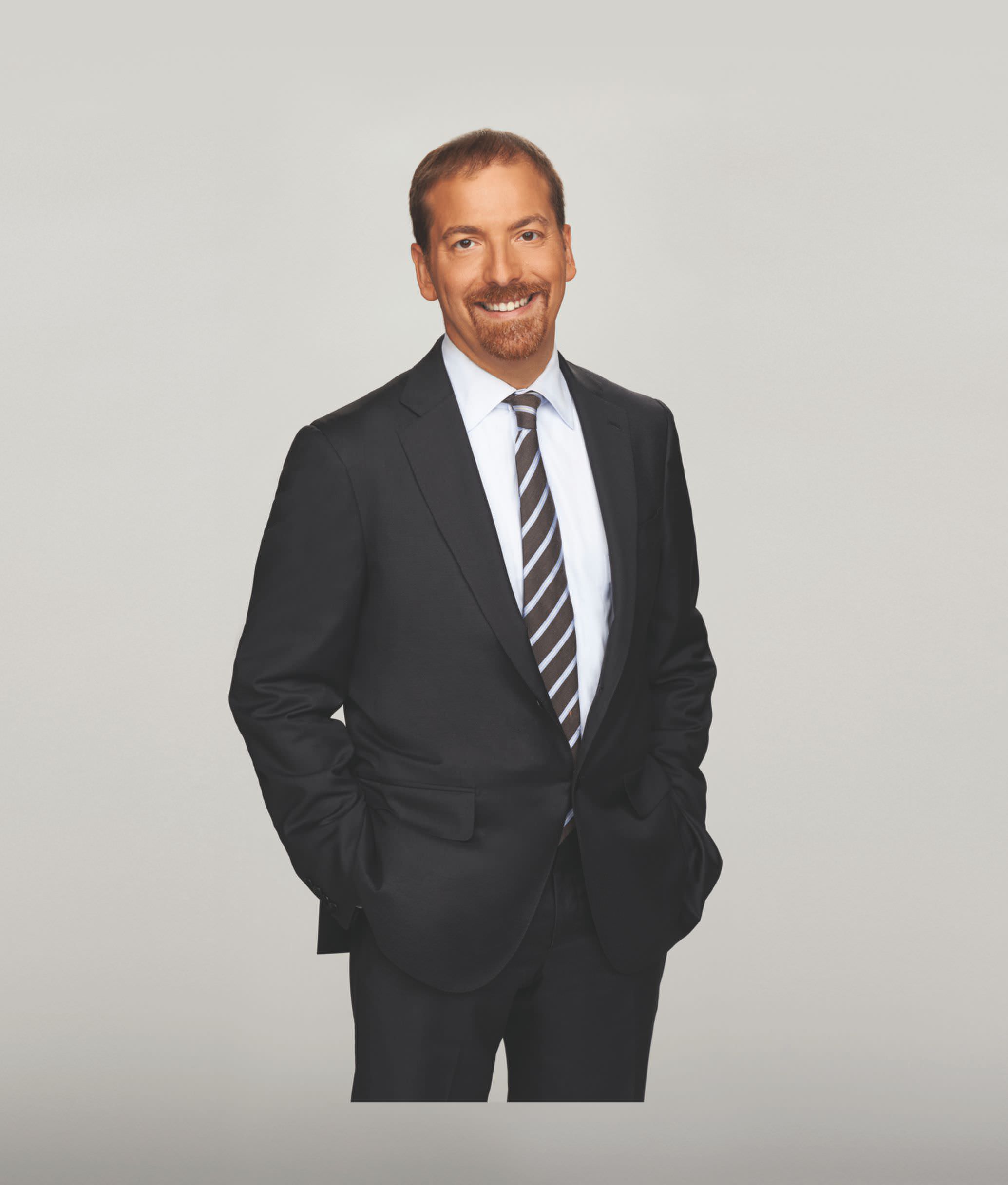 Seventy seasons and counting, meet the press remains as relevant as ever.

The longest-running show on American television is having a moment, once again.

NBC’s Meet the Press is beginning its new season with a formula that hasn’t changed much since it debuted on Nov. 6, 1947: A moderator interviews a newsmaker, usually a politician or candidate, followed by a discussion of the top political and policy issues of the day.

These days the moderator is Chuck Todd, a political wonk who got his start in politics briefly working for the 1992 presidential campaign of Sen. Tom Harkin (D-Iowa). ”Basically, I was the runner to go to the bank to deposit checks,” he explained.

After 15 years at National Journal’s The Hotline, including six as editor in chief, the late Tim Russert recruited Todd to NBC as political director. In 2014, Todd took over Meet the Press from David Gregory after it fell to third place in the ratings. Since then, Todd and his team have brought the show back to No. 1 in the ad-friendly news demo, beating out ABC’s This Week, CBS’ Face the Nation and Fox News Sunday.