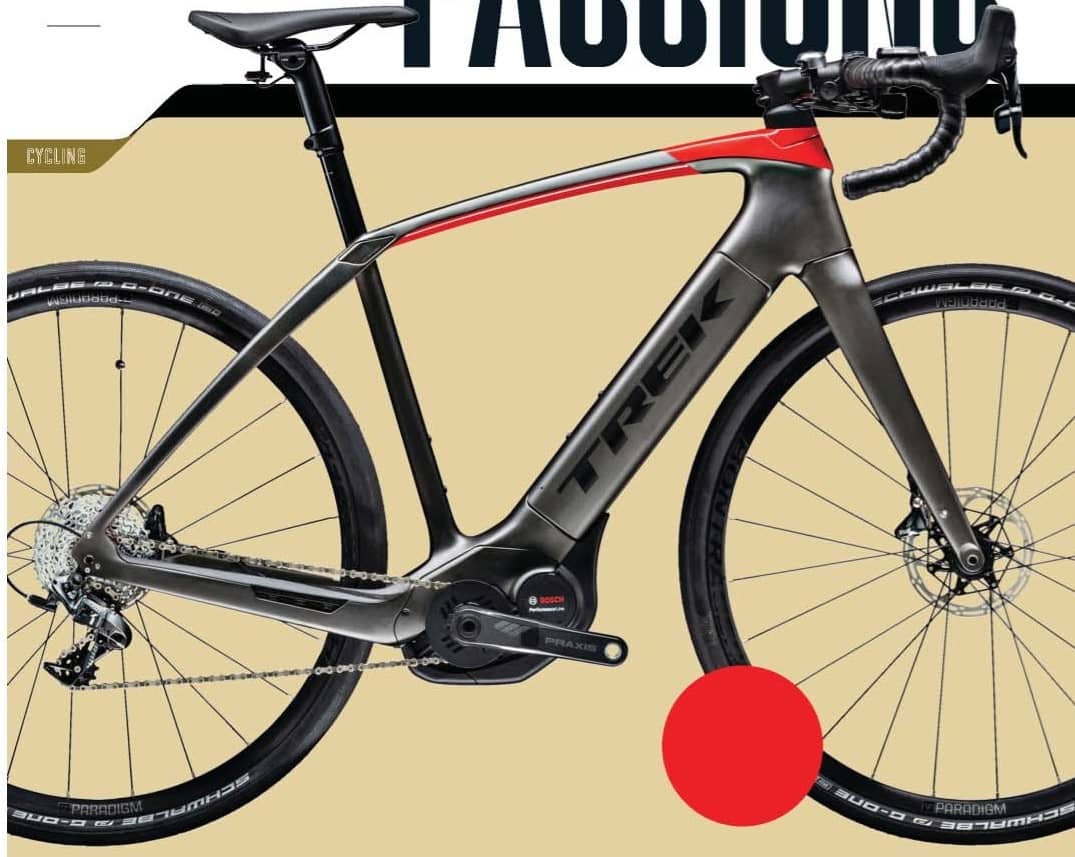 E-bikes are putting a charge in the fortunes of America’s biggest bikemakers.

EVERY FEW YEARS, a new sensation comes to the rescue of a beleaguered U.S. bicycle industry. In the 1970s, 10-speed bikes from Europe sparked a boom stateside. A decade later, mountain bikes renewed the business. A few years after that, American Tour de France champion Lance Armstrong caused a surge of interest in the sport—before his fall from grace.

Now, once again, as bikemakers find themselves confronting years of sales declines for their bread-and-butter product, a new kind of bike is fueling a renaissance in the $6 billion industry: the e-bike.

According to the NPD Retail Tracking Service, unit sales of bikes with electric motors rose 73% last year at specialty shops, after more than doubling the year before. Across the industry, that comes to about 400,000 e-bikes. In contrast, traditional bike sales fell 8% last year.