It List
The Folks At Apple Tv+ Aren’t The Only Ones Shaking Up The Industry. Here Are 10 Storytellers Revolutionizing Tv.
Kagan Mccleod

NO ONE PLUCKED PHOEBE WALLER-BRIDGE FROM obscurity. She did it her own damn self by sheer creative force. Crafting Fleabag (with all its many iterations) and spearheading a modern revolution for Sandra Oh on BBC America’s Killing Eve, she’s not just writing more meaty, complex roles for women, she’s writing more meaty, complex roles, period. Searingly sharp and endlessly inventive, Waller-Bridge—who is currently nominated for four Emmys (three for Amazon Prime Video’s Fleabag and one for Killing Eve)—is pushing the era of “prestige television” into its next evolution, one that definitely includes a “hot priest.” Now, let’s see what the 34-year-old can do for James Bond as she reworks the script for the 25th 007 film, No Time to Die. — NICK ROMANO 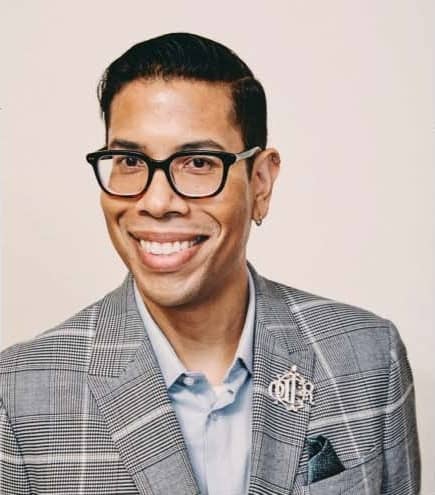 Visibility is everything when it comes to social progress— and Steven Canals, who co-created Pose alongside Ryan Murphy and Brad Falchuk, knows that. “Pose bore out of a need for LGBTQ people of color to be positively seen and centered in mainstream media,” the 39-year-old says of the Emmy-nominated FX series, which features one of TV’s largest LGBTQ casts. “I can’t complain about the lack of visibility or opportunities if I’m not actively working to elevate those who, historically, haven’t had a seat at the table. I’m building my own inclusive table.” — TIM STACK

It’s not clear whether Sam Levinson, 34, always aspired to make a show that causes parents of Gen-Z kids to blush in enlightened horror, but that is exactly what the first-time series creator did with HBO’s summer smash Euphoria. Of course, this astute knack for delving into intricate interpersonal relationships should come as no surprise, given that he has the 2011 indie gem Another Happy Day in his filmography. And thanks to Euphoria’s season 2 pick up (less than a month into its first season), it looks like Levinson will have us blushing well into 2020. — CLARKISHA KENT