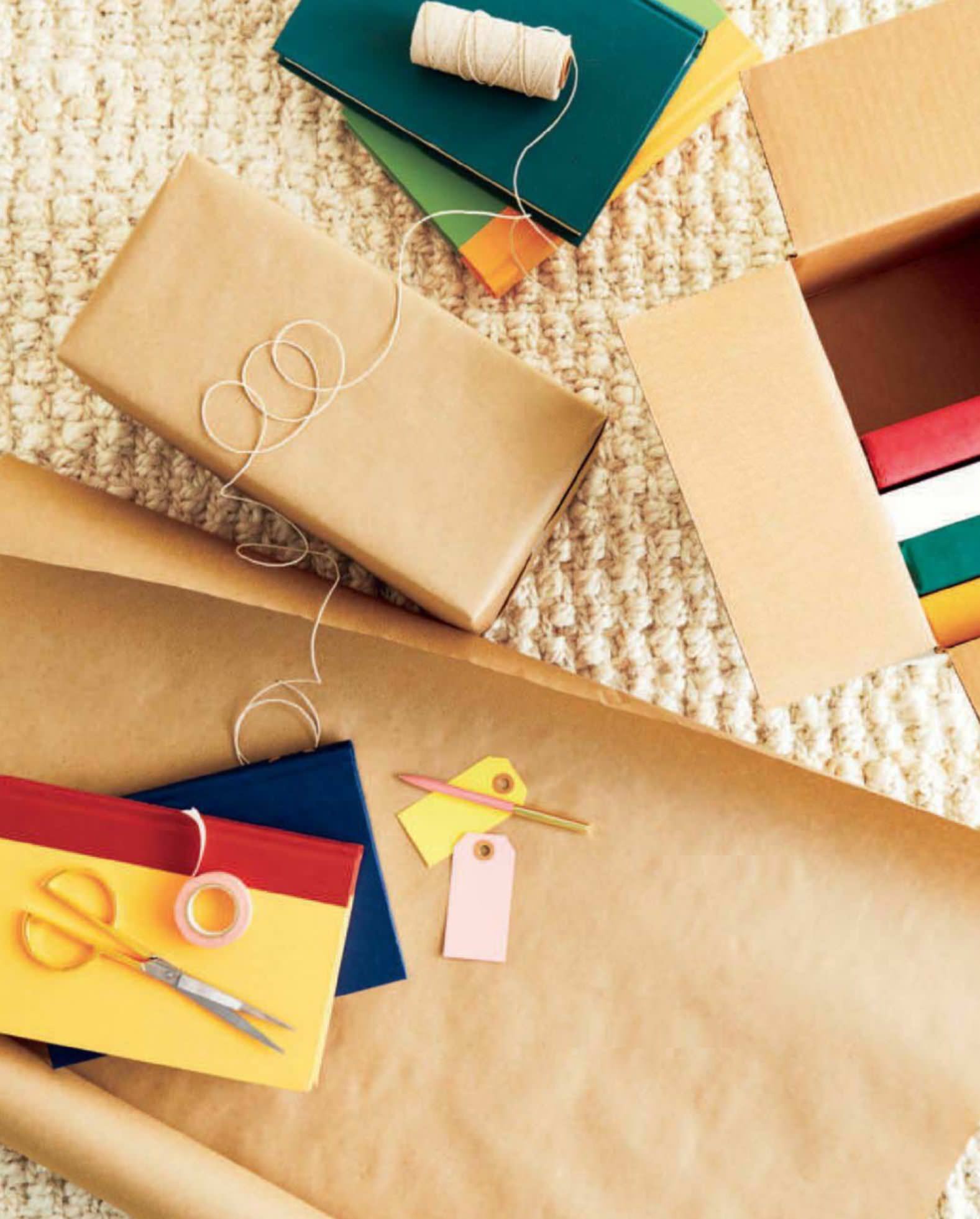 Laura Lippman’s Bookcases Were Out Of Control. Paring Down Would Change How She Thought Of Her Shelves (And Herself).

WHEN I WAS A YOUNG INTERN at the Atlanta Constitution many years ago, the television critic returned from a California junket where reporters had been invited to tour the Malibu home of Larry Hagman, then at the height of his Dallas fame. (I said it was many years ago.) The critic laughed at how the writers had formed a line at Hagman’s bookshelves and begun jotting down the titles, keen to find any detail that would make their stories distinctive.

But I absorbed a different message: Your bookshelves define you. People walk into your home and create a narrative of who you are based on the books on display.

And for more than 30 years, across eight moves and four states, I was in thrall to that idea. My bookshelves, c’est moi. Look how erudite I am, how eclectic! That one course in 18th- and early 19th-century Russian lit helped a lot there. Dostoevsky and Tolstoy are commonplace, but what about Lermontov’s A Hero of Our Time?

I left college with at least six cartons of books, moving to Texas to work at newspapers where I initially made very little money. But that didn’t stop me from acquiring more books. In Waco, I bought them from secondhand stores and the remaindered table at B. Dalton at the mall. In San Antonio, I patronized Rosengren’s; when Rosengren’s went out of business, I bought some of their shelves to hold my burgeoning collection. I bought books in my hometown of Baltimore, along so-called Book Row, then all over New York City and New Orleans in the years that followed. I had so little self-control when it came to books that I inadvertently ended up with some valuable modern first editions, including Barbara Kingsolver’s The Bean Trees. Well, they would be valuable, except I like to read in the bathtub, which makes it difficult to keep hardcovers in the condition desired by collectors.

I married, I divorced, I married again. My collection grew, was halved, then doubled like a punched-down loaf of dough. A librarian’s daughter, I kept my volumes in impeccable order, displaying the ones with the most serious literary cred in the living room. It’s not that reporters ever came to my house, but I still wanted to be able to pass that test. (A few years ago, a reporter did come to the house and wrote that I had a collection of books about bluegrass, which wasn’t even true, but it sounded cool at least.)