Carbon Tax And The Underprivileged 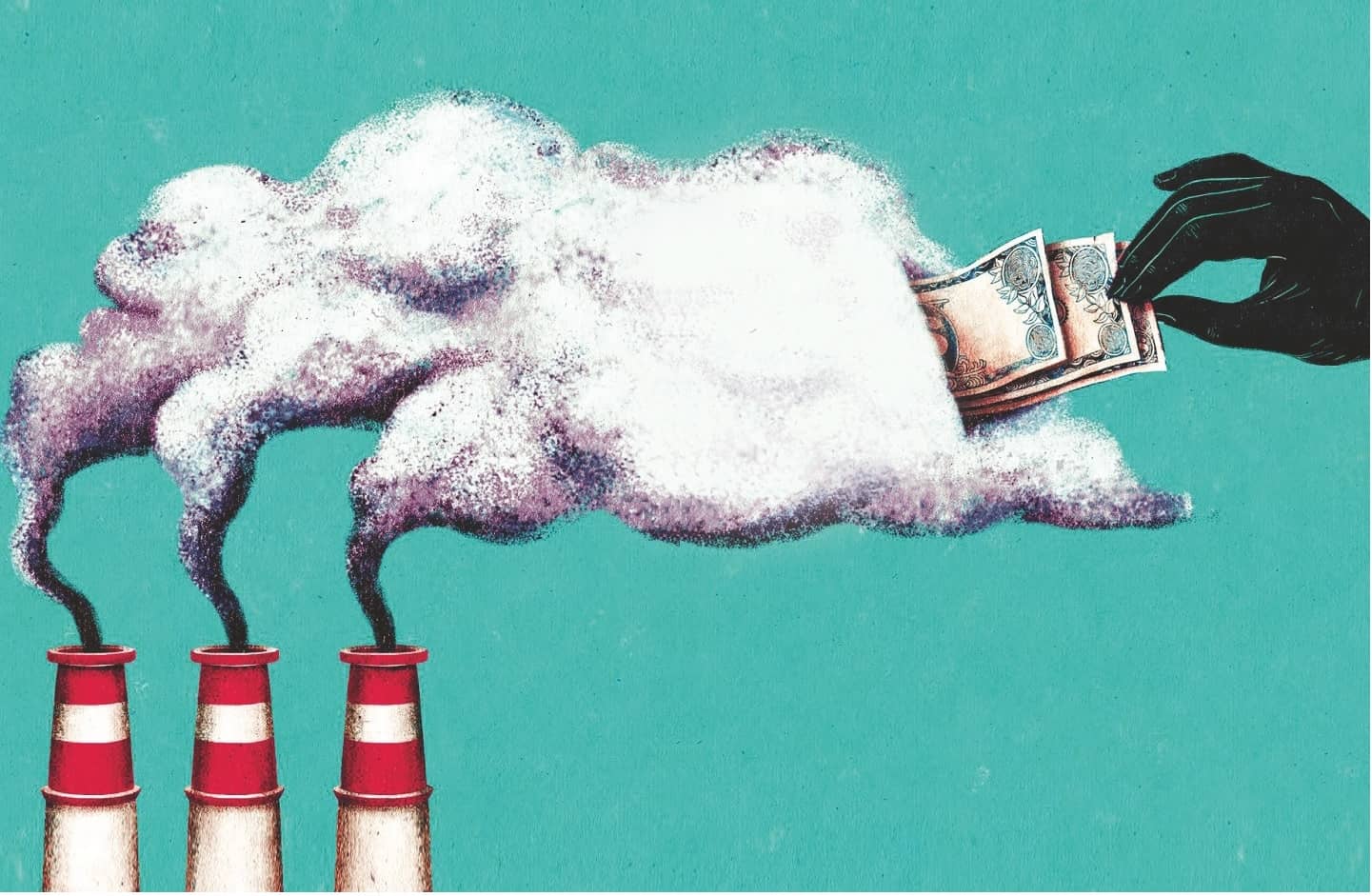 The Carbon Tax Act, signed into law by the president in June 2019, aims to help shift the economy on a sustainable trajectory, curb environmental damage and stem pollution-related illnesses. But how exactly will it impact those on the poverty line?
Lynnette Johns

The Carbon Tax Act is one of South Africa’s commitments as part of the Paris Agreement. As the Act came into effect on 1 June, so too did a levy on the fuel price: 7c/litre for petrol and 8c/ litre for diesel. Businesses identified in the first phase are now charged R120 per ton of carbon dioxide released into the atmosphere.

While business and climate change advocates are at odds about the act, whether it is too late, too rigid or not rigid enough, there is some relief on the horizon for millions of South Africans.

Underprivileged people are most impacted by climate change, and the government has stressed that alleviating poverty and guiding the economy to a sustainable path is uppermost on its agenda. Businesses will want to minimize their tax burden by reducing their reliance on fossil fuels and moving toward sustainable products and sources of energy.

Work will be created in the renewable energy sector, and Cosatu has highlighted that exports to the European Union (EU) will not be jeopardized as a result of the introduction of the tax.

The state has not announced how the revenue from the carbon tax will be spent. However, in the preamble to the act, it is clear the state is seeing the carbon tax as a way of remedying the adverse health effects pollution has played on the population. In effect, the polluter will pay to remedy their impact on people’s health and on the environment.

Dr Morné du Plessis, CEO of the World Wildlife Fund South Africa, says: “The purpose of the tax is to improve human health, contribute to climate commitments and give resilience to the environment as much as to the economy.” As less-noxious gases are pumped into the atmosphere, the air will clear. People who suffer from bronchial diseases such as asthma will see a decrease of their symptoms.