Zoytoven's Talent Is Getting The Recognition It Deserves 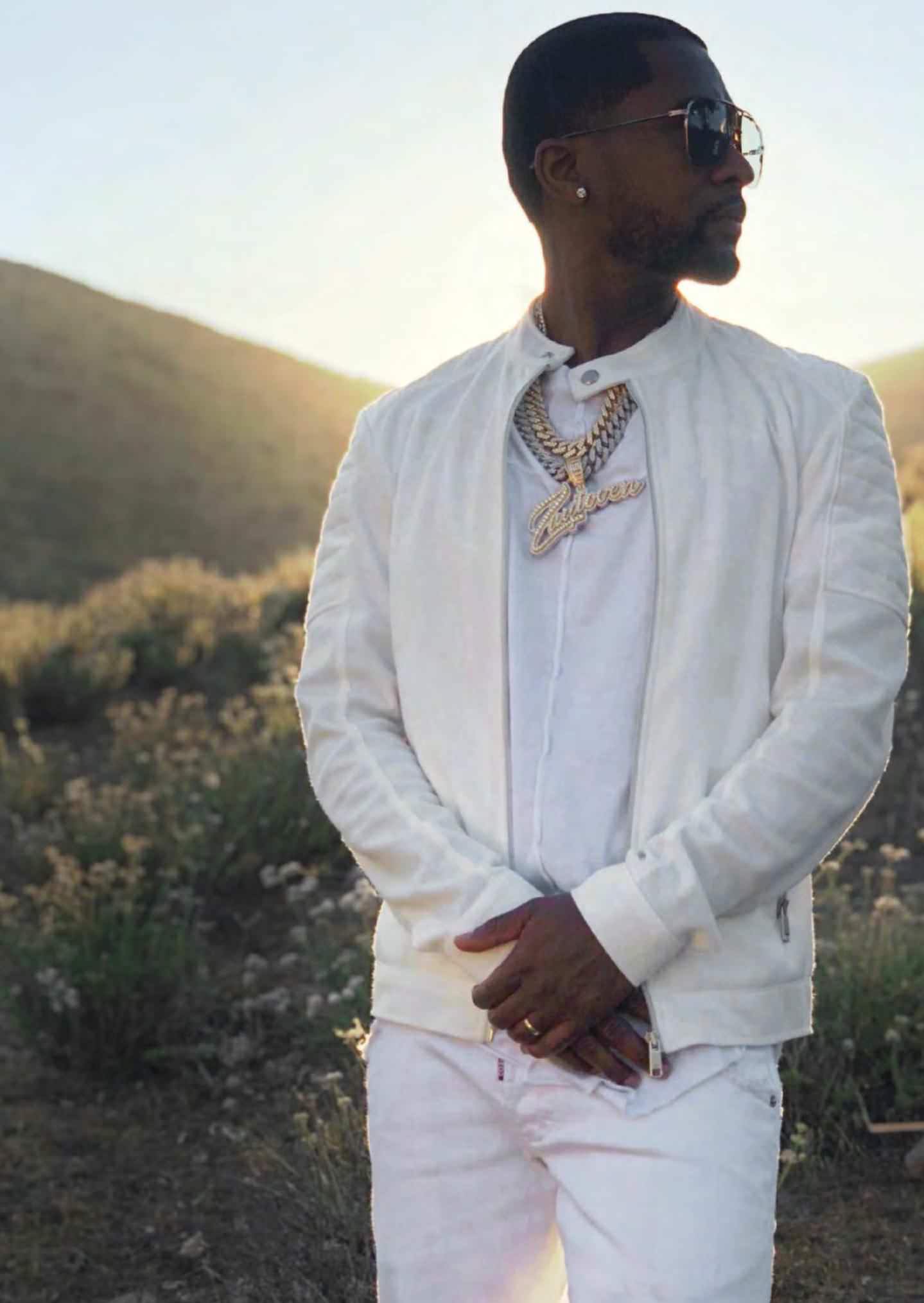 When it comes to the history of rap music, cities like New York and Los Angeles have produced a preponderance of the genre’s biggest stars. But Atlanta has played a unique role in the explosion of hip-hop, one that’s equally influential to its national and international success. Names like OutKast, Young Jeezy, Ludacris, Lil Jon, Childish Gambino, Usher, T.I., and Migos are just a few of the stars to have emerged from the city, but Zaytoven, perhaps the most interesting of the group, is only now finding deserved recognition as a pioneer of the Southern style of hip-hop he helped create, called trap.

Zaytoven, born Xavier Lamar Dotson, is no stranger to the upper echelons of the music industry, having worked on Usher’s Grammy-winning 2010 release, Raymond v. Raymond. But his path to the top of the rap game wasn’t a traditional one—or, for that matter, easy. Born in Germany during his father’s military service there, Zaytoven began his lifelong love of music about as far from rap as you can get. “I first got into music through church,” explains the Atlanta-based producer. “My dad’s a preacher and my mom’s a choir director, so we were in church four days a week. Being a kid in church all the time, you’re looking for things to do, to keep you busy. I started getting involved with music. I started playing the drums, then I went to the organ and keyboard. That was my introduction in music.”